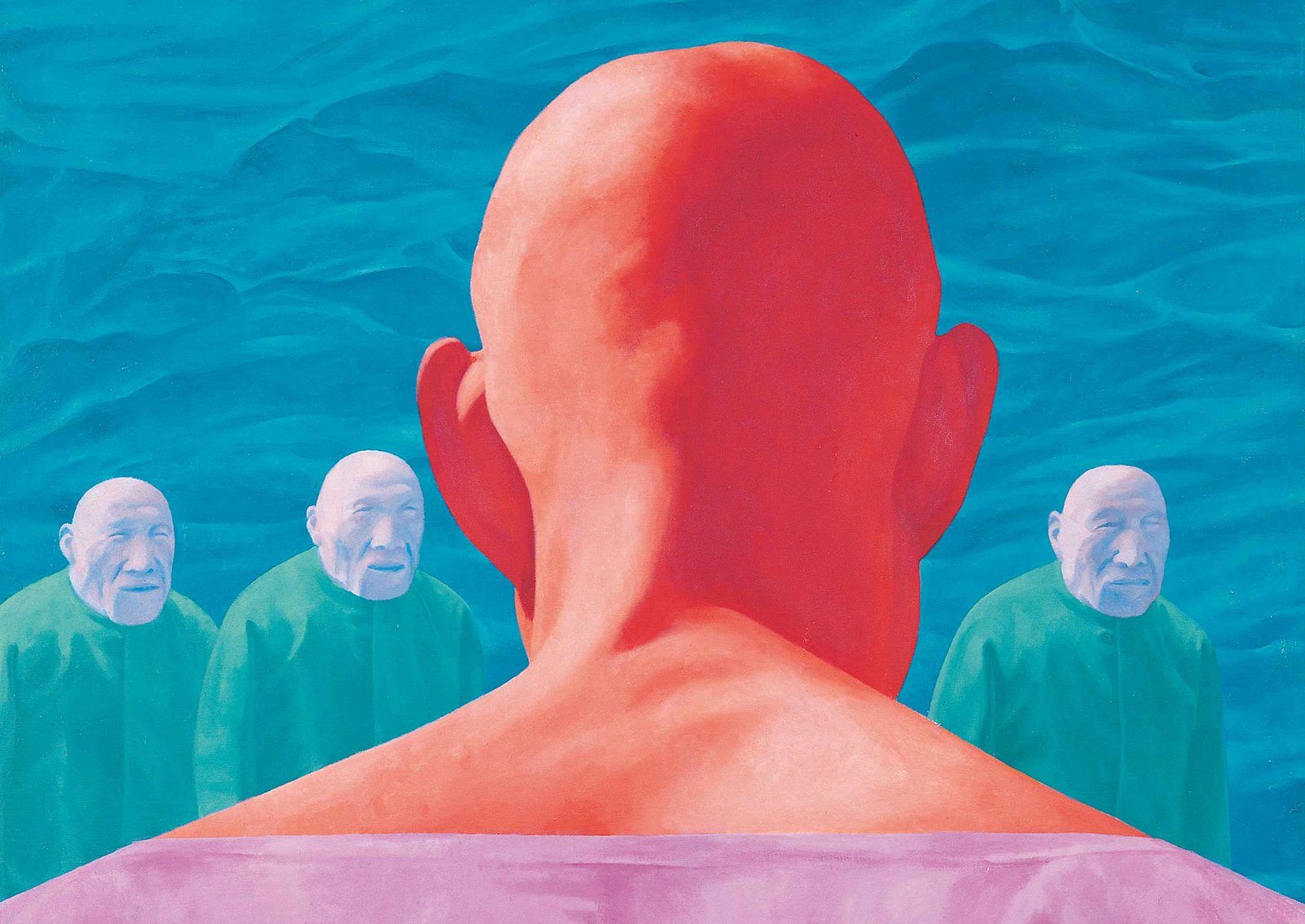 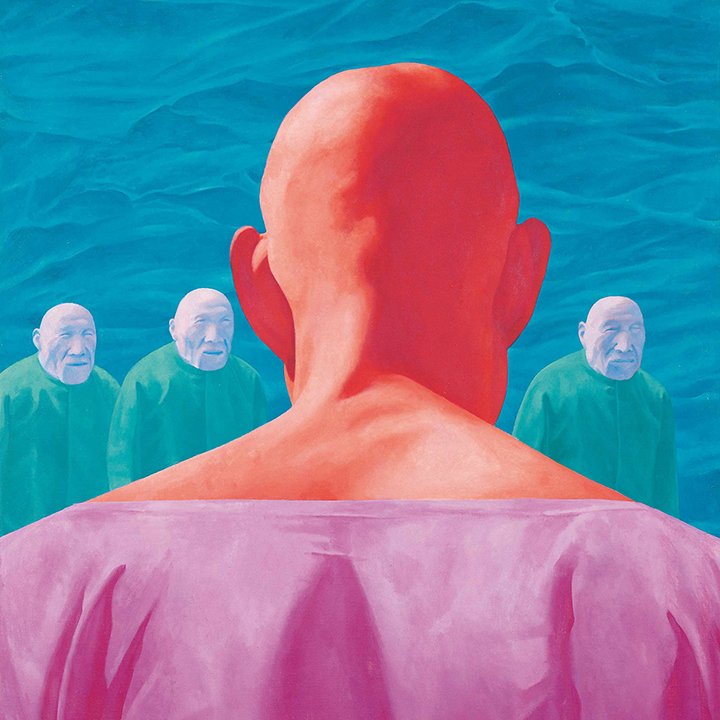 A special event as part of the Garage Screen program and PERFORM Art Film Festival—the Russian premiere of Michael Schindhelm's documentary The Chinese Lives of Uli Sigg and a meeting with its main character Uli Sigg, the world famous collector of contemporary Chinese art.

In the mid-1990s, Swiss entrepreneur and diplomat Uli Sigg, who was at the time Switzerland's ambassador to China, began to assemble a collection of modern Chinese art which was just beginning to gain in popularity. He had set to himself an ambitious goal—to cover the widest possible range of artists—and during a decade and a half he acquired about 2200 works by 350 artists, making his collection the largest private collection of Chinese art in the world. In 2012, Sigg transferred most of his works worth $163 million to the fund of the M + museum in Hong Kong, whose opening is scheduled for 2019.

The film The Chinese Lives of Uli Sigg tells a story of the life of the collector and his friendship with artists such as Ai Weiwei, Zeng Fanzhi and Fan Lijun.

A Q&A session will be held after the screening.

Supported by The Embassy of Switzerland in Moscow.

The Chinese Lives of Uli Sigg

Michael Schindhelm (b. 1960) is a German film director, writer, theater manager, and cultural consultant. He graduated from Voronezh State University (1984) with a degree in Quantum Chemistry. In the 1990–2000s he was a consultant, director, and art director of a number of theatrical and opera institutions in Germany and Switzerland. He was a co-author of Institute of Media, Architecture and Design “Strelka” educational program and the director of its study fields “Public space” (2010-2011) and “Urban Culture” (2011-2012). He was a culture and sports consultant at Moscow School of Management SKOLKOVO (2011-2012). He is the author of several books and documentaries. He lives and works in Ticino (Switzerland) and London.

Films will be screened in the original language with Russian subtitles.
The screening is accessible for deaf and hard of hearing visitors.