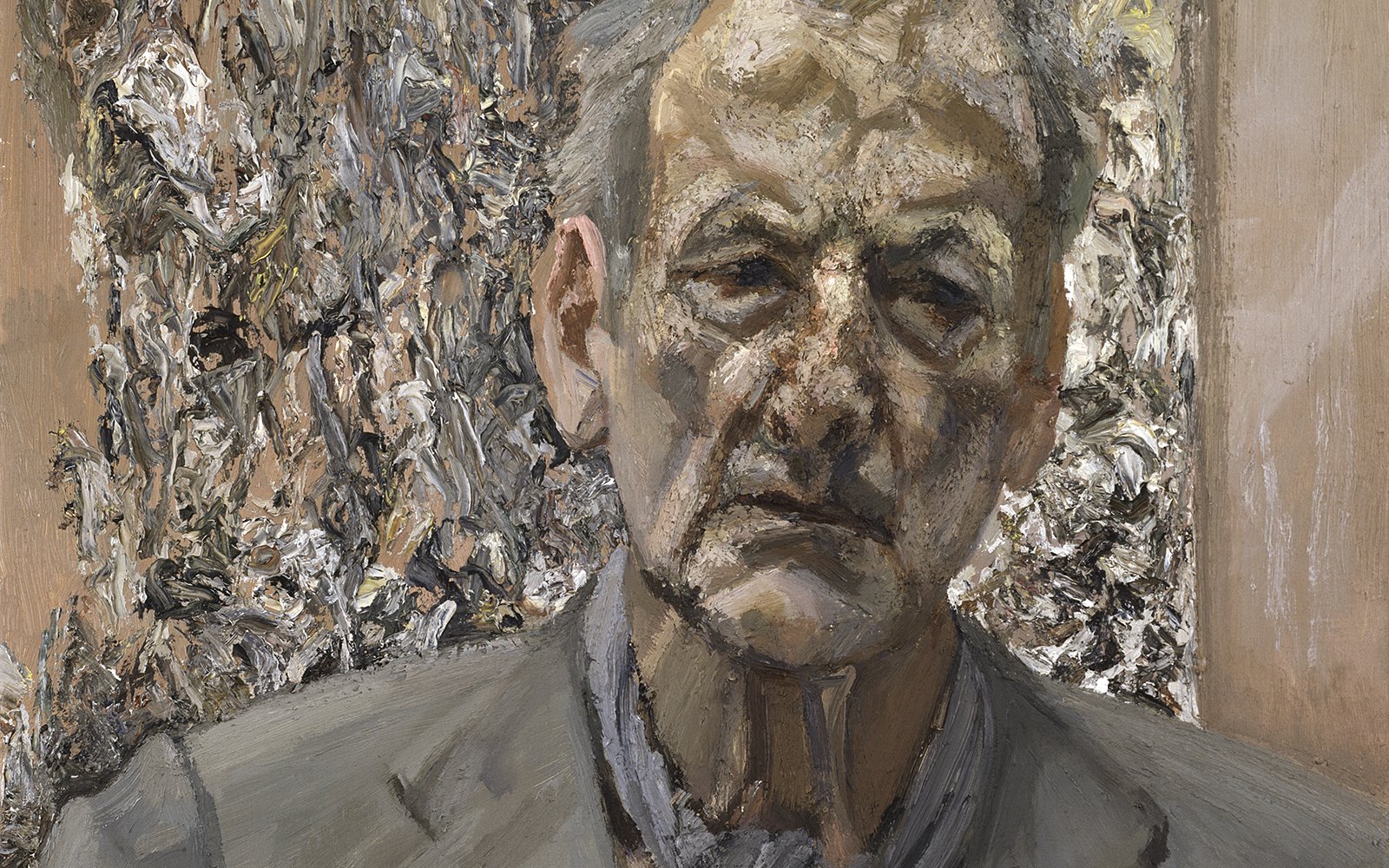 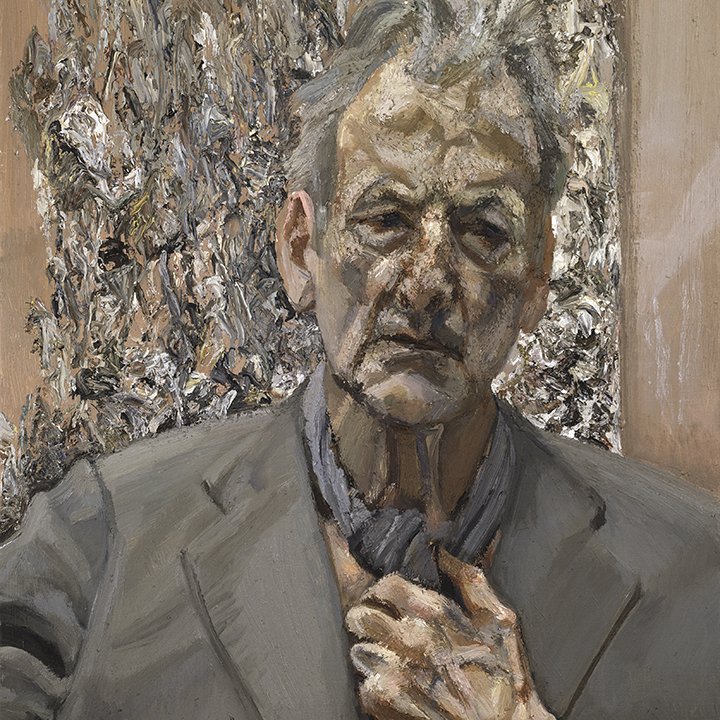 Lucian Freud: Painted Life explores the life and work of Lucian Freud, undoubtedly one of Britain's greatest artists. Freud gave his full backing to the documentary shortly before his death. Uniquely, he was filmed painting his last work, a portrait of his assistant David Dawson.

The film also includes frank testimony from those who knew and loved this extraordinary personality. Members of his large family, close friends including David Hockney and Brigadier Andrew Parker Bowles, recall for the first time a complex man who dedicated his life to his art and who always sought to transmute paint into a vibrant living representation of humanity.

The film shows how Freud never swam with the flow and only achieved celebrity in older age. He rejected the artistic fashions of his time, sticking to figurative art and exploring portraiture, especially with regards to nude portraiture, which he explored with a depth of scrutiny that produced some of the greatest works of our time.

The film will be screened in Native with Russian subtitles.

The event is accessible to deaf and hard of hearing visitors.