The cult classic from the author of The Muppet Show and Sesame Street features Bowie in the role of Jareth, the Goblin King who rules over the enormous mysterious maze, where the protagonist played by a young Jennifer Connelly looks for her lost brother. David Bowie also contributed to the soundtrack for the film.

Little noticed when it was released in 1986, thirty years later Jim Henson’s fantasy film has become a cult classic. With the first draft of the script written by Terry Jones of Monty Python, conceptual designs by Brian Froud, and David Bowie sporting an eccentric wig in the role of the Goblin King, a simple fairy tale became a pop-culture phenomenon and inspired several comic book adaptations.

In a visually and conceptually eclectic story, fifteen-year-old Sarah is given thriteen hours to save her brother from an enchanted labyrinth. Her adventures echo the writings of Maurice Sendak, Alice in Wonderland, The Wizard of Oz, and the fairy tales by Hans Christian Andersen and the Brothers Grimm.

Chosen for the role of the Goblin King over Prince, Mick Jagger, Sting, and Michael Jackson, Bowie also encouraged Henson to give the part of Sarah to Jennifer Connelly, contributed to the screenplay, and recorded five new songs for the film’s soundtrack.

The screening is part of the three-day retrospective of films with or about David Bowie shown prior to the launch of the Russian translation of On Bowie by British philosopher Simon Critchley at Garage Art Book Fair. 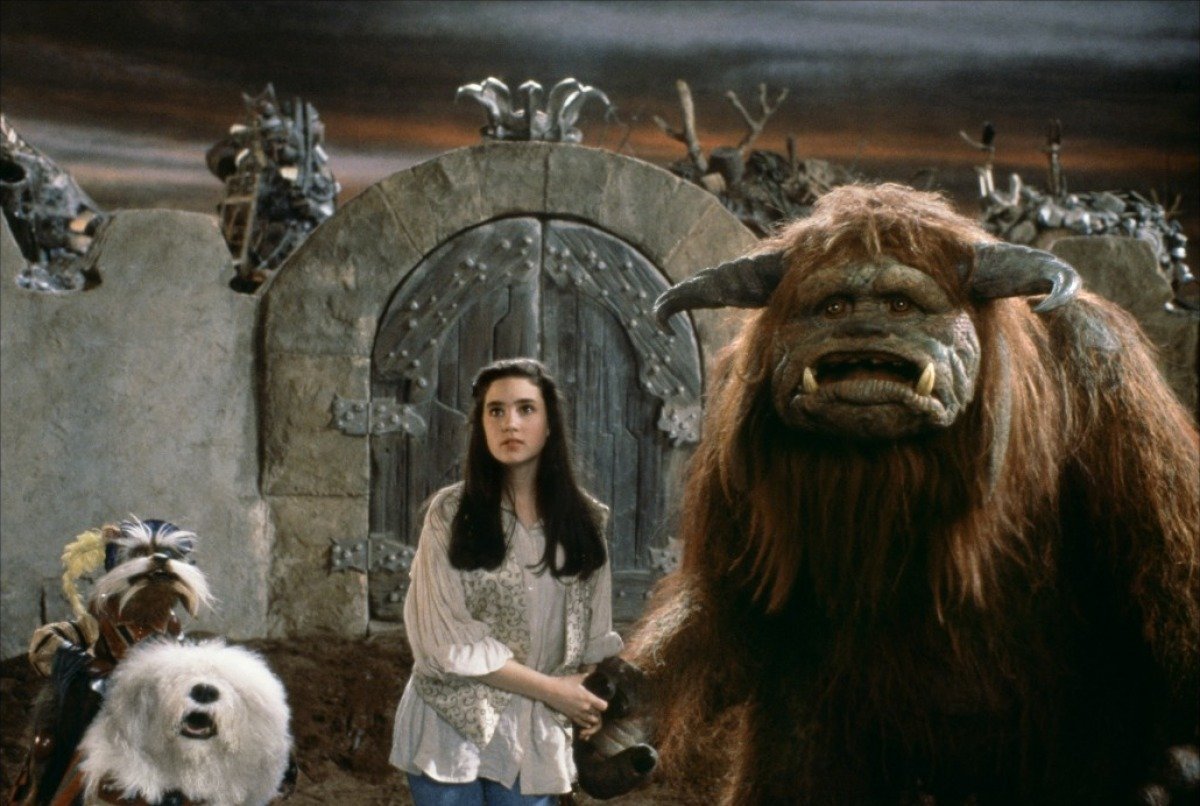 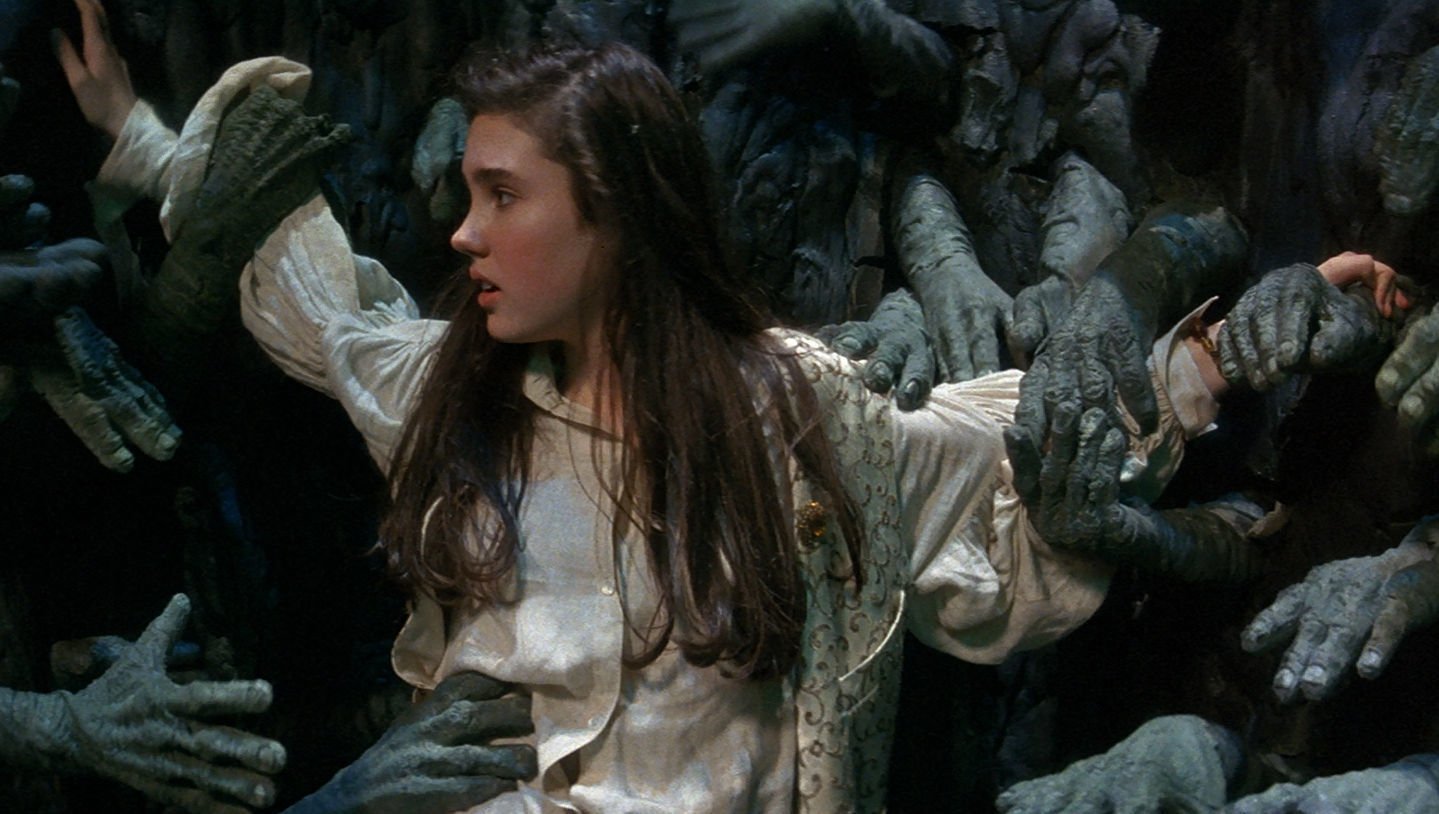