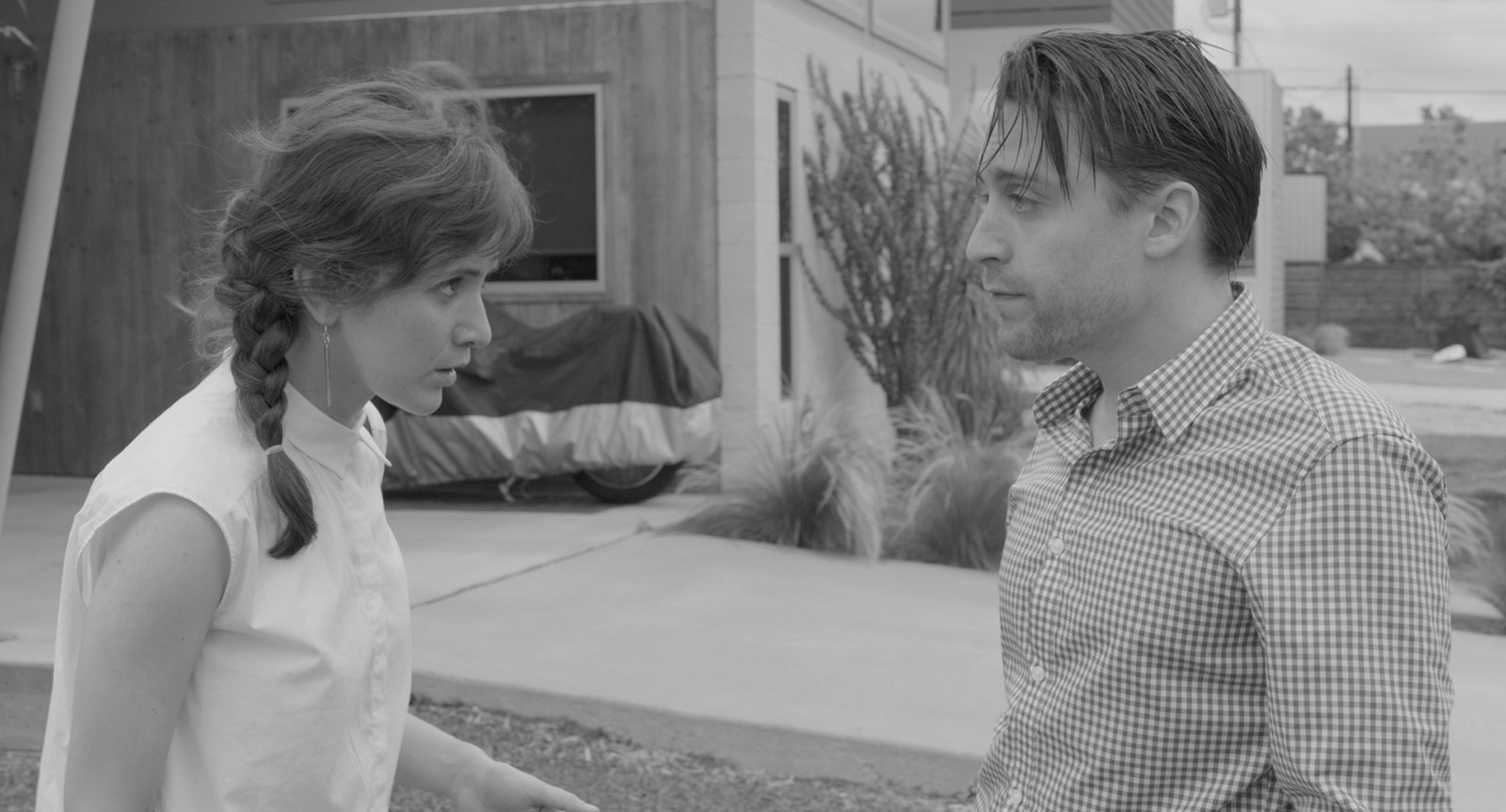 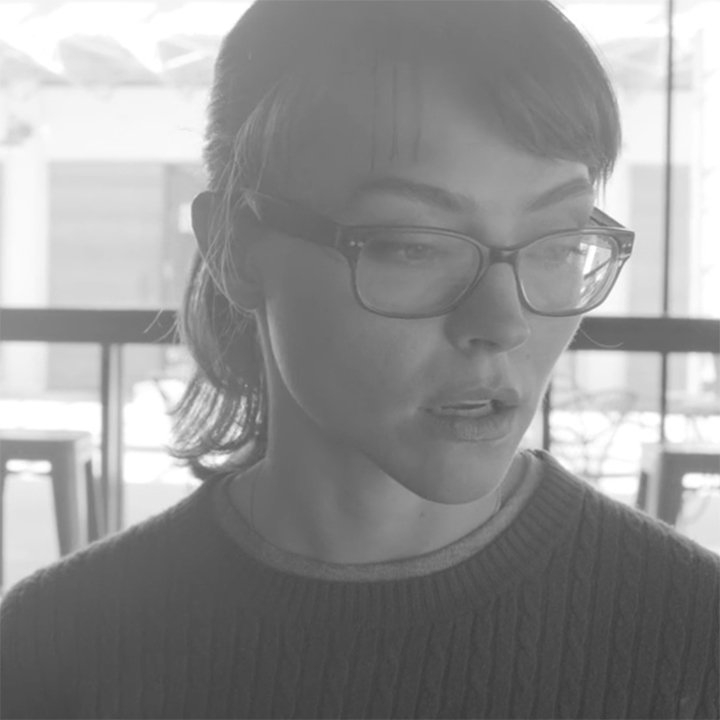 Black and white comedy featuring Nick Offerman and Kieran Culkin about responsibility in the not-so-far distant future—where abortions are illegal while some babies can live forever.

Set in a faraway future in the U.S., the plot revolves around an awkward start-up initiated by Neo (Nick Offerman) which gains momentum after the Republicans forbid abortions and suggest the production of babies who never grow up. Those who had feared responsibility or the inevitable parting with their grown-up children, can now fully enjoy the pleasures of parenthood with very little effort: the babies only have to be given special pills at certain times. The Infinity Baby staff, meanwhile, themselves resemble babies: Ben (Kieran Culkin) is looking for “that special girl”— but backs out when the potential candidates mention family. His mates Larry (Kevin Corrigan) and Malcolm (Martin Starr) are even more infantile.

This sardonic comedy about a generation which rejects the idea of growing up and taking responsibility, is a new work by independent director Bob Buyington (7 Chinese Brothers, Somebody Up There Lies Me), also known as actor of indie and mumblecore movies, including Hal Hartley’s Ned Rifle, Andrew Bujalski’s Beeswax, and Alex Ross Perry’s The Color Wheel.

Infinity Baby was on show at the film festivals in Melbourne and Munich, and the cross-media festival SXSW.

Concessions for visitors with disabilities—175 RUB.
Ticket for one carer—175 RUB.

Film will be shown in English with Russian subtitles.
Screening accessible for the deaf and hard of hearing.