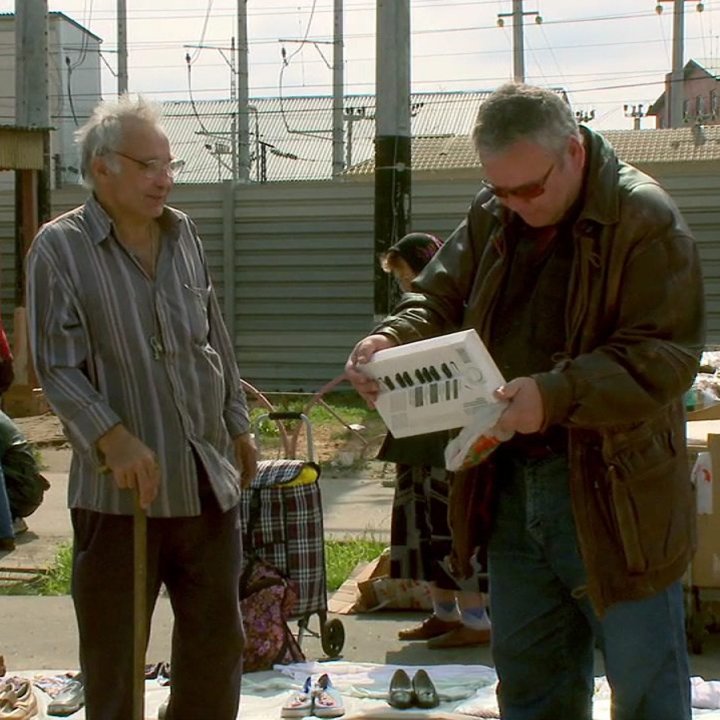 The history of Soviet electronic music and synths which were assembled at military plants from discarded parts by music lovers.

A documentary-essay Elektro Moskva is a history of Soviet electronic music and the creation of analog synthesizers. On these synthesizers, assembled from parts rejected by military plants, it was virtually impossible to play. Their sound was absolutely unpredictable and uncontrollable and pushed the experimental work of avant-garde musicians.

The film is in its original language with Russian subtitles.
The film is accessible for deaf and hard of hearing visitors.