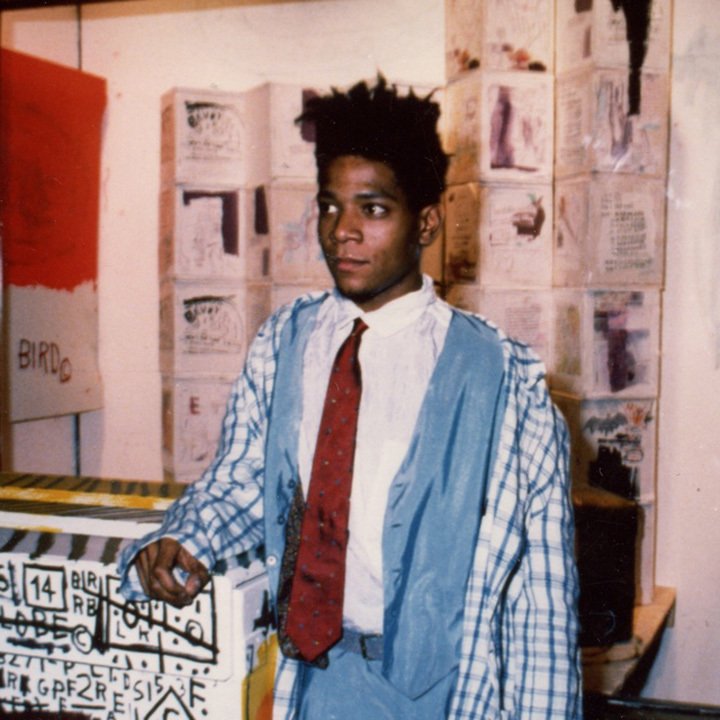 Garage and Beat Film Festival jointly present the film-history of the early years in the art of the artist Jean-Michel Basquiat, created by Sarah Driver, the wife and muse of Jim Jarmusch.

Portrait of the artist in his youth—in the atmosphere of New York in the late 1970s and 1980s, in which empty houses were set on fire to collect insurance money. Against this background, a teenager in a baggy coat and head shaved down the middle looked like another homeless artist with whom anything could happen.

Saturated with archival footage and interviews with Basquiat's contemporaries, Sarah Driver's film immerses the audience in the atmosphere of those years: bohemian parties, the first large-scale hip-hop gatherings, and painted graffiti trains in Queens and the Bronx. Jean-Michel—the guest at every party, the graffiti artist, marking New York houses with the SAMO tag (Same Old Shit) and the music lover—appears in the stories of the people close to him.

Concessions for pensioners, veterans, large families, under 18s, and visitors with disabilities (with one carer): 200 RUB**