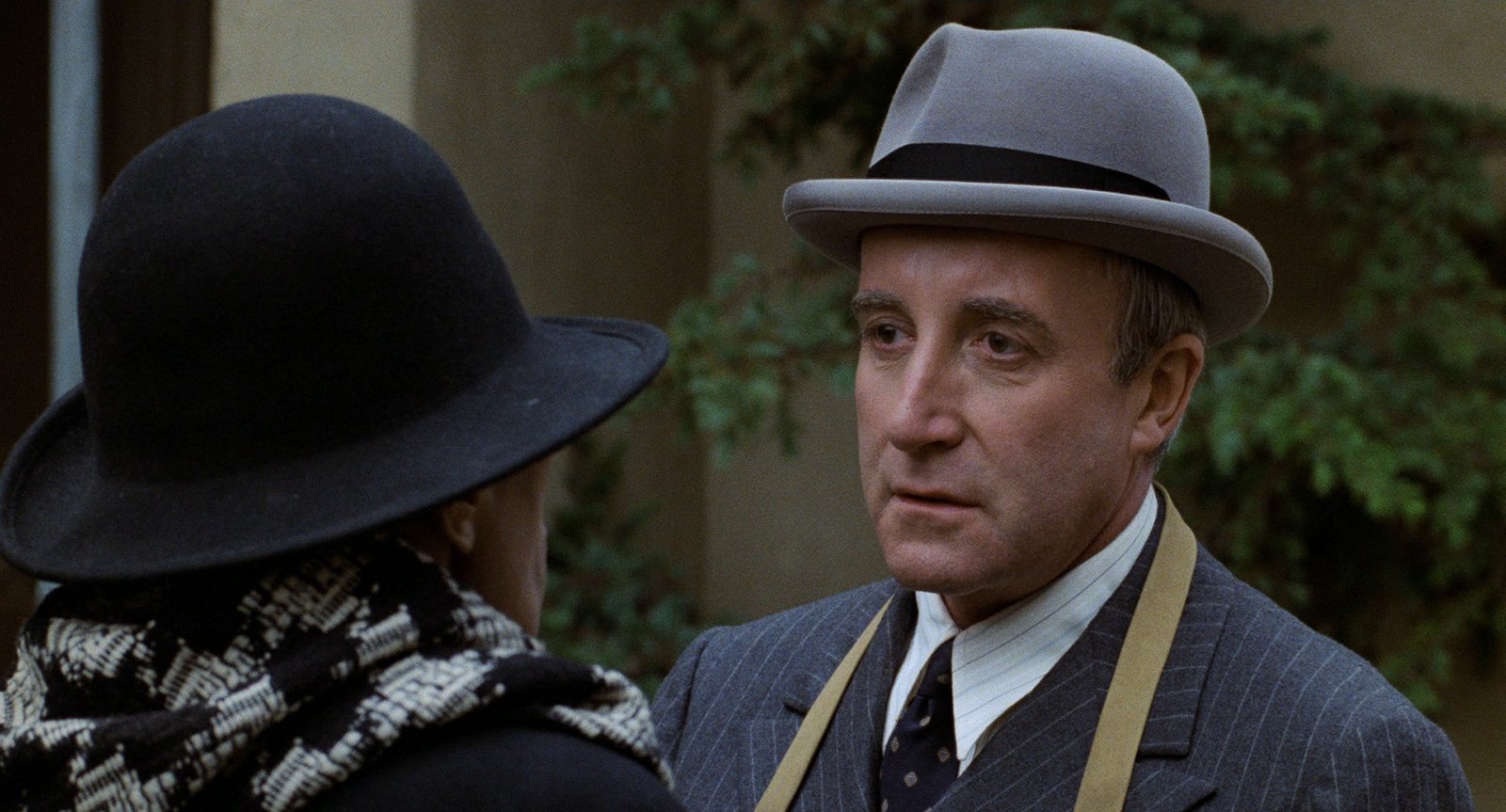 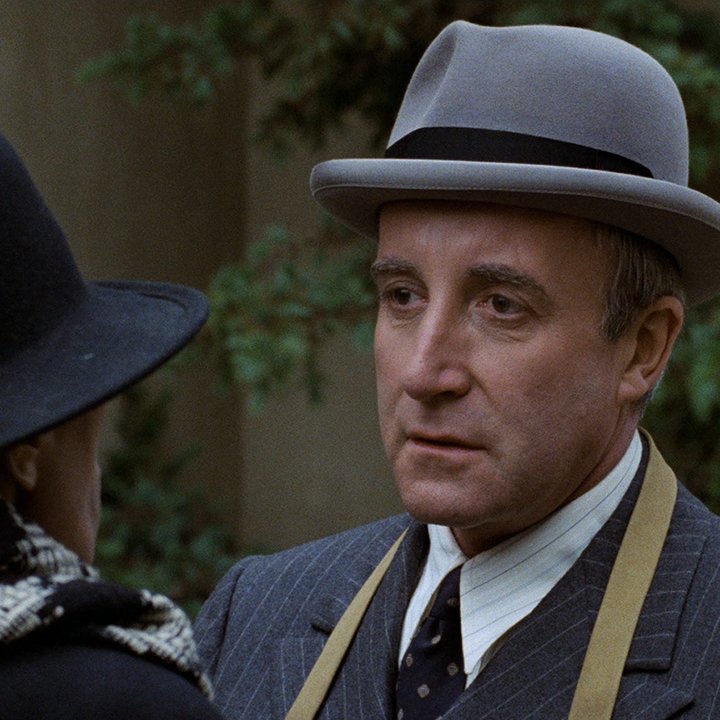 An adaptation of Jerzy Kosiński’s novel of the same name, Hal Ashby’s comedy-drama about the life of an ordinary gardener in extraordinary circumstances has been recognised by the American Film Institute as one on the 100 best American comedies of the twentieth century.

Chance is not exactly a young man, but has never left the garden he looks after and his only source of knowledge about the world is television. After the owner of the garden dies, Chance has to move on from his simple life of pruning bushes and watering the grass and face the outside world. On his first day out of the garden Chance gets run over by a car and gets an actual chance to change his life, which he might not recognize as such, but which he will definitely make use of.

Hal Ashby’s film based on a novel by Jerzy Kosiński is more than a comedy-drama. Despite its humor, it’s a sad and poetic story about trying on someone else’s life and finding yourself inside a game where you don’t know the rules.  Praised by critics, Being There has won an Oscar, a Golden Globe, and a BAFTA award in different categories and grossed over $30 million. It was the penultimate film in the career of Peter Sellers, best known for his role in The Pink Panther.

Concessions for visitors with disabilities—150 RUB*.
*Ticket for one carer—150 RUB.