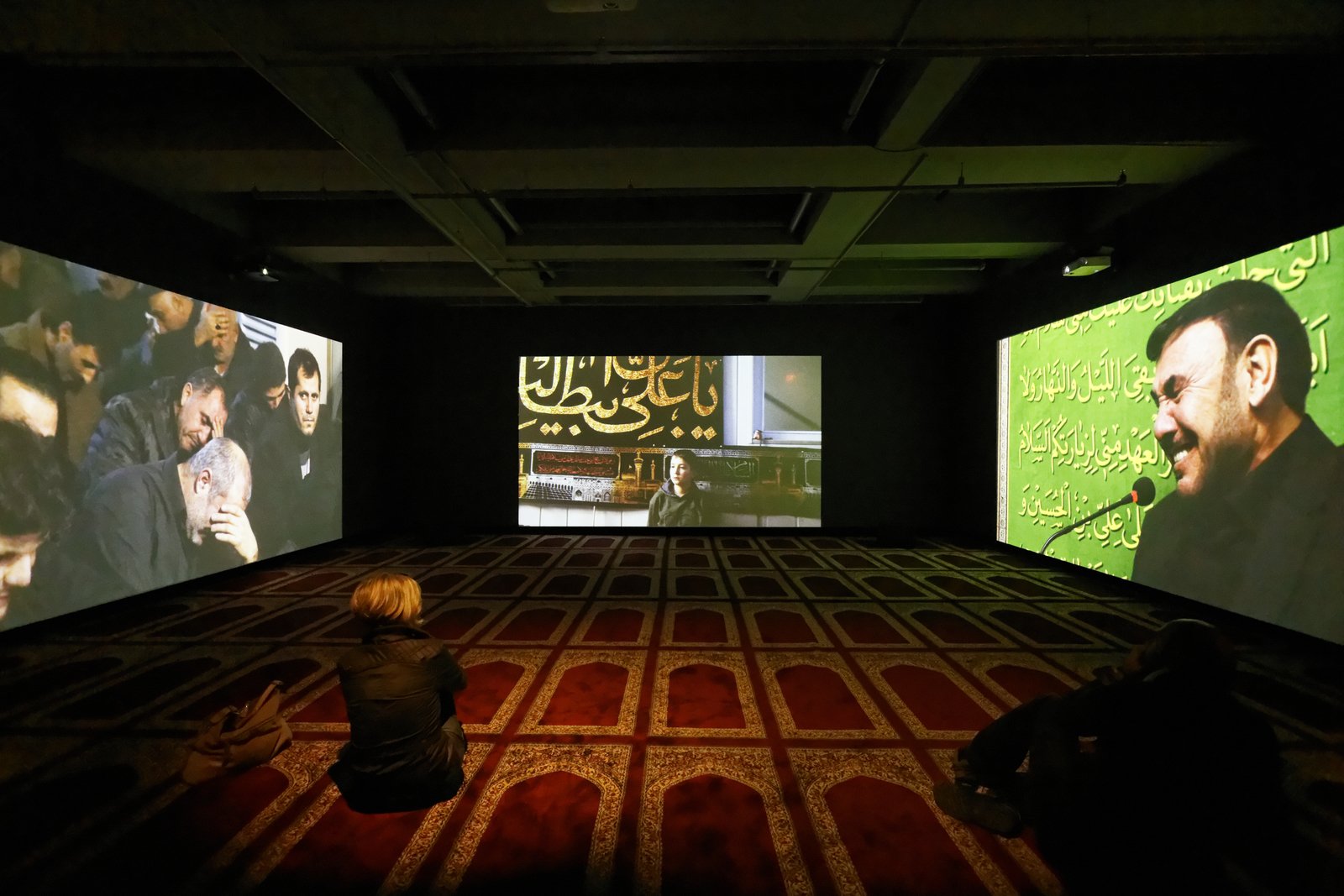 Köken Ergun will introduce his films Ashura and Binibining Promised Land, speak about his career, and answer visitors’ questions.

There are approximately 30,000 Filipino guest workers living within the state of Israel. The majority are female and work as caregivers for the elderly or sick. In Tel Aviv they live in shantytown conditions around the central bus station also known as the Tachana Mercazit. On Saturdays, buses in the Tachana do not work, and this giant modernist building is occupied by guest workers, who spend their time shopping, partying and socializing in bars, clubs, and shops within the compound.

The Battle of Karbala was a military engagement that took place on 10 Muharram, 61 AH (October 10, 680 AD) in Karbala, in present day Iraq, between the forces of Yazid I, the Umayyad caliph, and Hussein, grandson of the prophet Muhammad. Hussein and all his supporters were killed; women and children were taken as prisoners. This battle is central to Shia Muslim beliefs, in which the martyrdom of Hussein is mourned by an annual commemoration called Ashura (Aşura in Turkish). There are approximately 1 million Caferi Shiites in Turkey, most of which live in Istanbul and the eastern border town of Igdir. In Istanbul they inhabit a shantytown neighborhood in the outskirts of the city, which they started building in the late 1970s. The neighborhood is called Zeynebiye, referring to Hussein’s courageous sister, Zeyneb.

In Ashura, artist Köken Ergun worked in close collaboration with the people of Zeynebiye, documenting their preparations for the ceremonies, which involve a mass theater performance and the isolated weeping ritual at the end of the Ashura day.