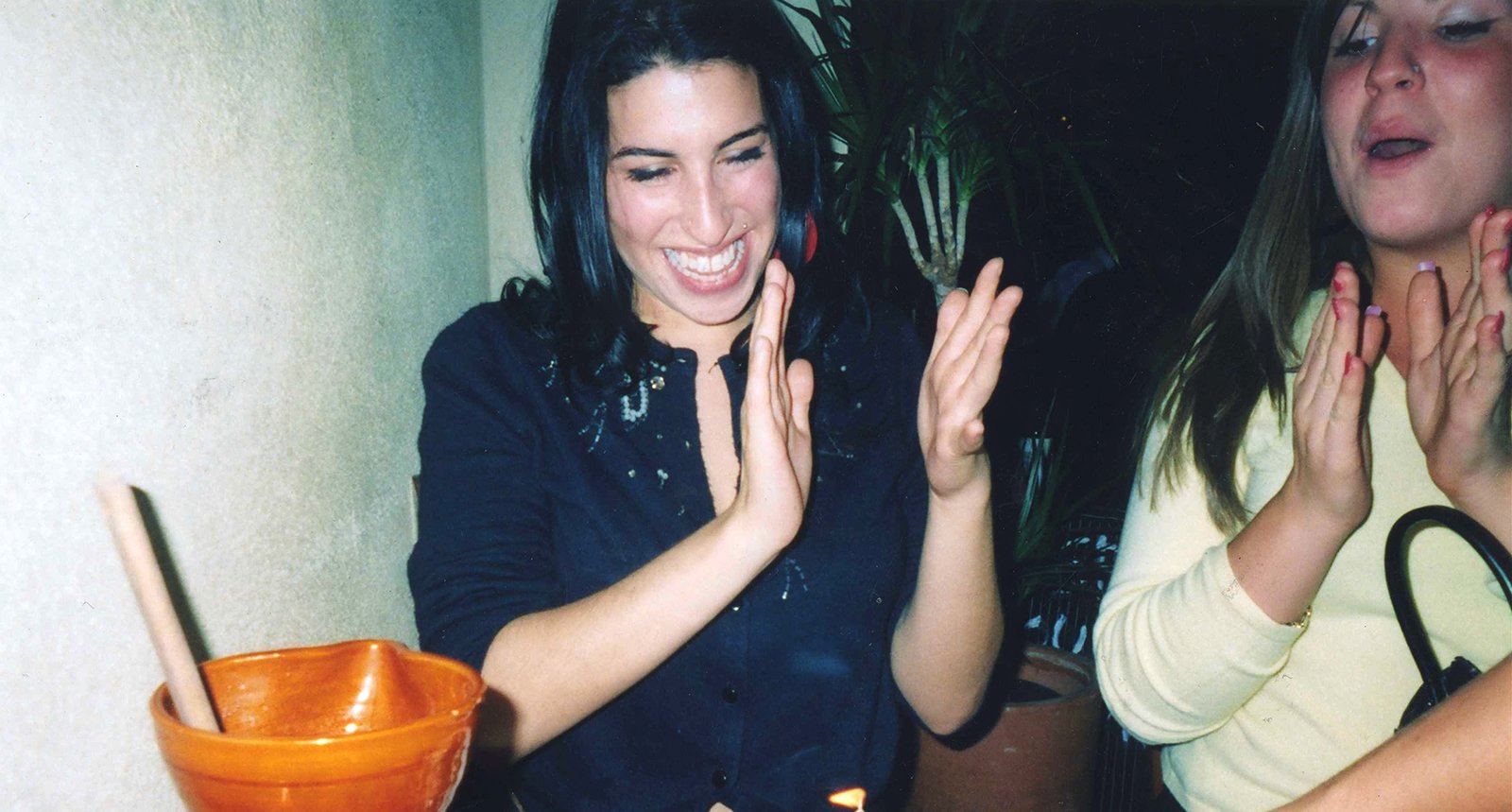 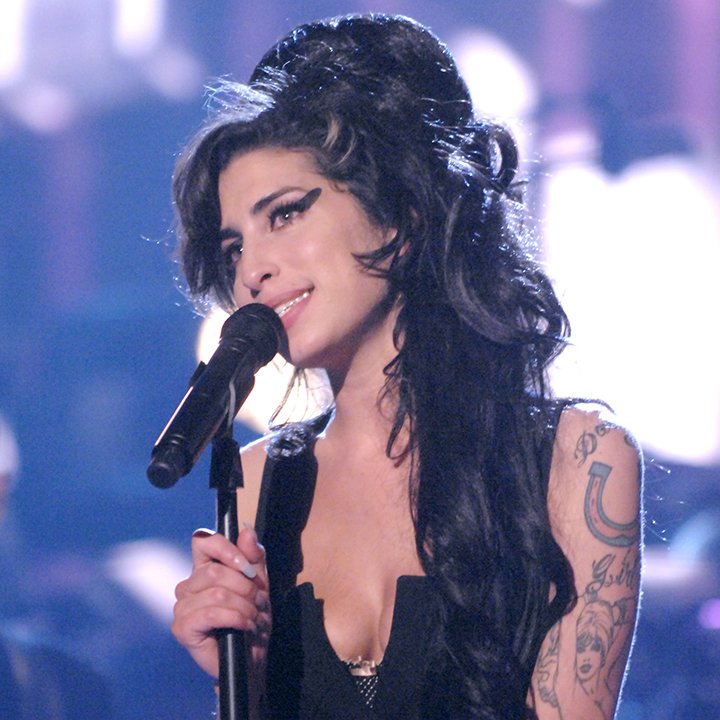 Employing extensive unseen archive footage, this modern and moving film shines a light on the world we live in. A once-in-a-generation talent, Amy Winehouse instantly captured the world's attention. A pure jazz artist in the most authentic sense—she wrote and sung from the heart using her musical gifts to analyze her own problems. The combination of her raw honesty and supreme talent resulted in some of the most unique and adored songs of the modern era. Tragically, relentless media attention coupled with Amy’s troubled relationships, her global success, and precarious lifestyle saw her life fall apart. As a society, we celebrated her huge successes but were quick to judge her failings when it suited us. The talent that was initially her salvation eventually became the trigger for her disintegration.

Amy is more than a great doc. It is a shot to the solar plexus.

The film is provided by Documentary Film Center.

The film will be screened in Native with Russian subtitles.

The event is accessible to deaf and hard of hearing visitors.