Garage Screen summer cinema
Go to event
Garage Screen. Between the Personal and the Political 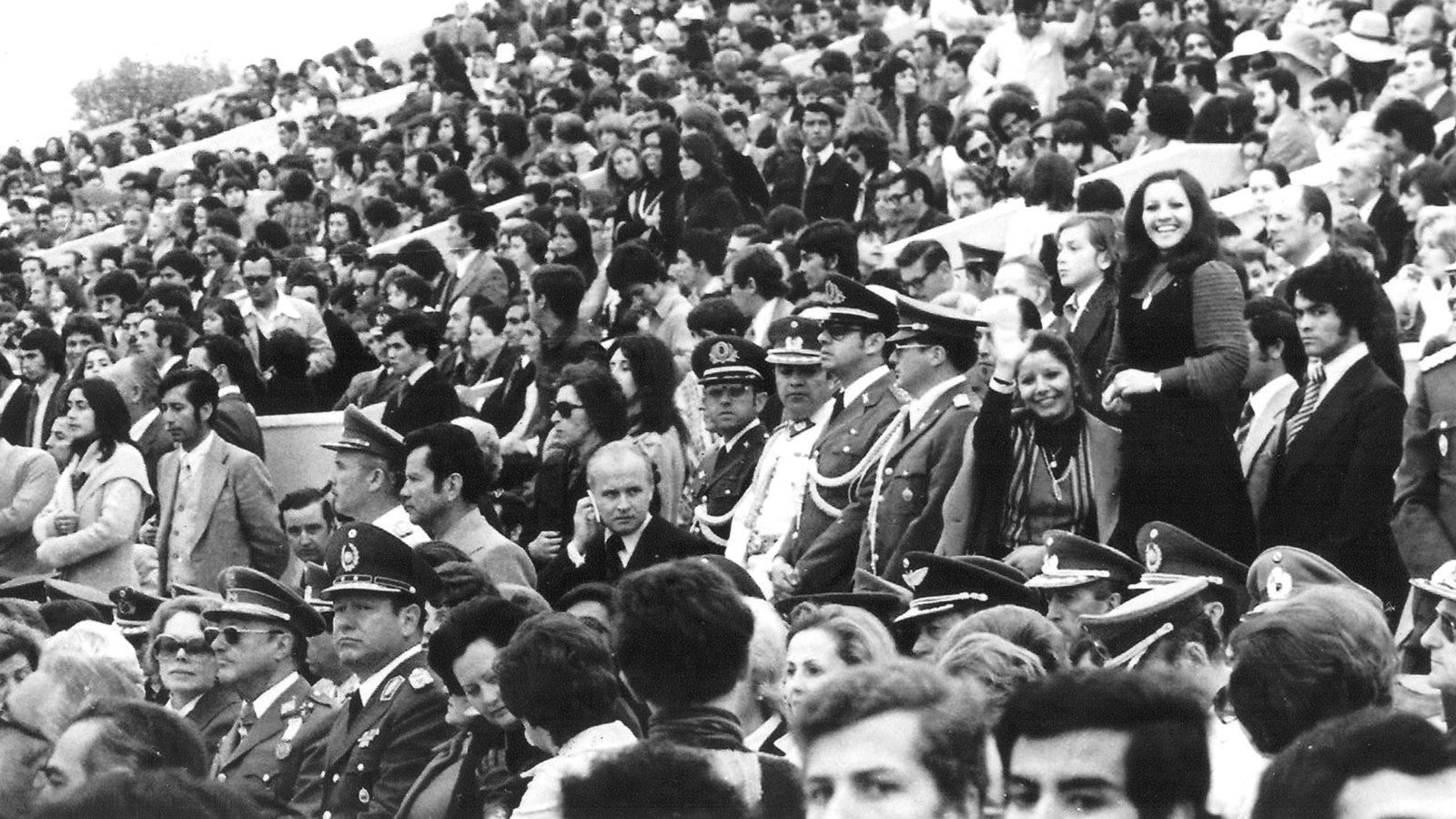 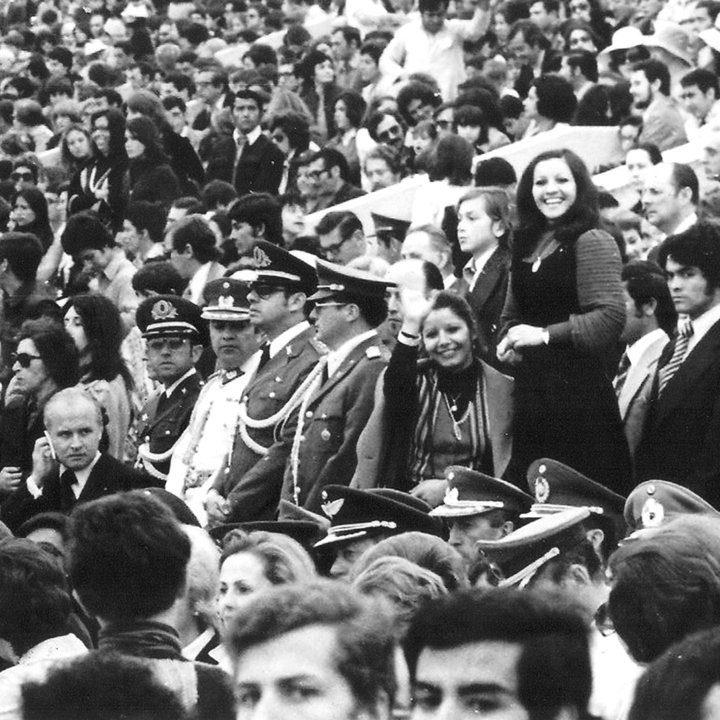 In her debut feature, Chilean director Lissette Orozco tells the story of her aunt who worked for Augusto Pinochet’s secret police and was accused of taking part in torture and murders.

Towards the end of his life, Chilean military ruler Augusto Pinochet was charged with kidnapping and murdering hundreds of people. Tens of people who had worked for DINA—Pinochet’s secret police—were also under investigation. One of them was Adriana Rivas, the widow of a junta functionary, who was a DINA secretary and fled to Australia after the fall of Pinochet’s regime.

Denying all the charges, Adriana asked her niece Lissette Orozco to make a film that could prove her innocence. Hoping to help her beloved aunt, Orozco starts interviewing her ex-colleagues to discover that Adriana’s story is more complex than she would like to believe…

An important investigation into controversies that still haunt the Chilean society, Adriana's Pact won the Peace Film Award at the Berlin Film Festival in 2017.

Lissette Orozko will answer the questions by Skype after the screening.

Film will be screened in their original language with Russian subtitles.
The screenings are accessible for deaf and hard of hearing visitors.

Go to event
Garage Screen. Between the Personal and the Political