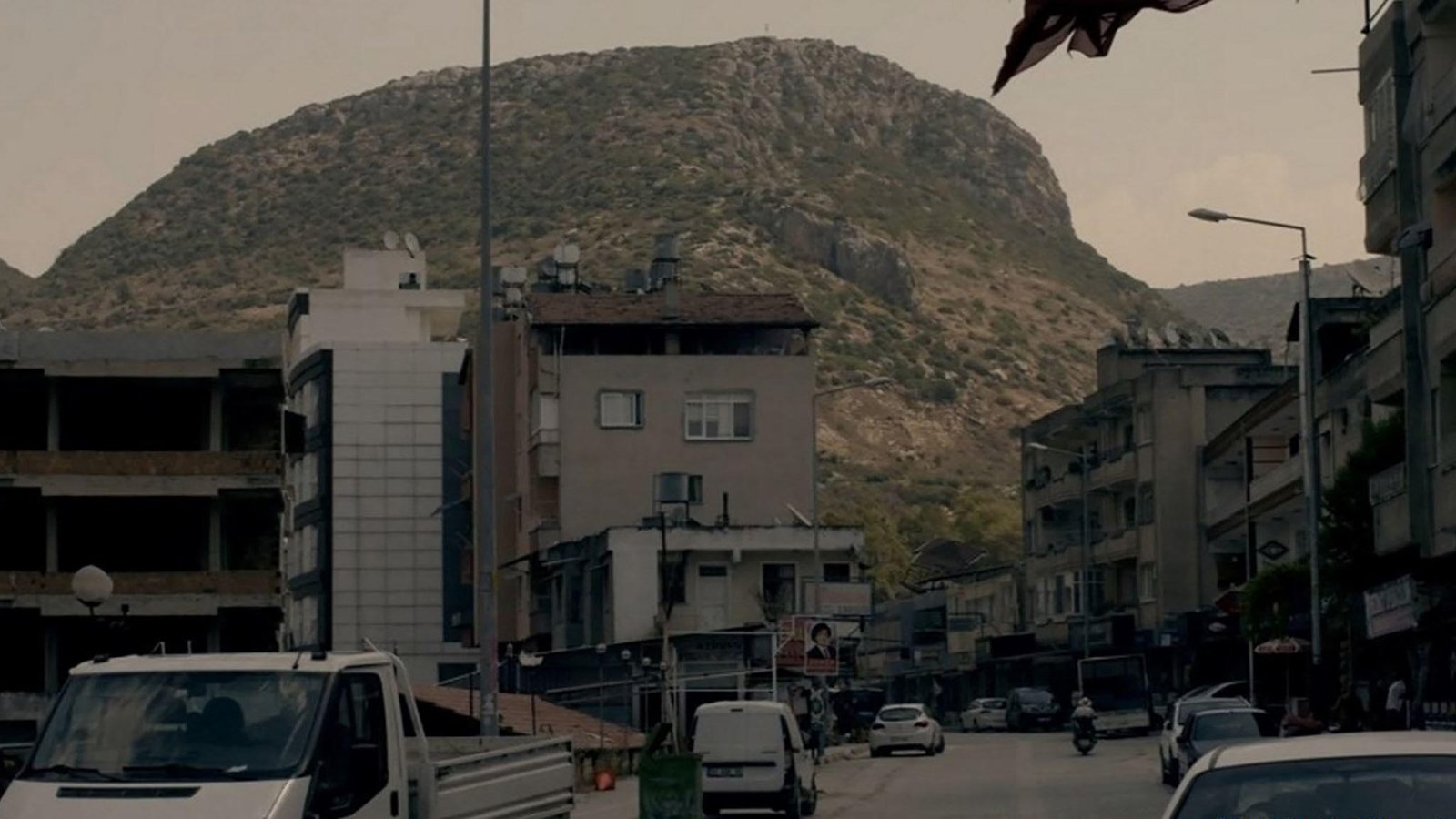 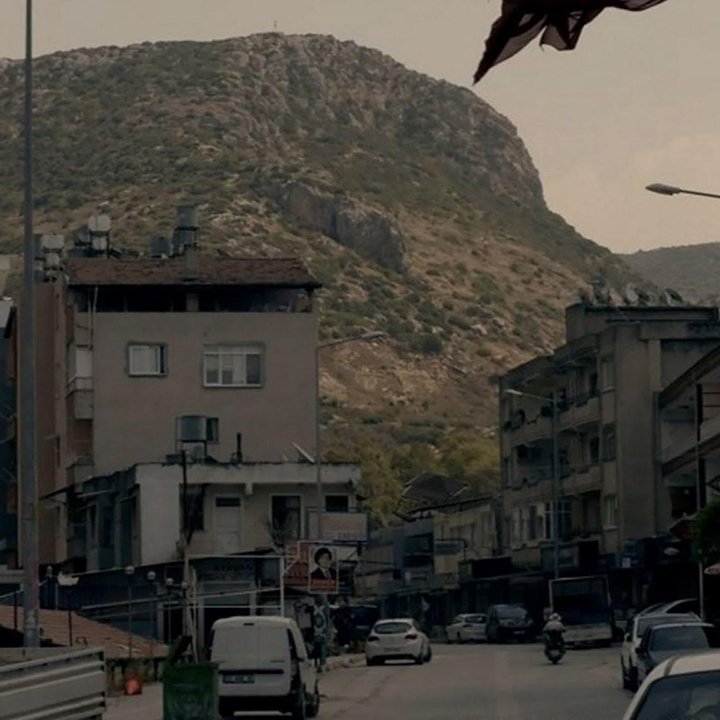 As part of the public program accompanying the Takashi Murakami exhibition Under the Radiation Falls Garage has organized a series of Auditorium film screenings of A.K.A. Serial Killer—an iconic work by Japanese underground legend Masao Adachi.

A.K.A. Serial Killer is Masao Adachi’s genuine masterpiece and a milestone in the history of political and experimental film.

The story revolves around teenager Norio Nagayama who carried out, without any evident motive, four murders in the period from October 11 to November 5, 1968 using a gun he stole from an American military base.

Adachi creates a portrait of a killer, avoiding shots showing human faces: instead of breaking news reports which convert assassins into celebrities, his film is based on the landscape theory, meaning a man can be understood through his surroundings. Together with theorist Masao Matsuda, scriptwriter Mamoru Sasaki and the rest of the crew, the director leads the viewer after the murderer, using the same routes Nagayama followed. This visual journey becomes a radical analysis of contemporary Japanese society in its contradictions.

Masao Adachi (b. 1939) is a renowned revolutionary director, avant-gardist and theorist of leftist art, who understands cinema as a tool of political interaction with the audience, society, and time.

The film is in Japan with Russian subtitles.
The film is accessible for the deaf and hard-of-hearing visitors.