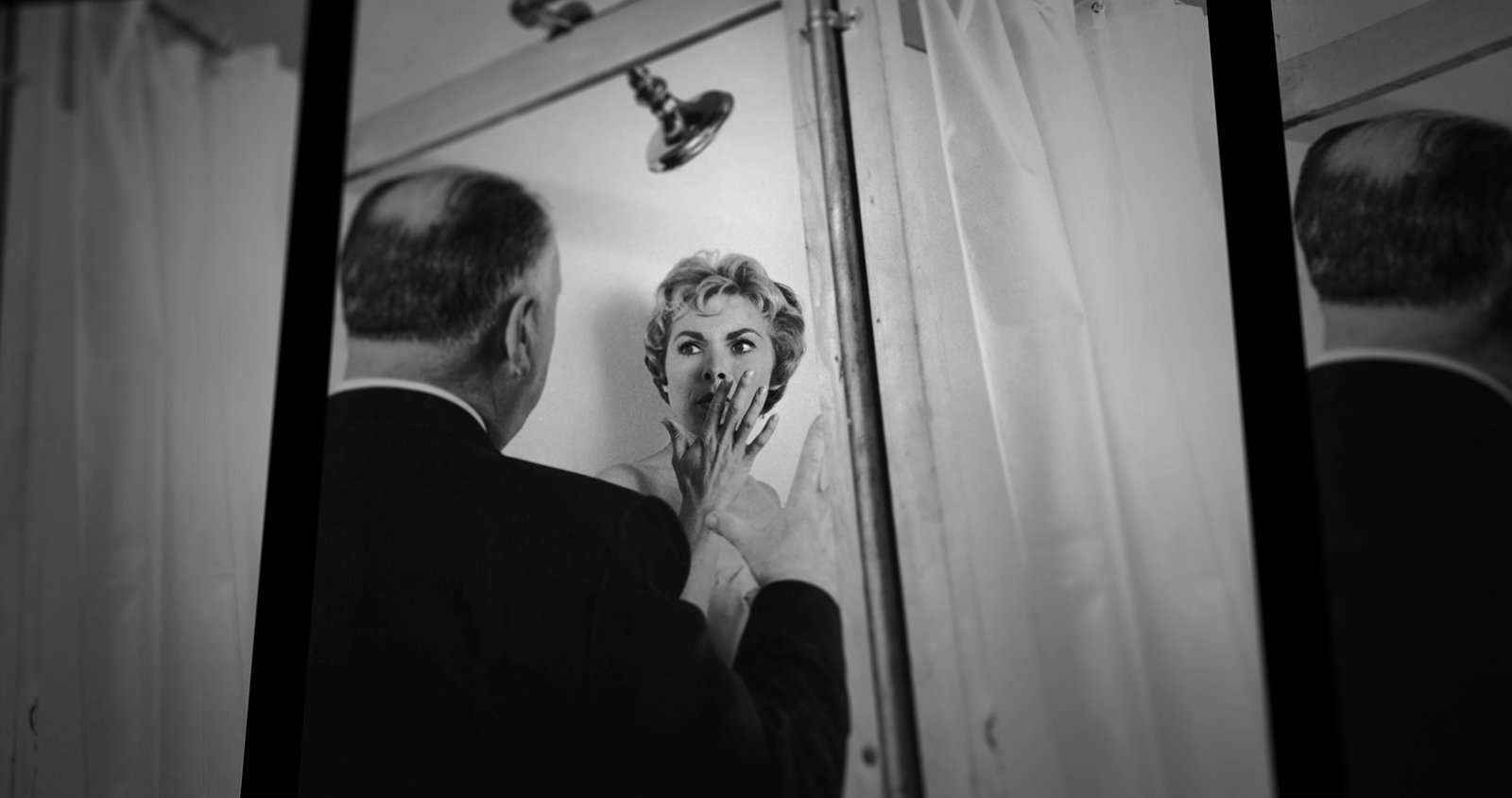 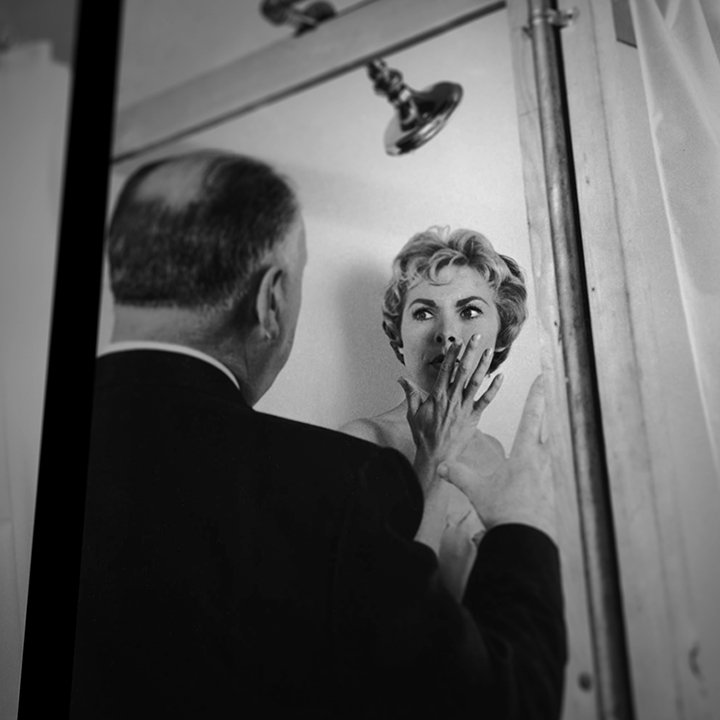 78 setups and 52 cuts is the recipe for the Psycho 2-minute episode that profoundly changed the horror film genre.

One of Psycho’s most dramatic scenes is the murder of Marion Crane (acted by Janet Leigh). Alexandre O. Philippe, a director of films about films, examined this scene in detail in his documentary 78/52. The film characters include Peter Bogdanovich, Elijah Wood, Guillermo del Toro, Eli Roth and a number of film critics and historians who analyze the structure and meaning of every second of this episode. A close look at the episode reveals not just incredible technical mastery but also Hitchcock’s critical evaluation of modernity which the director was extremely sensitive to: a feeling of approaching terror, total helplessness and impotence before the unknown, characteristic for the second half of the twentieth century and the beginning of the twenty-first century.

The film will be presented by Nina Tsyrkun is one of the most influential Russian scholars in the field of film studies, senior research associate at the Research Institute of Film Art of the Gerasimov Institute of Cinematography, author of hundreds of articles about American and European cinema, translator of the book Hitchock / Truffaut.

Go to event
Films about Cinema. Faces of American Film