Resources. A screening of Big Men by Rachel Boynton 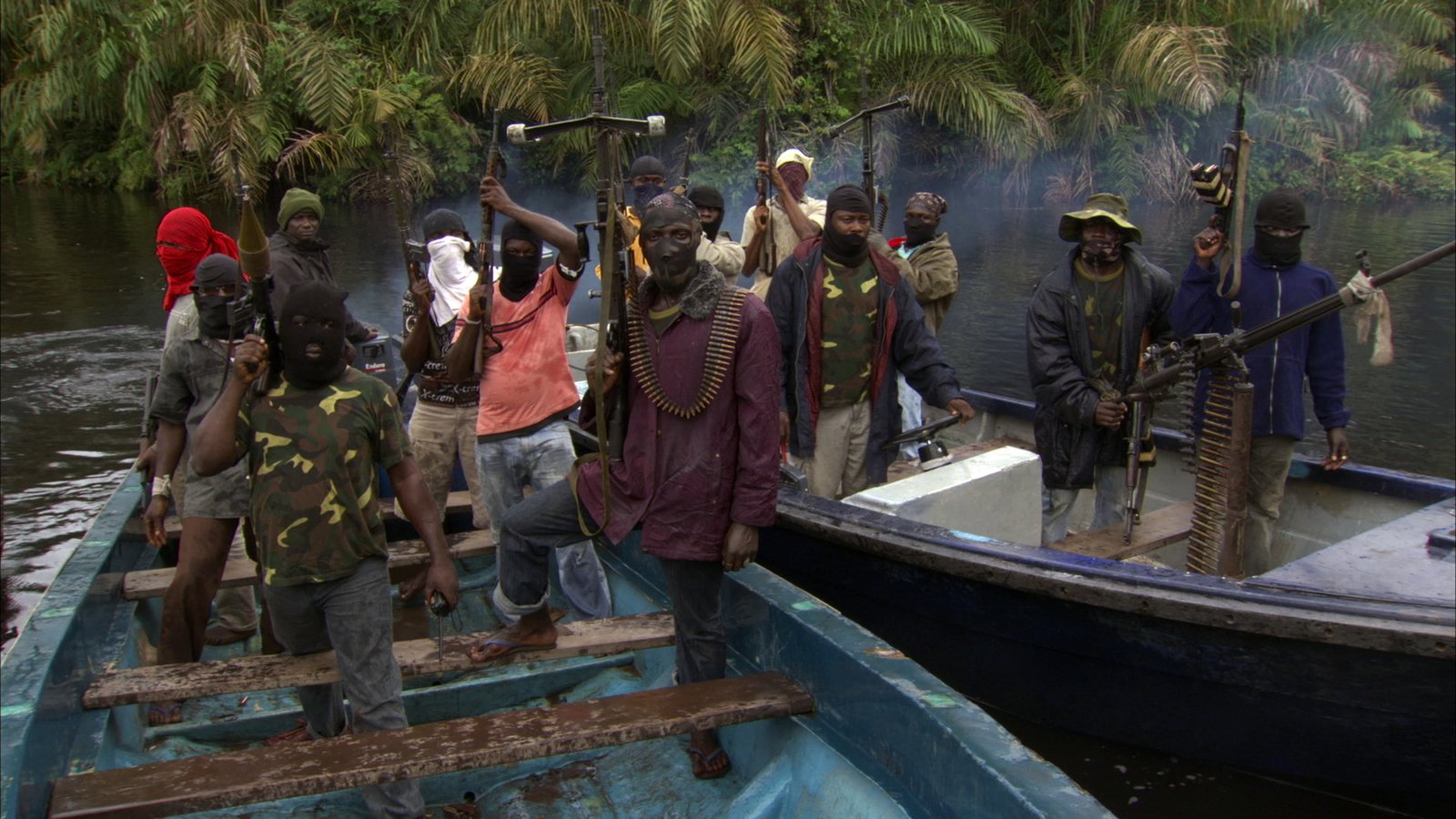 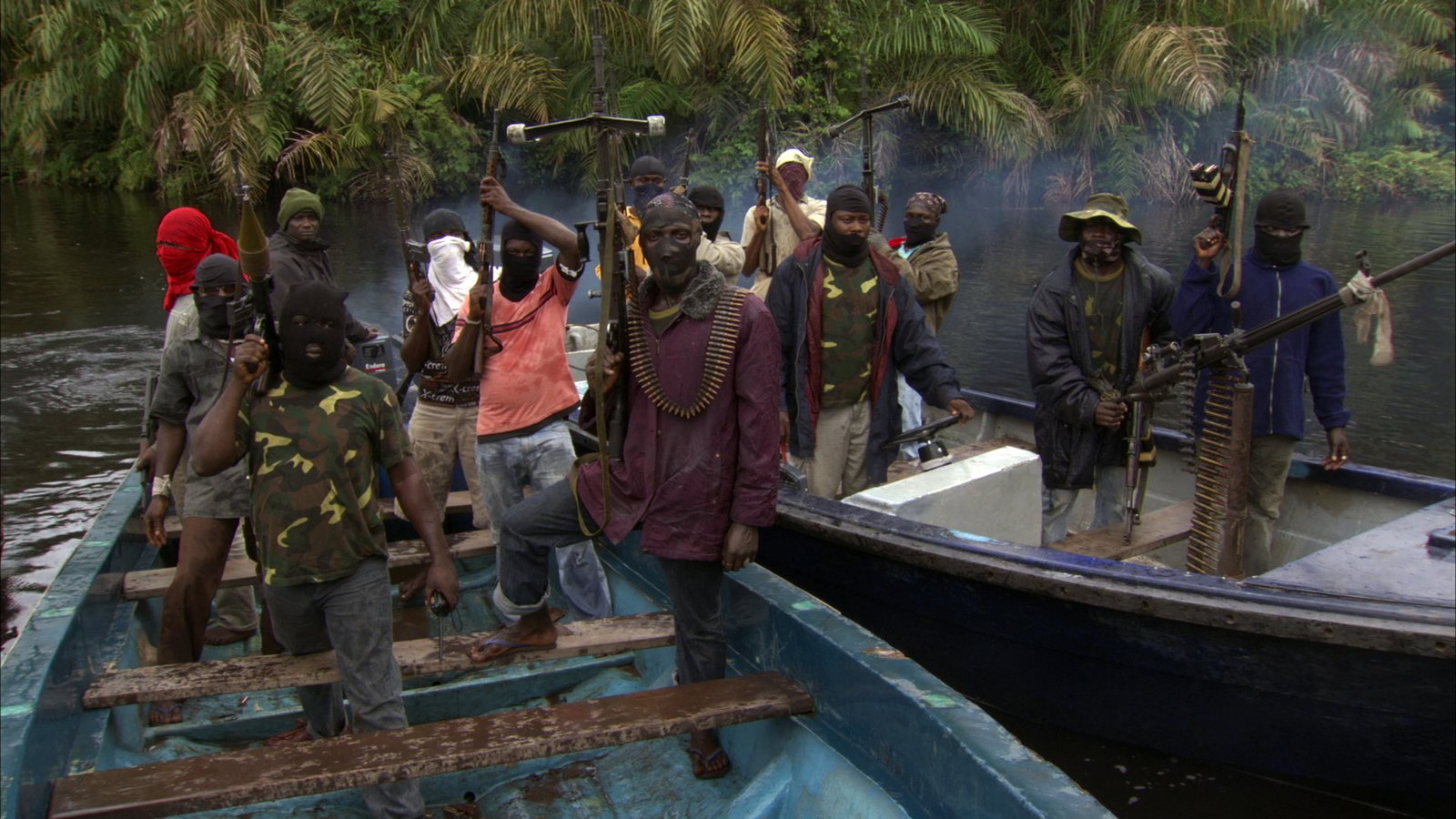 A documentary thriller produced by Brad Pitt shows how oil and money run the world through the story of one oil field in Africa.

Late nineties. Ghana has barely been touched by oil industry, which has literally set the neighbouring oil-rich Nigeria on fire—torn apart by civil war and corruption, the country is haunted by gangs of armed militia destroying pipelines. As a result of a bold exploration gamble by a small Dallas-based company Kosmos Energy, a large oil field is discovered off the Ghanaian coast, sending repercussions through politics, the stock exchange and human lives, and redefining the world by putting the oil rig at its center.

One of the best working documentarians according to Sight and Sound, Rachel Boynton presents an unsentimental picture of people and institutions transformed by the pursuit of big money. With Brad Pitt as producer, Big Men has been likened to Paul Thomas Anderson’s There Will Be Blood.

Big Men is screened as part of the Resources thematic block of the NOW. Constructing Contemporaneity festival, organised by Garage, Colta.ru and The Heinrich Böll Foundation.

The Heinrich Böll Foundation — Renowned German foundation with offices around the world. Since 1997, the foundation has supported social and cultural projects promoting democratic values, ecology, gender and ethnic equality.