Public talk with Matt Peacock: “Permission to believe—arts and creativity with homeless people around the world.” 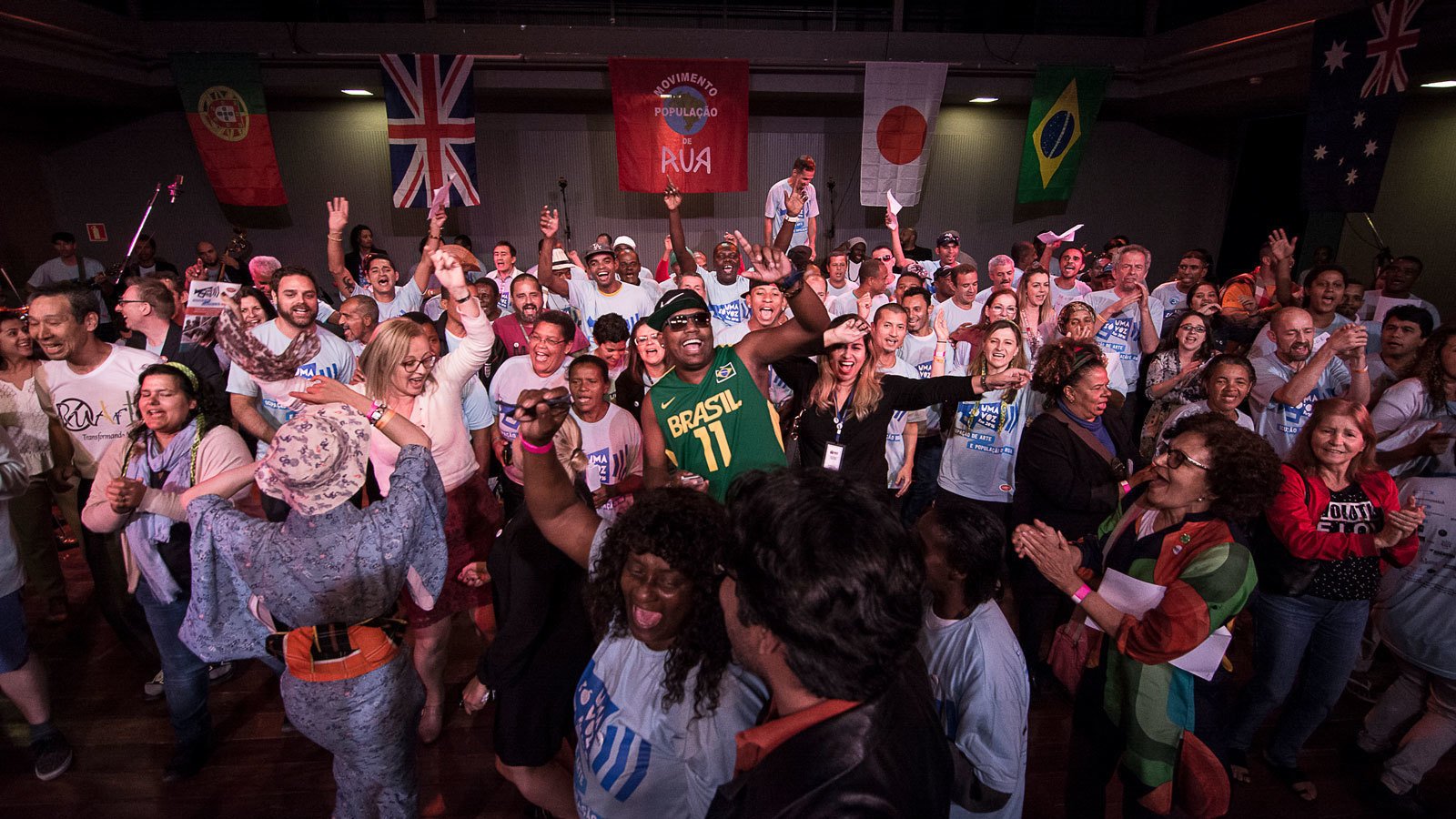 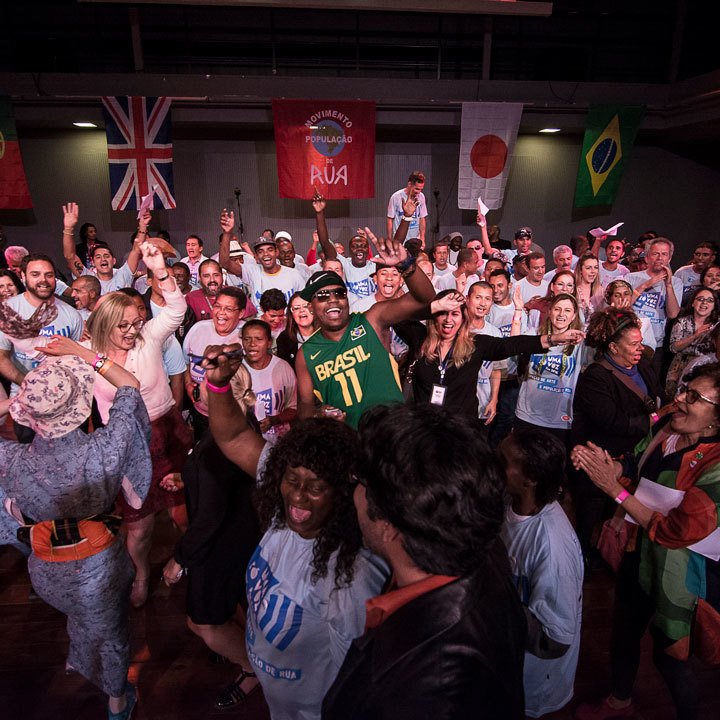 He came up with the idea having read in a newspaper a quote from a British politician saying, “the homeless are the people you step over when you're coming out of the opera.”

Starting with the production of The Little Prince in Covent Garden with a special homeless cast, Peacock turned Streetwise Opera into a successful production company that rehabilitates declassed people across the UK and receives prestigious awards for opera performances. In 2012, during the Cultural Olympiad in London, he launched the international campaign With One Voice, which scaled the same charity idea to the global level.

At the lecture, Peacock will talk about his experience producing impressive cultural projects from London to Tokyo, from Sierra Leone to Rio—projects that show how music and opera can help bring well-being, freedom of action and security to people that found themselves out in the street at some point in their lives.

Matt Peacock MBE is Director of With One Voice, a movement aiming to connect and strengthen arts and homelessness projects around the world and advocating for the arts to be part of homelessness policy. WOV has worked globally from Tokyo to Bogotá, produced forty events at Rio 2016 and successfully campaigned for the arts to be part of Manchester’s Homelessness Strategy. WOV was founded at Streetwise Opera, becoming independent in 2019 with 50% of the board and staff made up of people who are and have been homeless.

Peacock is a former support worker, Clore Leadership Fellow, Paul Hamlyn Breakthrough Fund recipient and founder of Streetwise Opera. He is one of Gordon Brown’s Everyday Heroes; one of the Evening Standard’s Most Influential Londoners and a Southbank Centre ‘Change Maker’. He was awarded an MBE for services to music and homelessness in 2011. 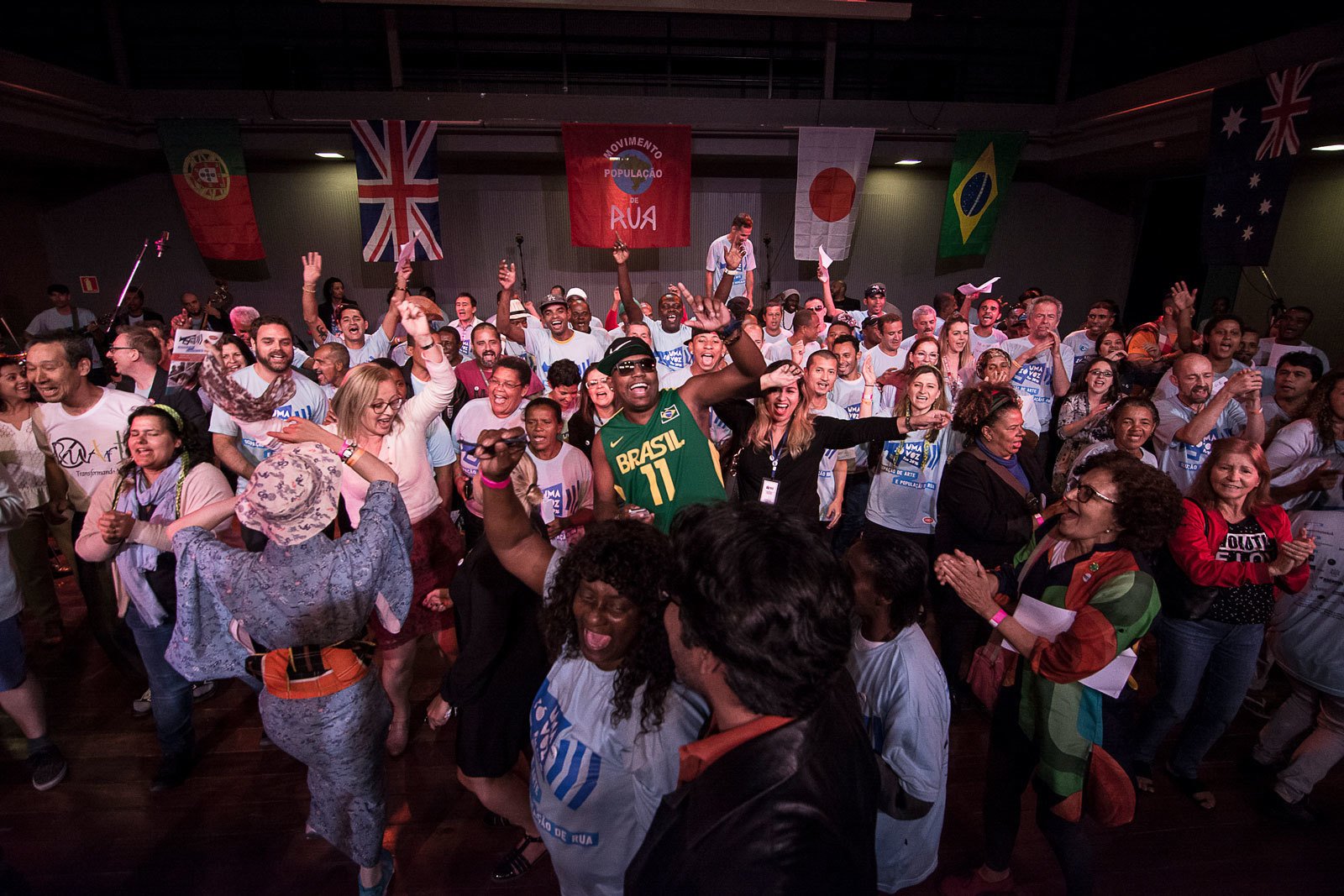