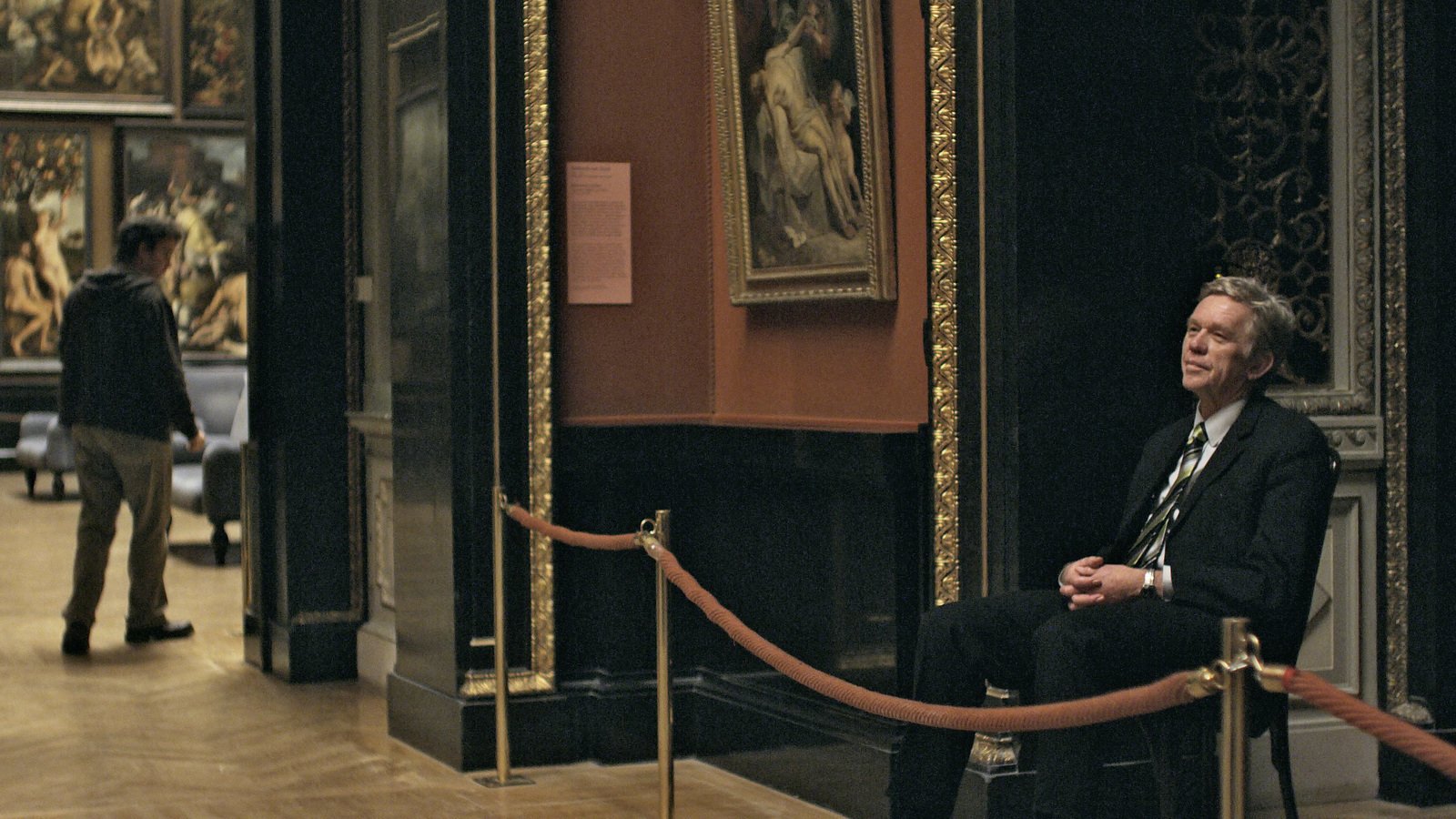 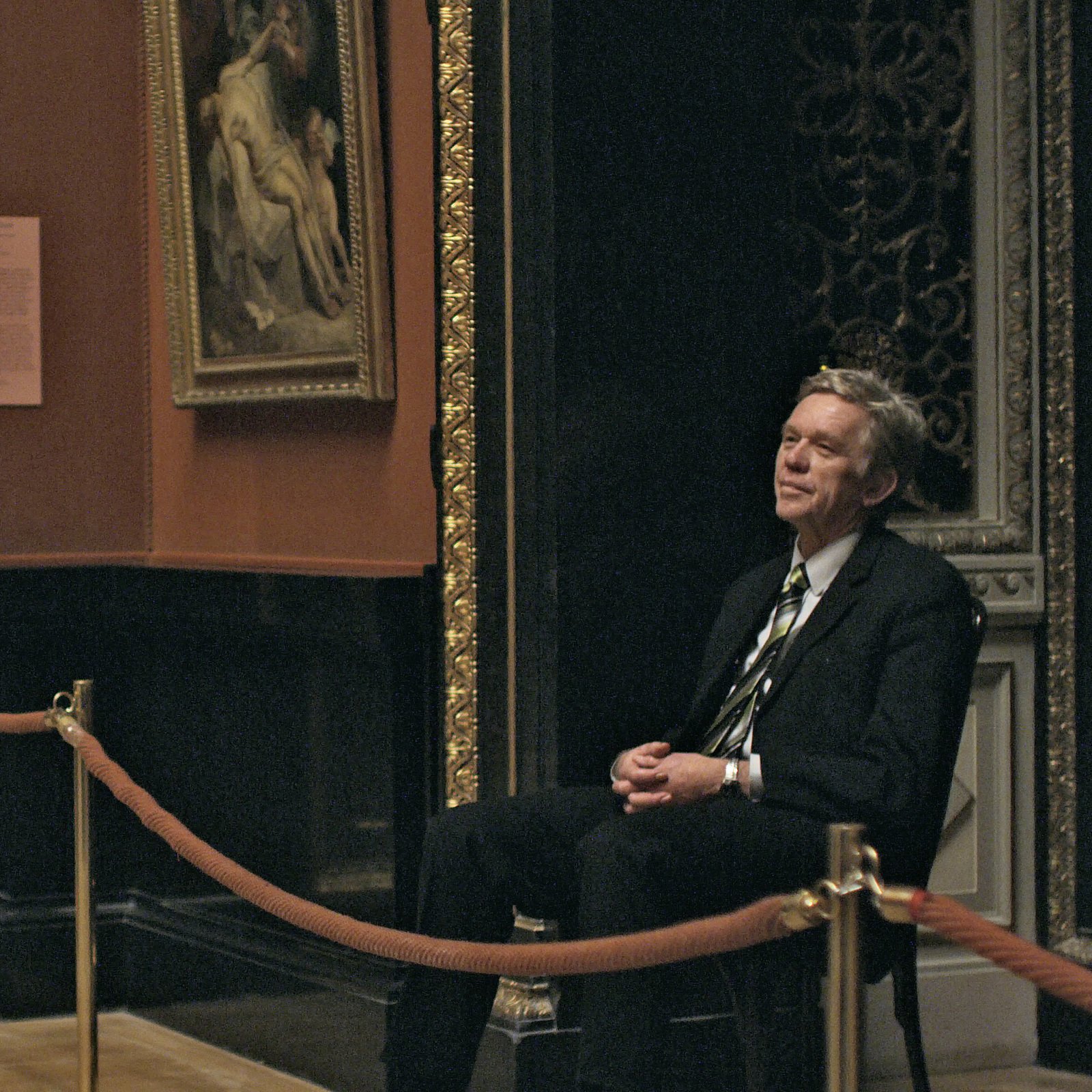 Johan is a former music manager who works as a guard at Vienna's Museum of Art History. Anne comes from Canada to Europe for the first time in her life to visit her ailing cousin. Their chance encounter makes both reconsider their own lives and the history of art.

An intimate film of an epic scale, Museum Hours is a debut feature by American documentary filmmaker Jem Cohen—a feature that is made with documentary devices: very few prearranged scenes and a lot of voiceover speech. The film's characters mirror their creators: like the director, who spent ten years making a documentary on the post-hardcore band Fugazi, Johan is very interested in the world of alternative music, while Anne, played by singer Mary Margaret O'Hara, likes to sing to her bed-ridden cousin. Reminiscent of Frederic Wiseman's documentaries in its attention to institutional infrastructures and James Benning's monumental portraits of time in its meditative flow, Museum Hours also reflects Cohen's particular interest in music and human stories.

After meeting Anne, Johan starts to notice new details in Bruegel's paintings and on visitors' faces. The camera captures little streets, parks, and flea markets of Vienna; buildings, rivers, and bars filled with art—searching for a balance between the present and the future in a slow-paced, minimalist, unpretentious, and poetic reflection on death, fading, and art.

The film will be screened in English and German with Russian subtitles.