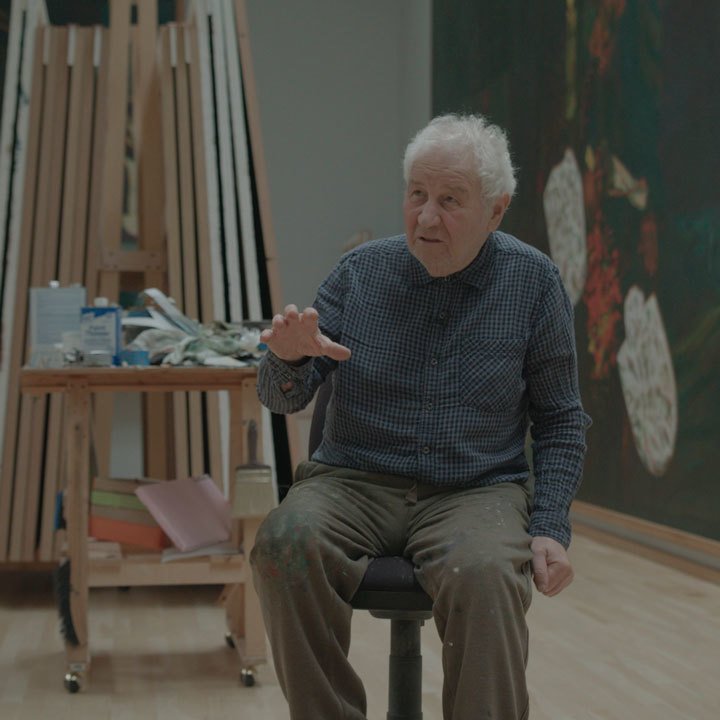 To mark Ilya Kabakov’s 85th birthday, Garage has produced a documentary film on the life and work of Ilya and Emilia Kabakov, the star duo of Russian contemporary art.

Ilya and Emilia Kabakov and Garage are long-time collaborators. The Museum, which celebrates its tenth anniversary this year, opened with the artists’ retrospective exhibition in 2008. A decade later, Garage, with the support of its co-founder Roman Abramovich, is releasing a documentary about the Kabakovs. Directed by Anton Zhelnov, Poor Folk. Kabakovs takes its name from Fyodor Dostoevsky’s first novel published in Russia and reflects the Kabakovs’ choice of characters for their works: ordinary people and the small dramas of their life in the Soviet Union.

In Poor Folk, Ilya Kabakov talks about his sources and influences, including the tragic life of his mother, which had a profound effect on his views and artistic career. Together with his wife and collaborator Emilia he discusses Soviet underground art, the birth of Moscow Conceptualism, the couple’s emigration to the USA, and international acclaim after thirty years of almost no exhibitions (Kabakov did not show his work at state-sanctioned exhibitions in the Soviet Union): today the duo’s works are in the world’s leading museums, including MoMA, New York; Centre Georges Pompidou, Paris; and Hamburger Kunsthalle.

The documentary was filmed over 2017 and 2018 at the Kabakovs’ home on Long Island (USA) and in St. Petersburg. It includes previously unpublished photographs and videos from their personal archive and from Garage Archive Collection.

Center Festival is an annual documentary film festival about urban culture and contemporary society organized by Center for Documentary Cinema and the Museum of Moscow. The festival program includes Russian premieres of documentary hits from the current festival circuit that explore issues related to urban and social life.

Film will be shown in Russian language with English subtitles.