Garage Education Center
Go to event
Dance Beyond Itself. A lecture cycle by Anna Kozonina and Anastasia Proshutinskaya 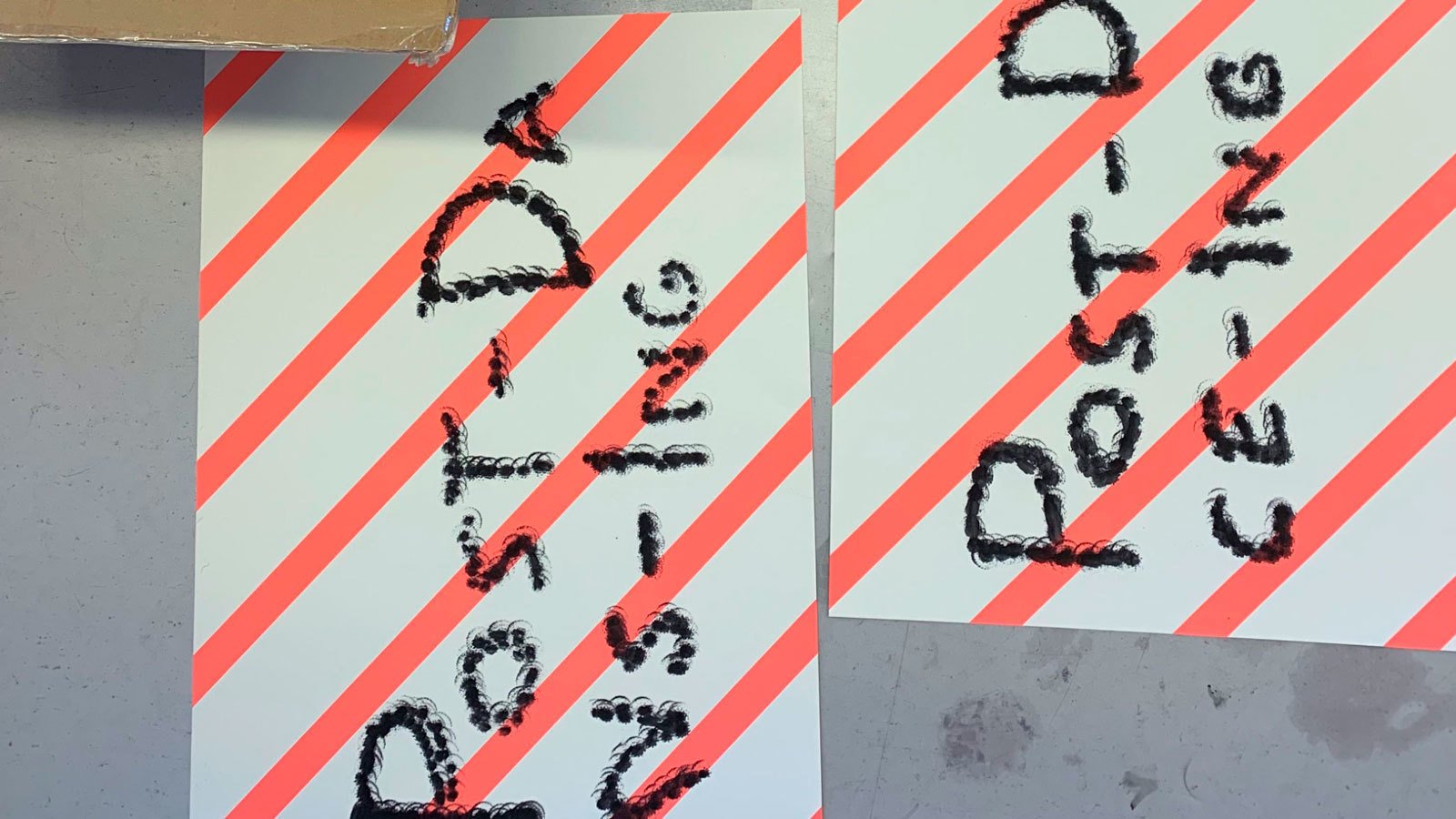 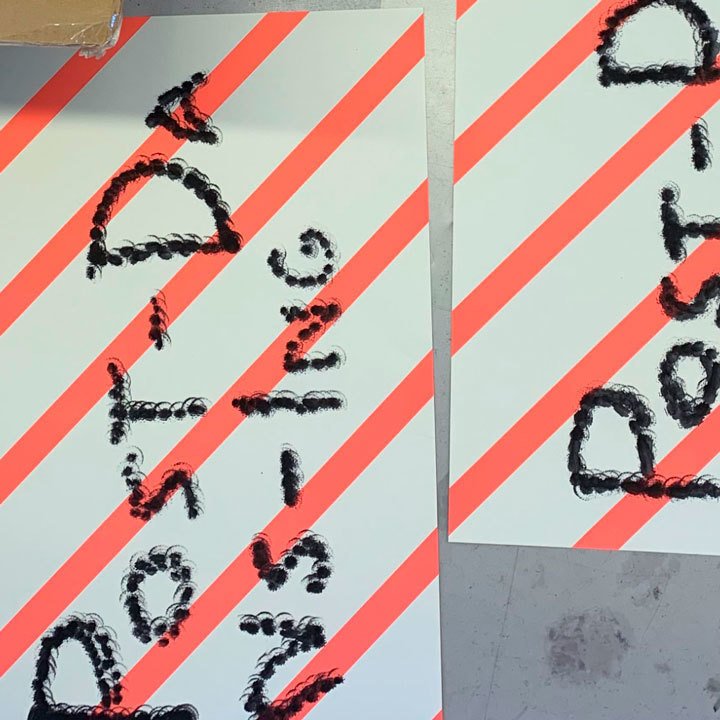 During the November 2 talk, the curators of SDVIG Studio of Performance Arts will discuss together with listeners the experience of attending the post-dance-ing conference in Stockholm.

For over a year, Anton Vdovichenko, Kamil Mustafaev, and Anya Kravchenko have been collectively managing the work of SDVIG Studio of Performance Arts—one of the few independent platforms focusing on the production and demonstration of contemporary dance in Russia. After visiting post-dance-ing—a conference organized by their colleagues from MDT Stockholm in late October, they will try to compare local and international dance contexts. Launching a series of discussions dedicated to contemporary dance practices, the Stockholm conference aims to stop “blaming” the lack of funding and attempts to find an exhaustive definition of dance. Responding to this challenge, Anya, Anton, and Kamil will share their ideas about cultural, national, and economic contexts in relation to dance: how much do these conditions determine contemporary dance? Can it exist independently from them? And what does define its name and place in that case?

Anya Kravchenko (b. 1985) is an artist, dancer, and choreographer. She studied Art History and Theory at the Russian State University for Humanities (Moscow, 2009–2014) and won the international danceWEB scholarship (Vienna, 2015). She received her master’s degree in Choreography from the e.x.e.r.c.e. program at the International Choreographic Institute / National Center of Choreography (Montpellier). She has been producing her own choreographic pieces since 2015. Shown in Russia, France and Switzerland, they search for novel forms of perception and interaction. She was a finalist of the 2019 Nova Art Prize (with the project Staya (The Pack) co-authored with Anastasia Tolkacheva) and is nominated for the 2019 Innovation Award for her performance Action. 108 solos (co-authored with Alexandra Konnikova). Co-founder of the online resource roomfor.ru, Anya joined SDVIG Studio of Performance Arts in 2018. She lives and works in St. Petersburg.

Anton Vdovichenko (b. 1988) is a choreographer, performer, and pedagogue. He graduated in Drama Theater and Film Acting from Lev Erenburg’s course at the Baltic University of Foreign Languages and Intercultural Communication (2011). Since 2014, Anton has been directing the project TechnoLaboratory—a group of artists developing works on the intersection of dance and performance, which grew out of teaching laboratories. The group has exhibited at St. Petersburg’ venues, including Skorokhod, KvartaRiata, Manege Exhibition Hall, Museum of St. Petersburg Art (20th–21st centuries), General Staff Building, etc. He has collaborated as a dancer with many choreographers and artists, including Alexandra Konnikova, Ann Anderegg, Alexandra Portyannikova, Anna Kravchenko, Natalia Pershina-Yakimanskaya (Glyuklya), and Emily Newman. Since 2017, Anton has been director at SDVIG Studio of Performance Arts. He lives and works in St. Petersburg.

Kamil Mustafaev (b. 1990) is a dancer and artist. Member of the TechnoLaboratory founded by Anton Vdovichenko (since 2016). In 2017, Kamil joined the creative team of SDVIG Studio of Performance Arts. He has collaborated as a dancer with a number of choreographers and dancers, including Anton Vdovichenko, Alexandra Konnikova, Anna Kravchenko, and Katrin Reshetnikova.

Go to event
Dance Beyond Itself. A lecture cycle by Anna Kozonina and Anastasia Proshutinskaya