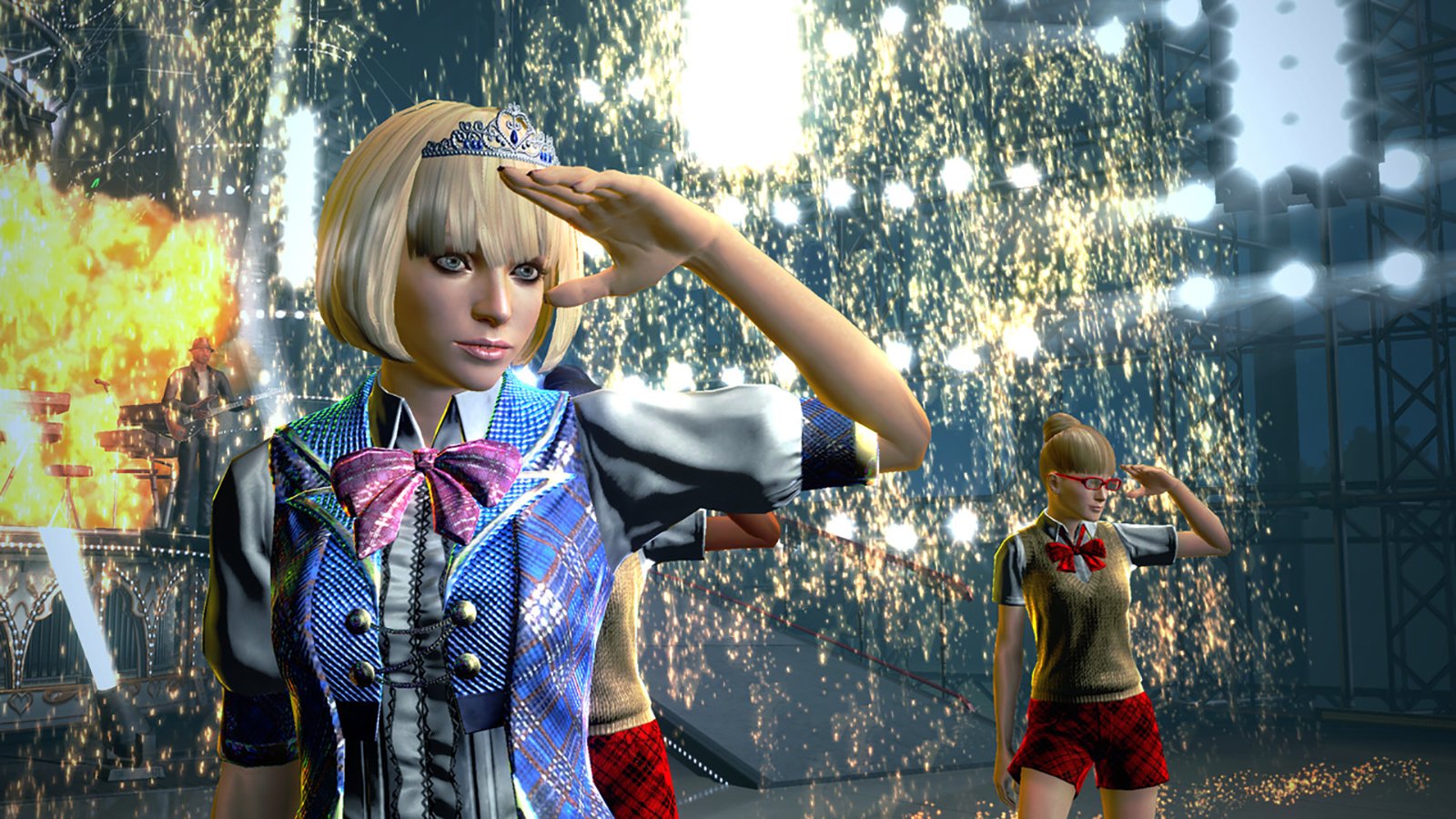 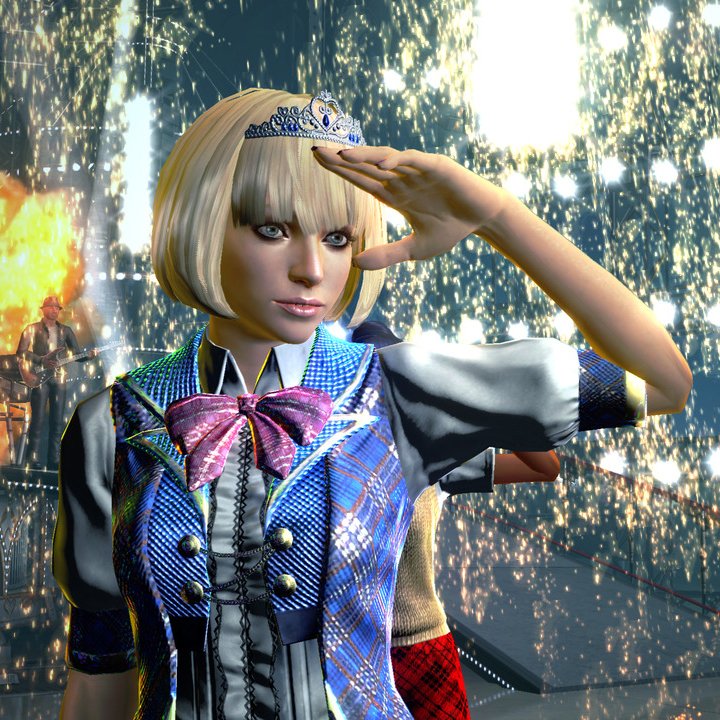 Visitors are invited to take part in a dance competition and show their mastery of Japanese Para Para dance using the video game Dance Evolution. There will be prizes for the three finalists with the highest scores.

Para Para developed in 1980s’ Japan from takenoko-zoku* subculture, which was especially popular in Harajuku area in Tokyo. With colourful outfits and heavy make-up, takenoko-zoku teenagers danced on sidewalks to disco music from stereos. Para Para reached peak popularity in a number of nightclubs in the 1990s and 2000s, following the success of several Eurobeat albums.

Para Para does not allow for improvisation: it has a strictly limited range of movements, each corresponding to a particular part of the track. Memorising the 300 invented movements is not easy, but Para Para fans are ready to dedicate their time and effort to achieving perfection. Its ability to connect people on the dance floor through synchronised movement made Para Para extremely popular in Japan.

Garage invites the visitors to return to the golden age of Para Para and test their skills to some Eurobeat cult classics of the 1990s and 2000s.

*The subculture got its name from the clothing shop Takenoko, which opened in Takeshita street in Harajuku in 1978. 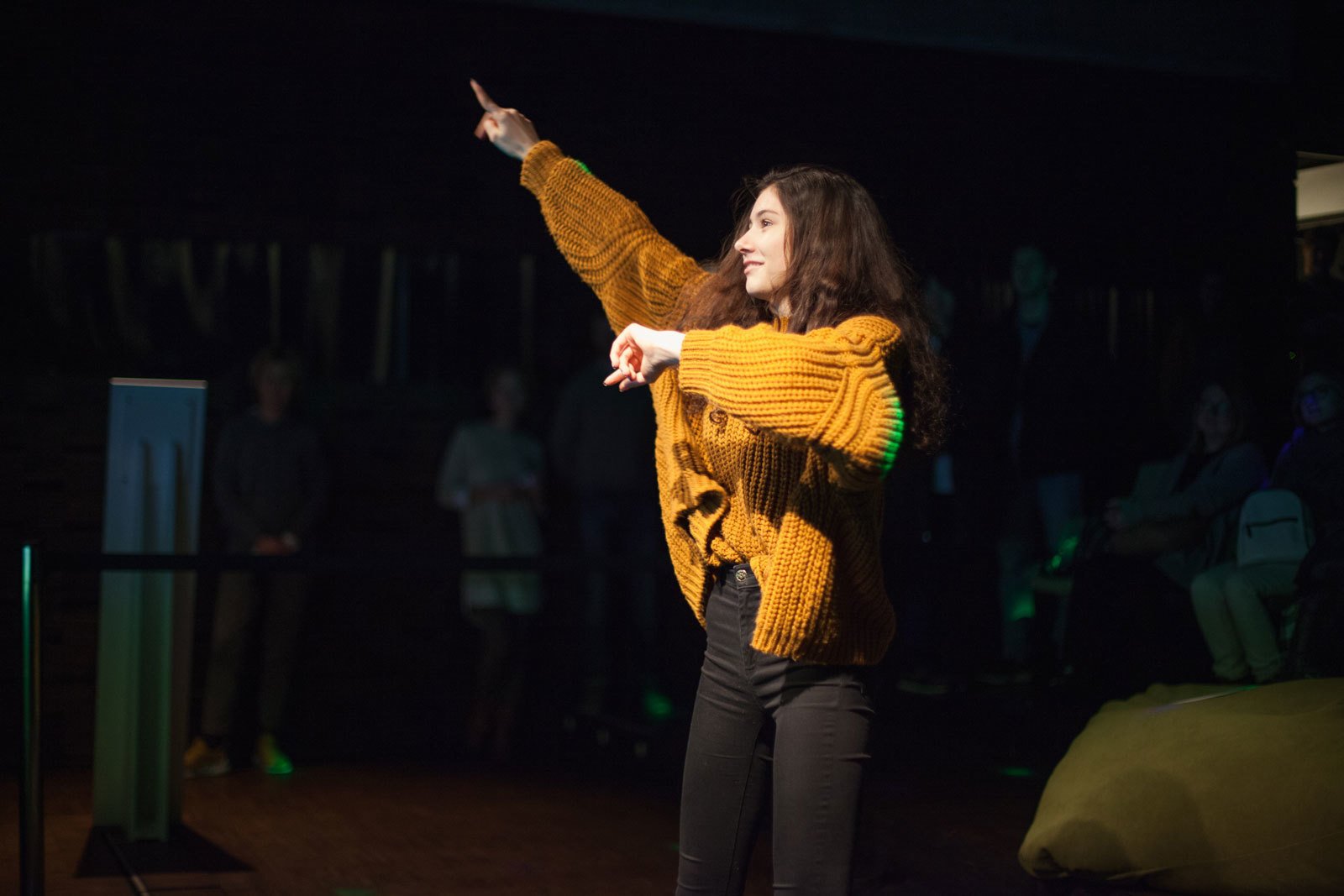 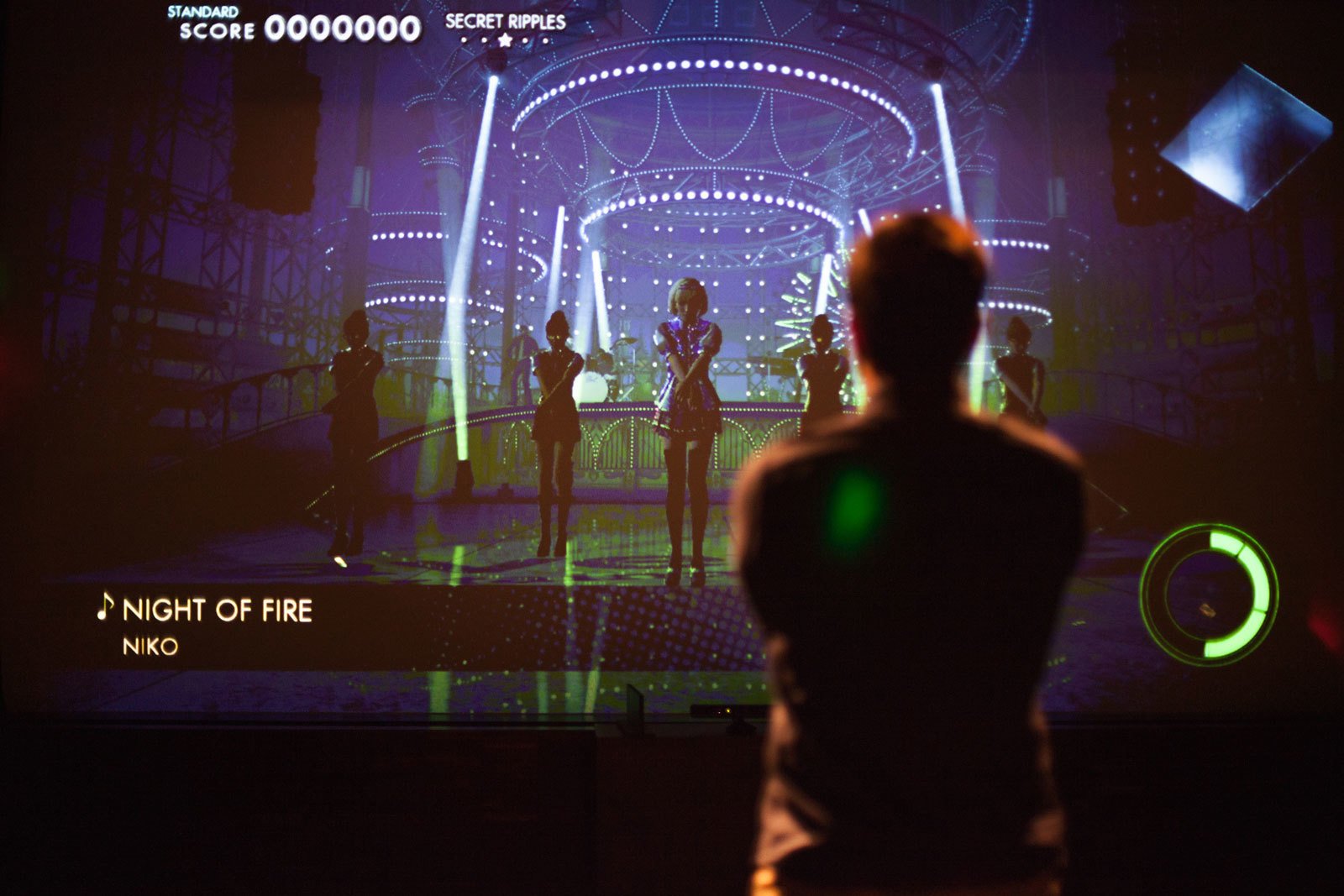 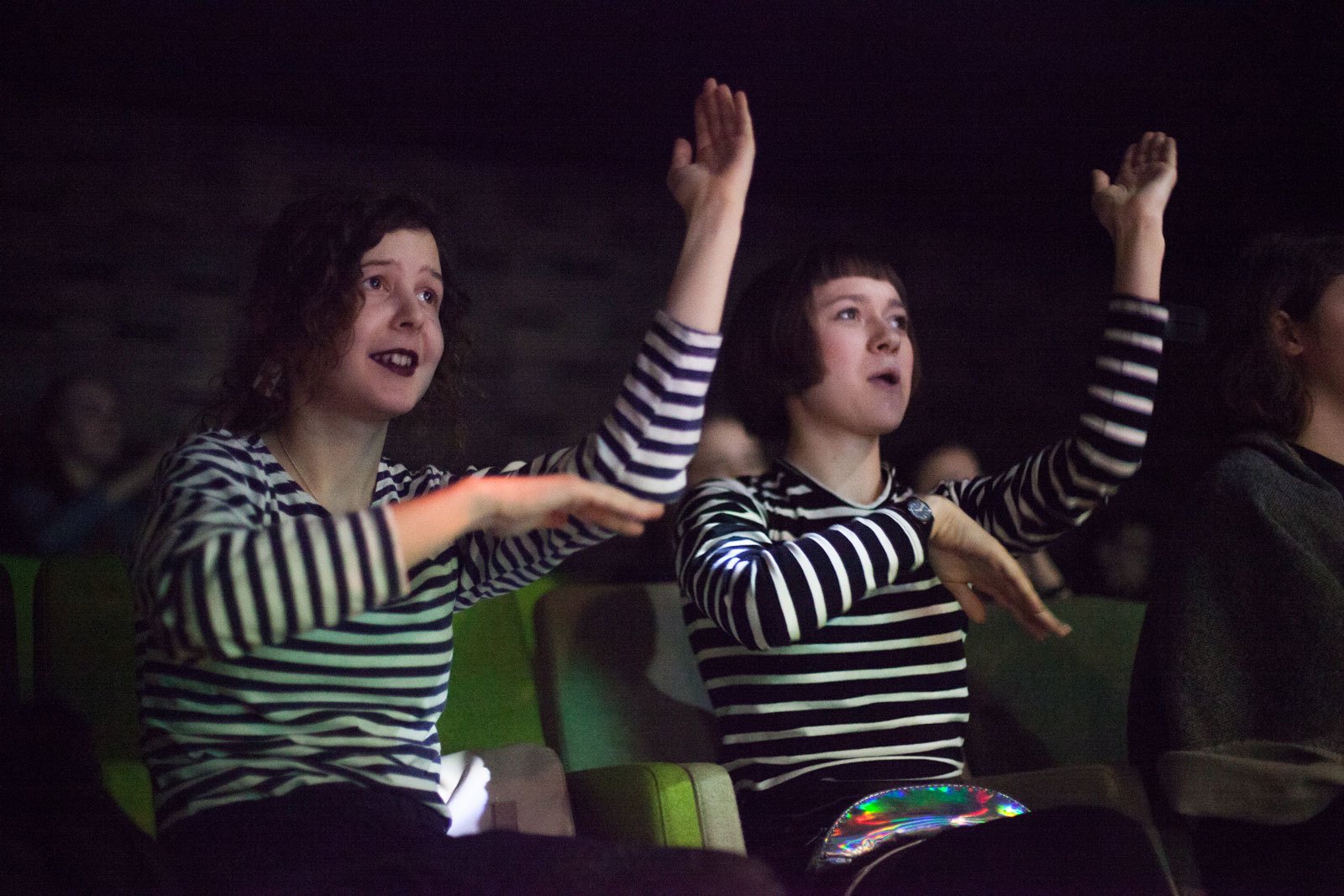 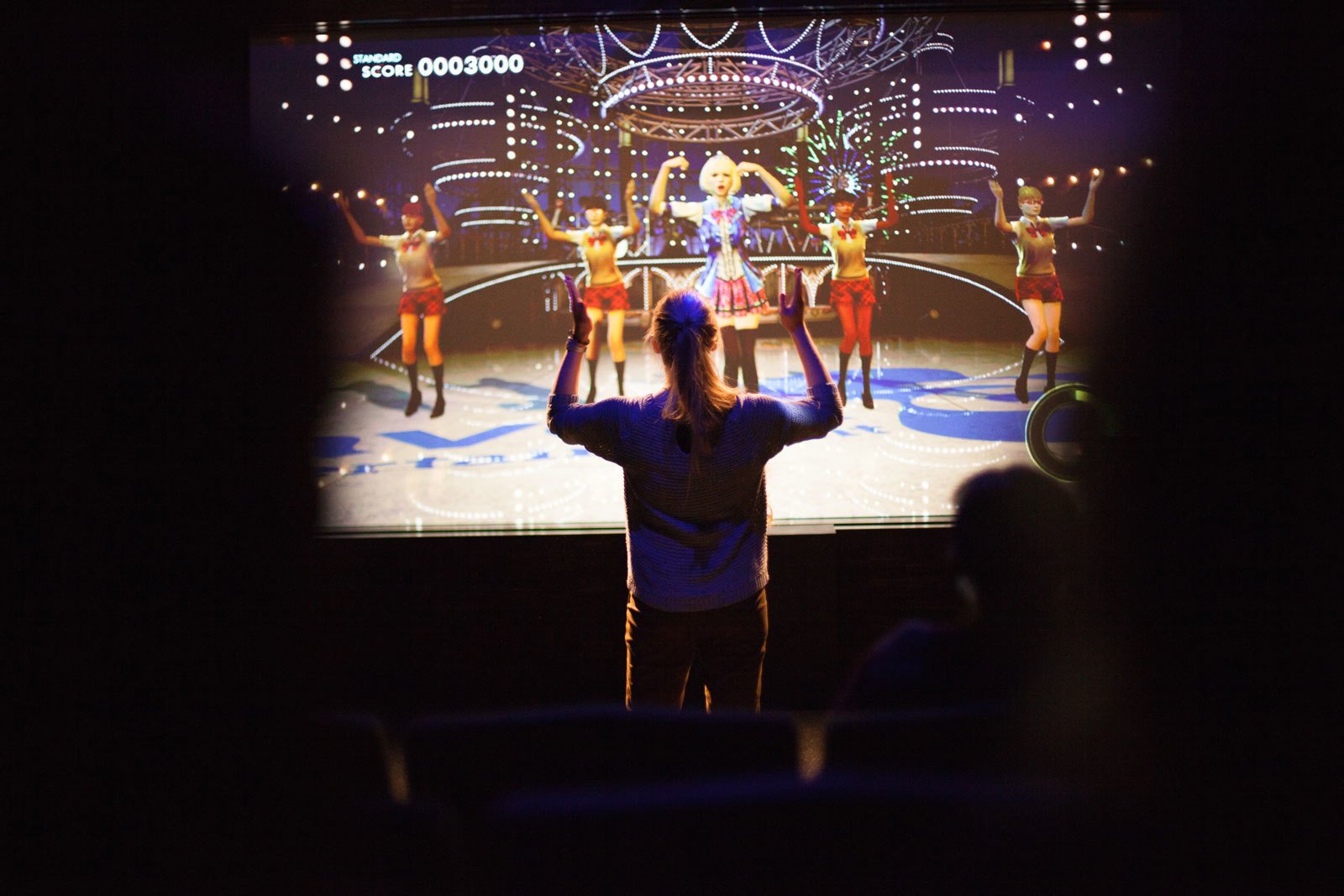