Odyssey of House and City: Japanese architecture 1945–2017. A lecture by Kayoko Ota 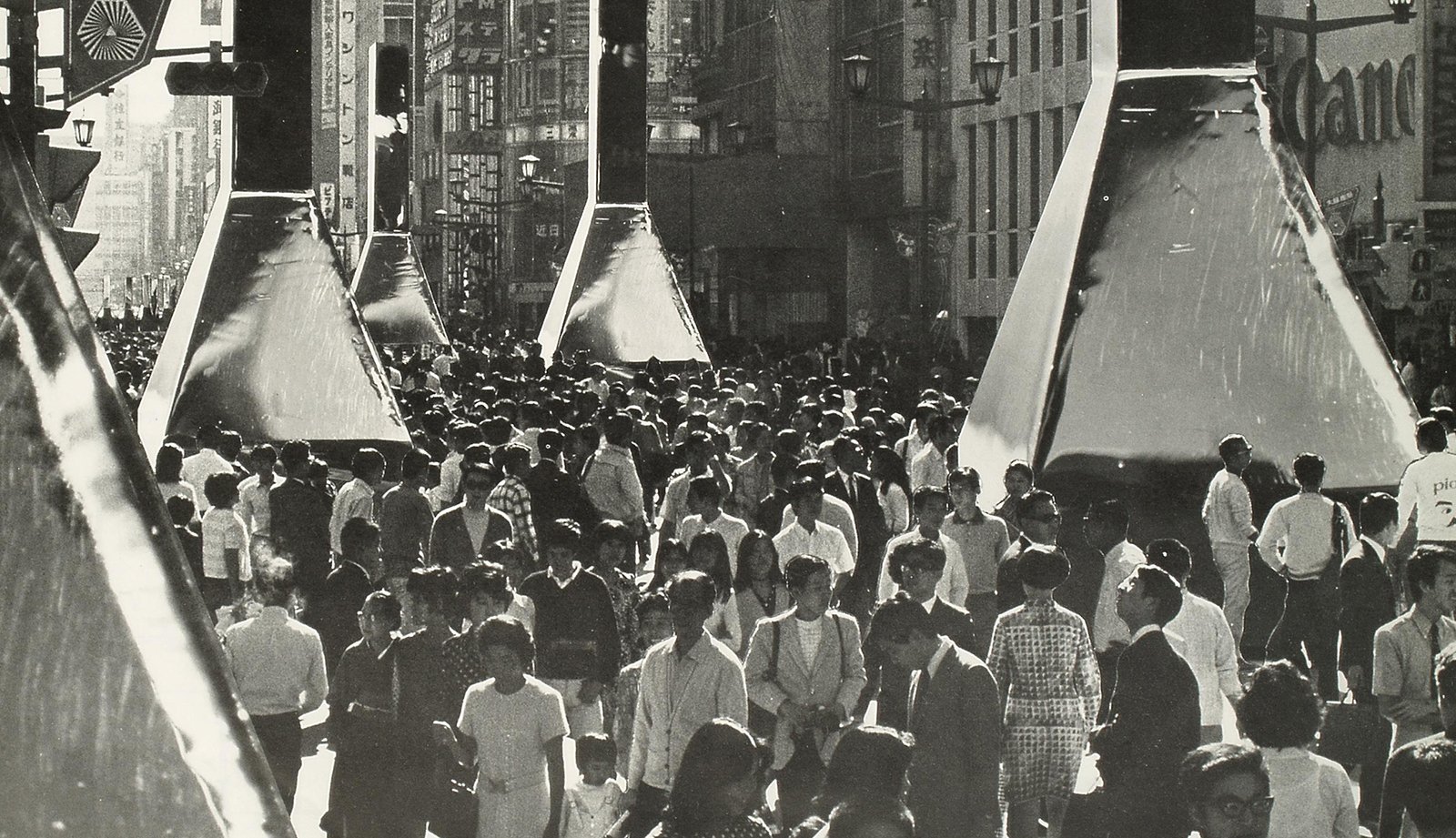 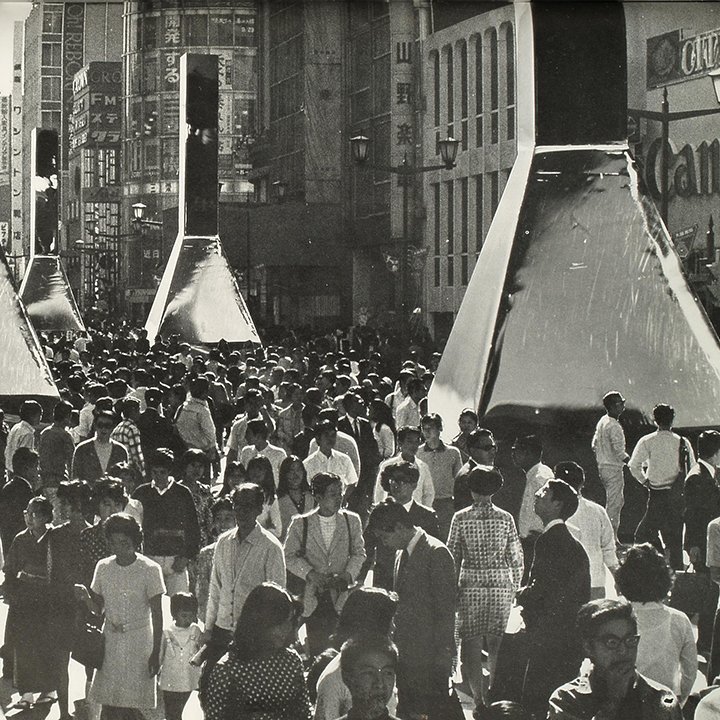 Using as evidence a selection of works and projects from the history of Japanese architecture of the second half of the twentieth century, such as Metabolism and the ROJO Society artistic movement, architectural exhibitions curator and the commissaire of the Japanese Pavilion at the 14th Venice Architectural Biennale (2014) Kayoko Ota will depict the social and cultural moments in history lived through or addressed by the artist Takashi Murakami.

The Osaka World Expo ‘70 is often said to be the culmination of Japan’s increased economic growth after World War II, but for young architects at the time, the situation was complicated. What the event actually brought them was disillusionment with the “future” embodied in the national event. Clearly, all architects needed to rethink ‘modernism’ that had been transplanted from the Western world, against the specific context of Japan. Two architects emerged exactly at this moment, Kazuo Shinohara and Arata Isozaki, and both opened up new channels of discourse and creation. Shinohara believed a house must be a form of art and sought the sublime in architectural beauty, designing houses. Isozaki denied the house as a primary issue of architecture and asserted that the profession should address the entire urban condition. The period of the dialectic positions proved to be fertile for a succession of creative generations to emerge, from Toyo Ito to Junya Ishigami. But the great earthquakes of 1995 and 2011 and the “shrinking” demography—two phenomena that were unknown in the period of economic growth—are making it inevitable for architects to once again redefine their profession. Architecture and its context/purpose have entered a new phase.

Kayoko Ota is an independent curator and editor for architecture based in Tokyo. Her engagement in the history of the contemporary Japanese architecture began with the six-year research project initiated by Domus and conducted at AMO, the think-tank of OMA in Rotterdam, which was published in the book Project Japan: Metabolism Talks… in 2011. In 2014, she organized another extensive research on the post-war and post-modern architecture for the Japanese pavilion at the Venice Architecture Biennale. Since 2015, she is curating seminars for the Harvard University Graduate School of Design in Tokyo, exploring ways of integrating architectural thinking in the urban transformation in paradigm shift. She is a founding partner of Platform for Architectural Thinking. 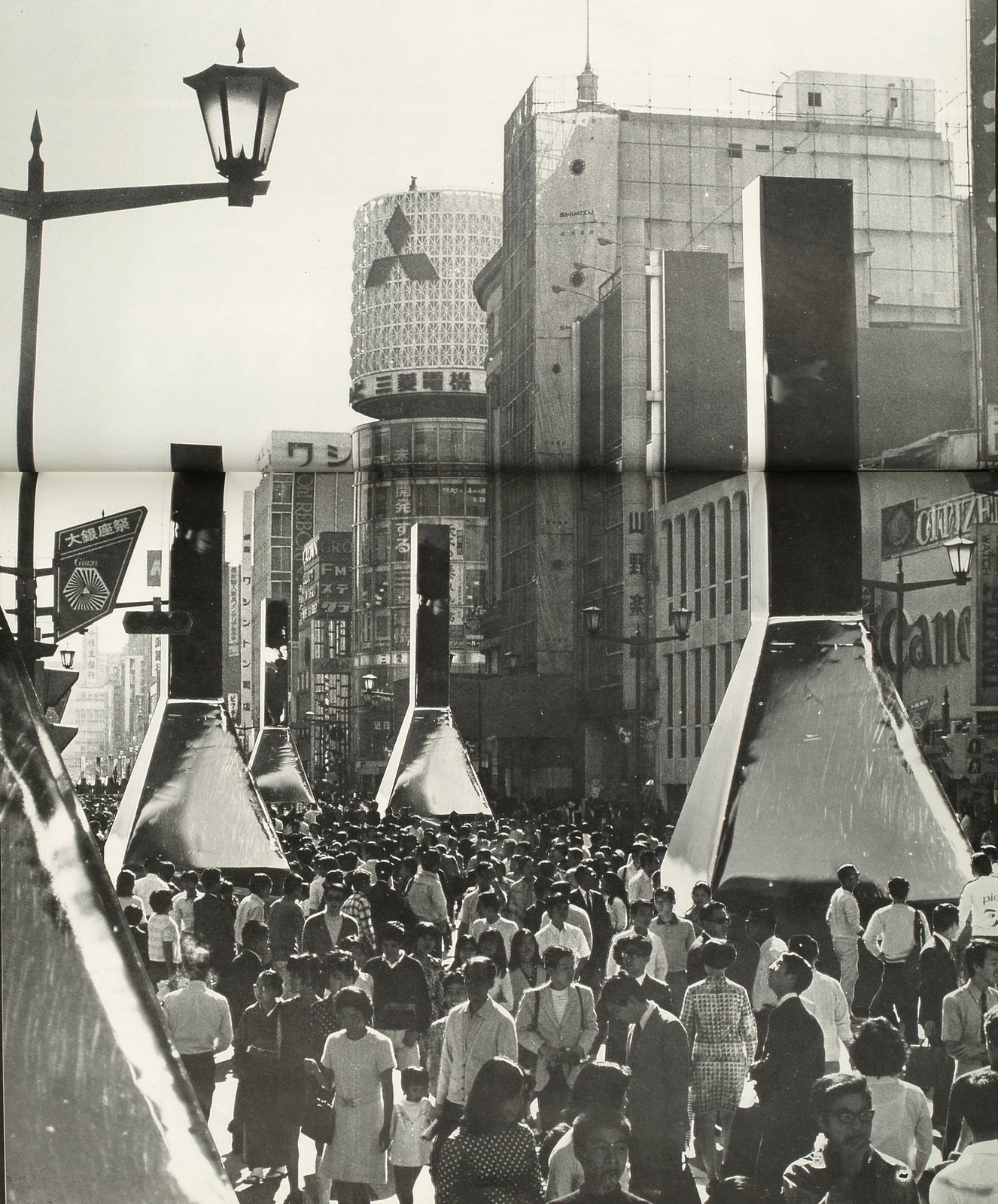