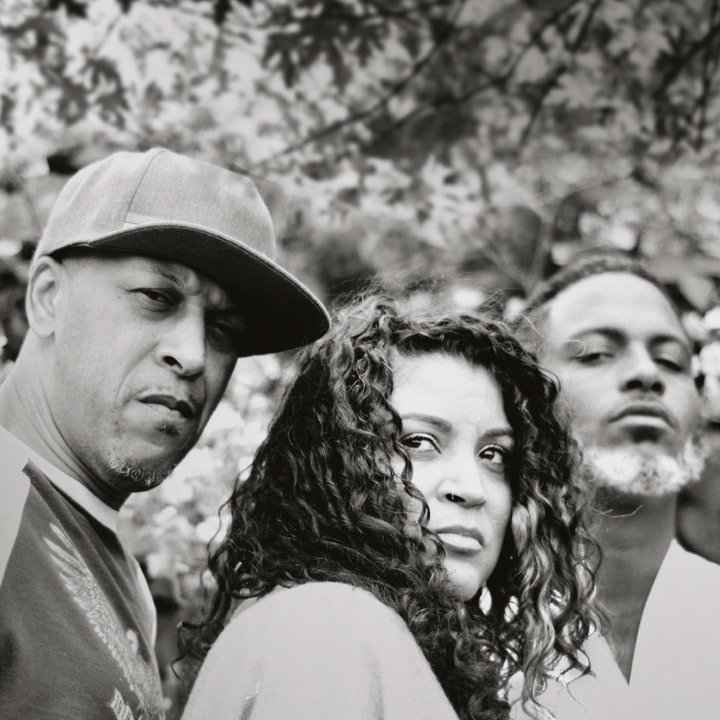 On August 3, Garage hosted a concert by Digable Planets, a band formed in Brooklyn in 1987, composed of rappers Ishmael Butler, Mary Ann Vieira, and Craig Irving.

Their 1993 debut album Reachin' (A New Refutation of Time and Space) became a bestseller, and their single Rebirth of Slick (Cool Like Dat) brought the band a Grammy Award for Best Rap Performance by a Duo or Group in 1994. The band split during the recording of their second album, and members pursued solo careers. Reunited twenty years later, Digable Planets are now promising to release a new album, which might again bring to rap the elegance of classical jazz.

On August 4, Digable Planets will perform at New Holland Island in Saint Petersburg and on August 5, the band will give a concert at Boris Yeltsin Presidential Center in Yekaterinburg.

Mosaic Music is part of Garage Live—a special program of events that reflect on the museum’s building and its architecture. The program features concerts, artist interventions, performances and lectures. Mosaic Music events are organised in partnership with Hennessy.

Tickets will be available at Garage and online.

Tickets are available at Garage, online at our website and at ponominalu.ru.