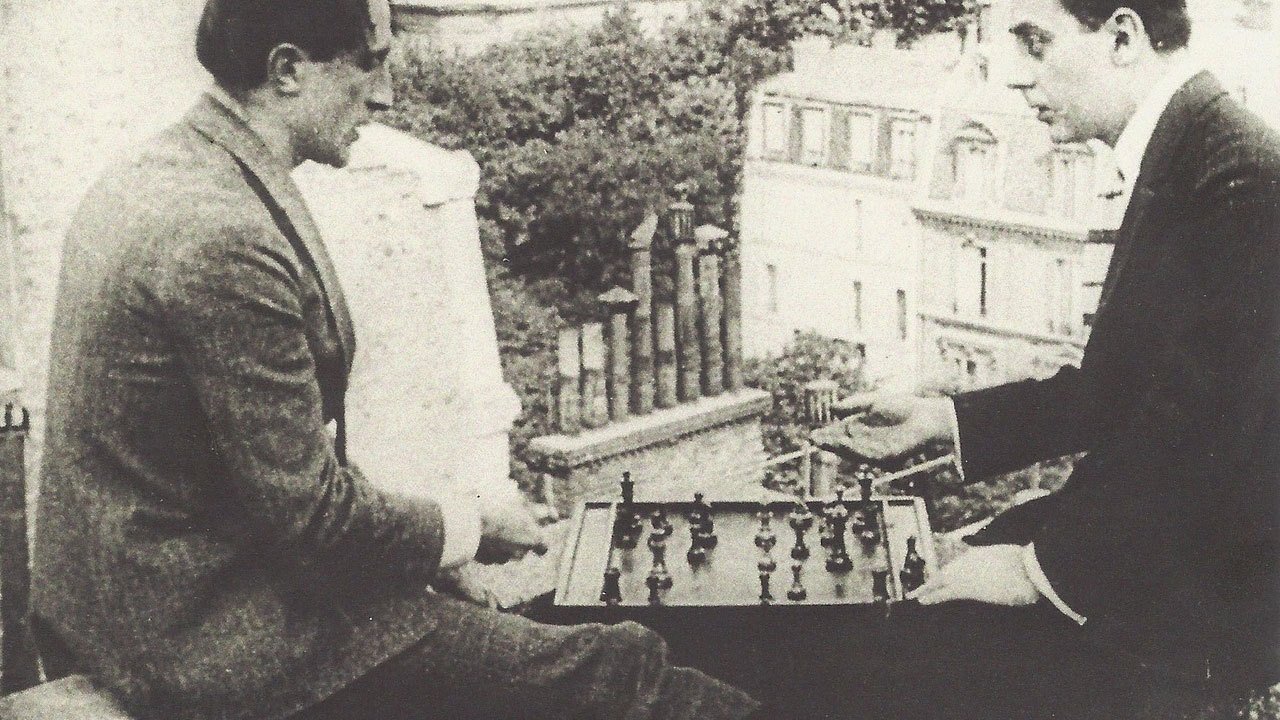 The idea of this series of lectures came when I visited two exhibitions (All in the Present Must be Transformed. Matthew Barney and Joseph Beuys (2007) in the Peggy Guggenheim Museum in Venice, and Hans Bellmer - Louise Bourgeois. Double Sexus (2010), in Gemeentemuseum in the Hague. Both exhibitions, which were based on a surprising comparison of two artists, made it possible not only to evaluate their similarities (which in the first case was deliberately paradoxical, while in the second one it was justified by the common tradition of surrealism), but as well to discover new aspects of the seemingly well-known work of each of them.

Each lecture of the course is a sort of virtual curatorial project which throws together two artists whose relations are built each time differently (it may be an obvious antagonism and a secret alliance, continuity, stylization, parody, contesting, a reservation similarity and an internal dialogue. The main thing is that this encounter allows discovering new dimensions in the art of each character of Dissymmetrical Similarities.

Irina Kulik (b. 1970) is an art critic, cultural studies expert, PhD, lecturer at the Institute of Contemporary Art (ICA Moscow), the author of numerous publications on contemporary art, cinema and modern music. 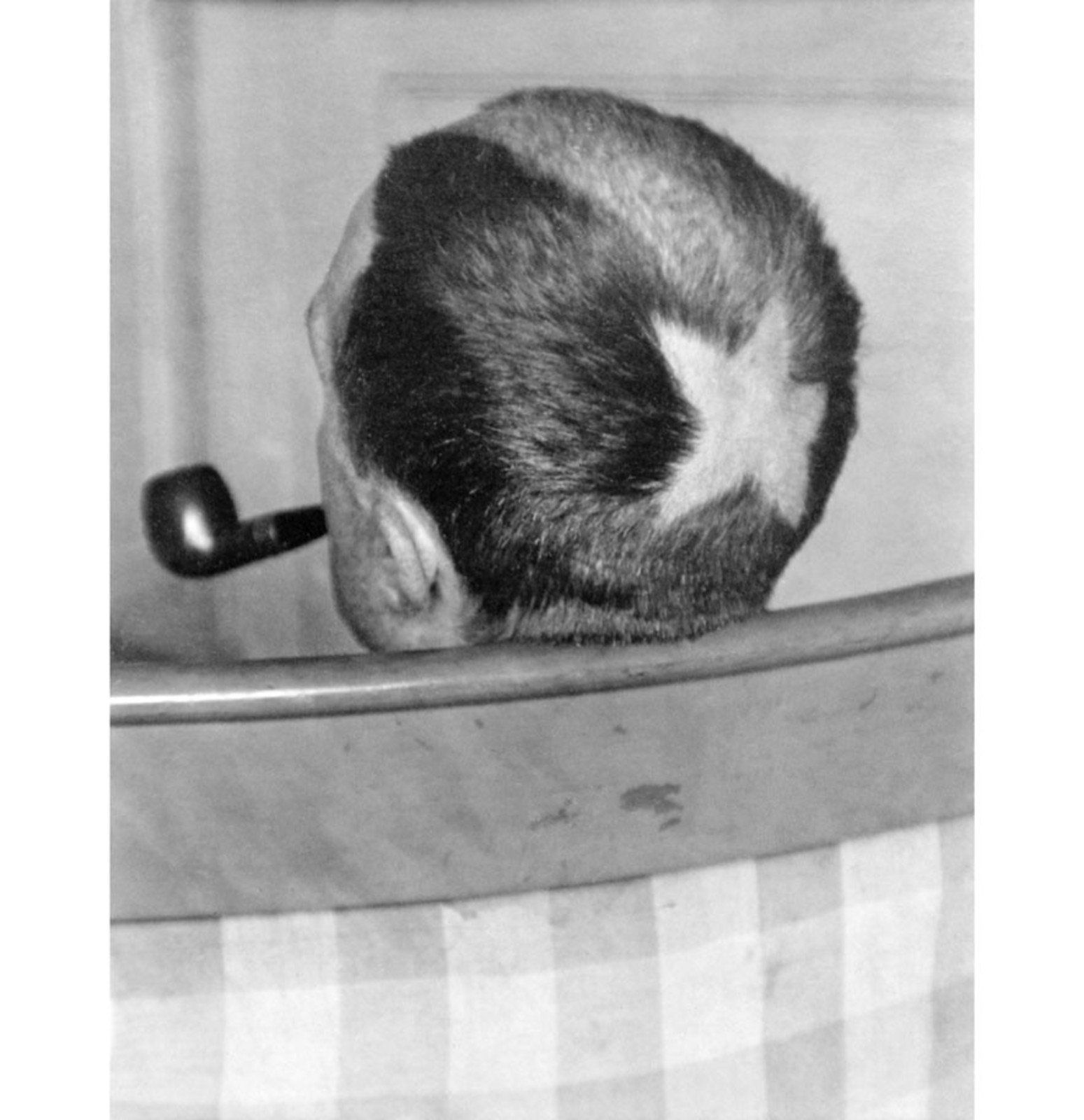 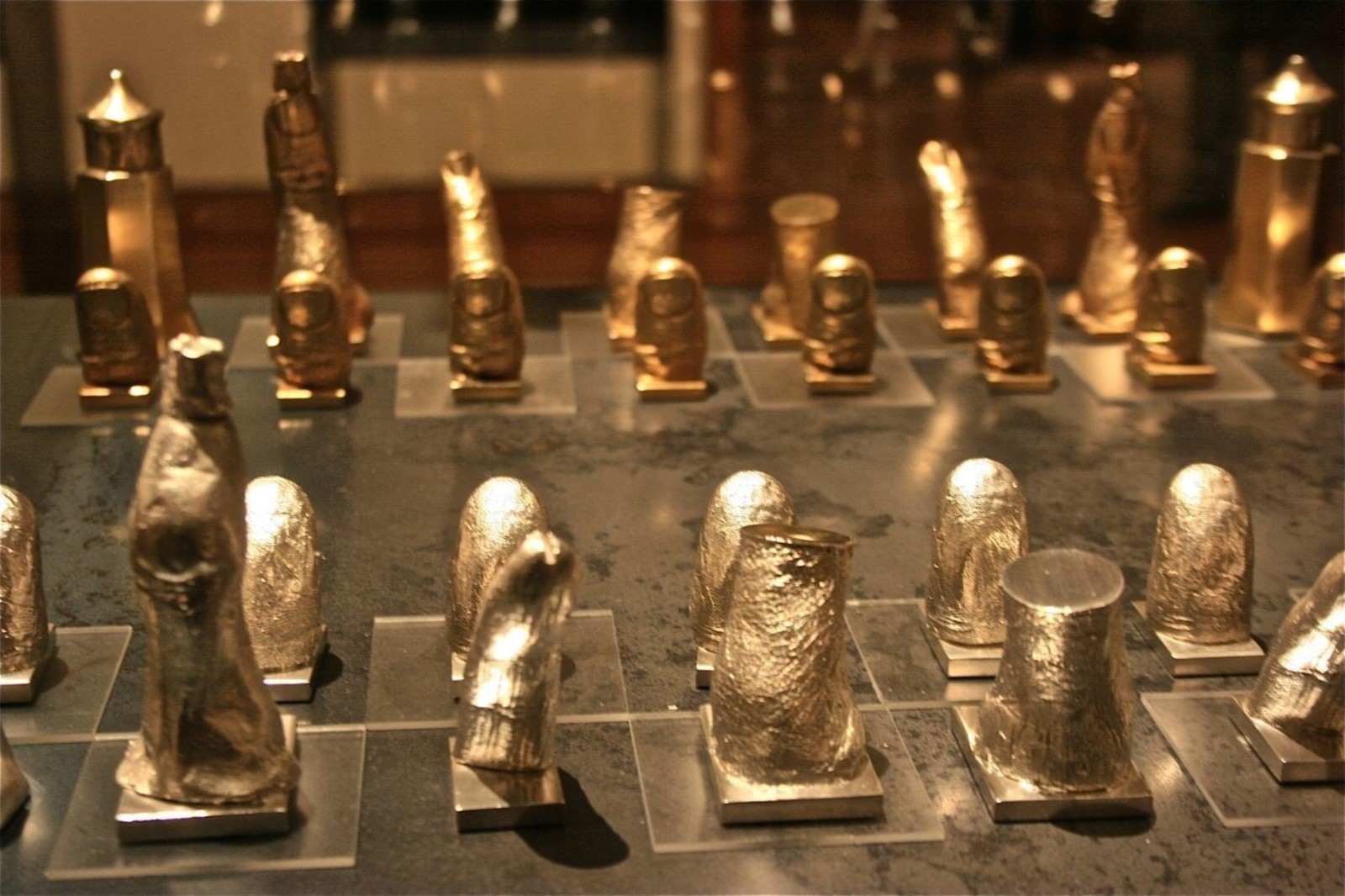 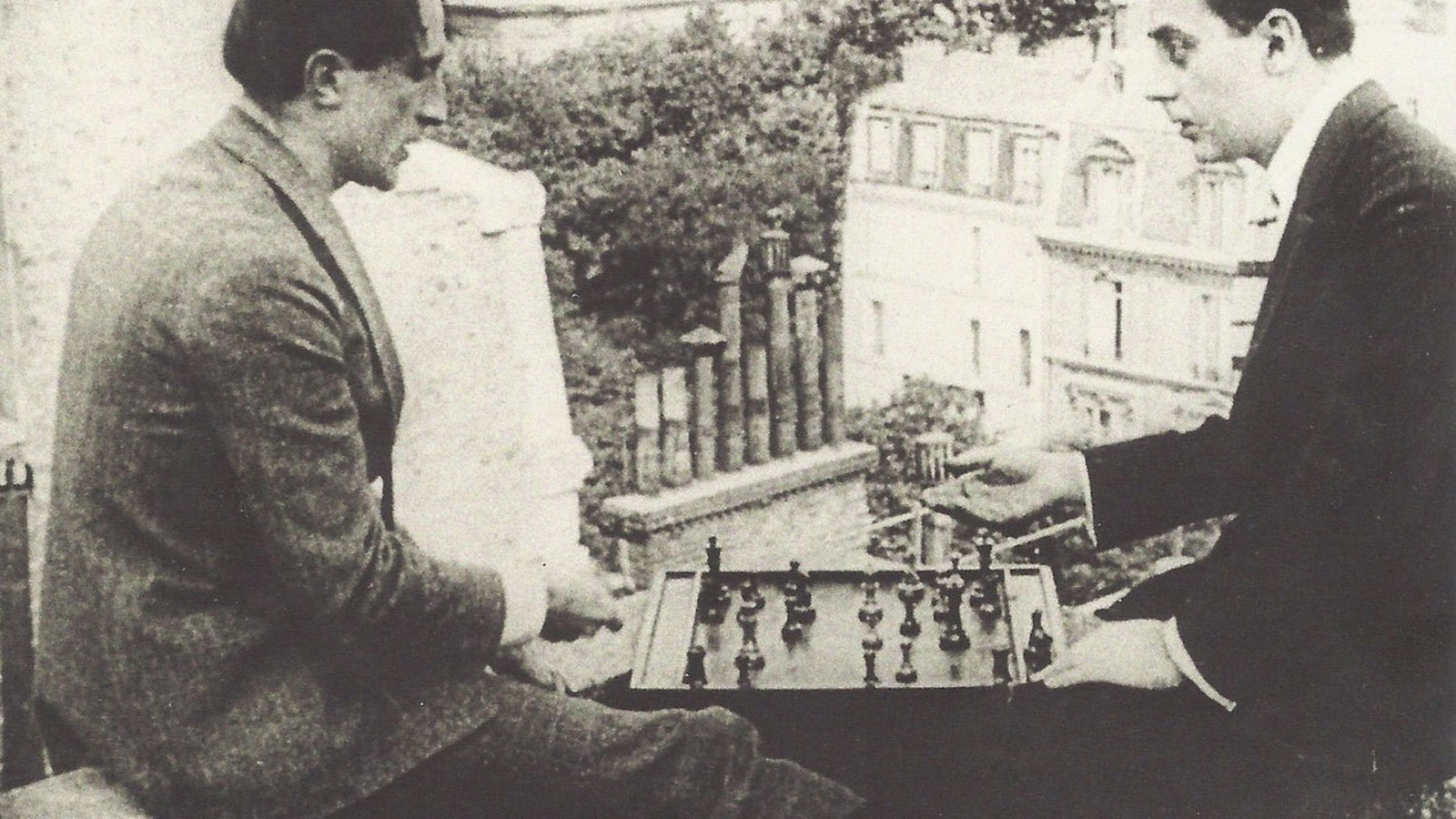 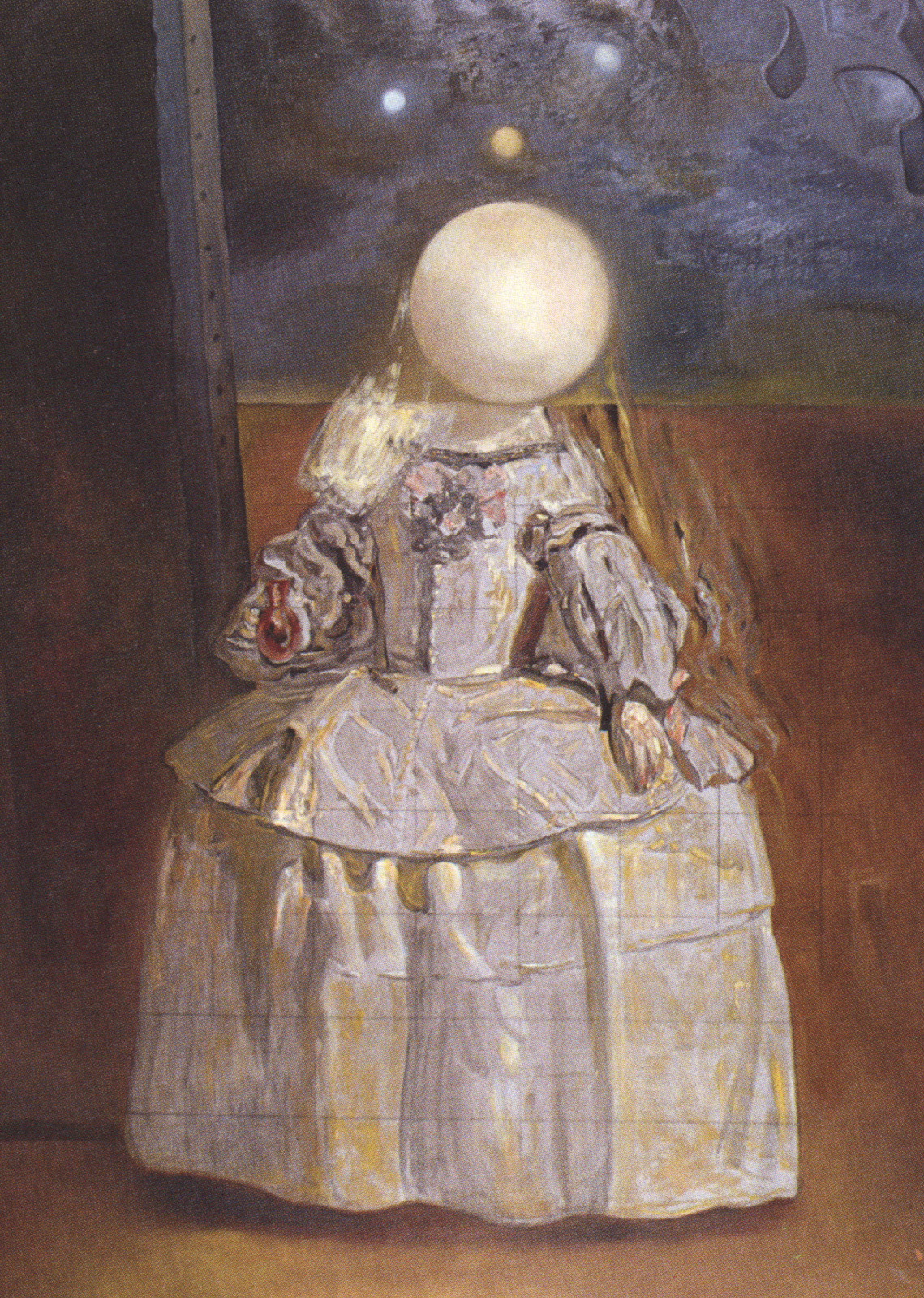 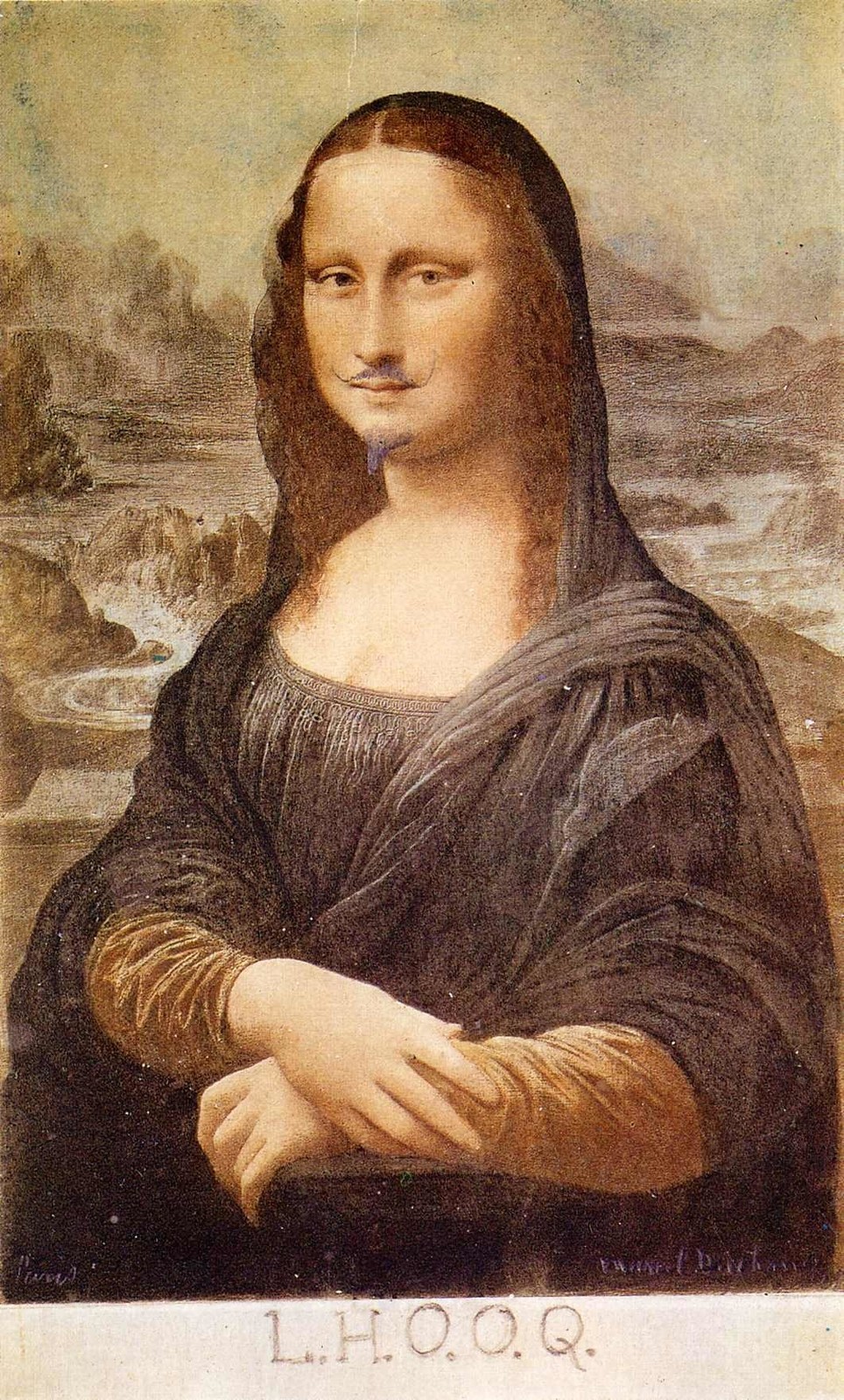 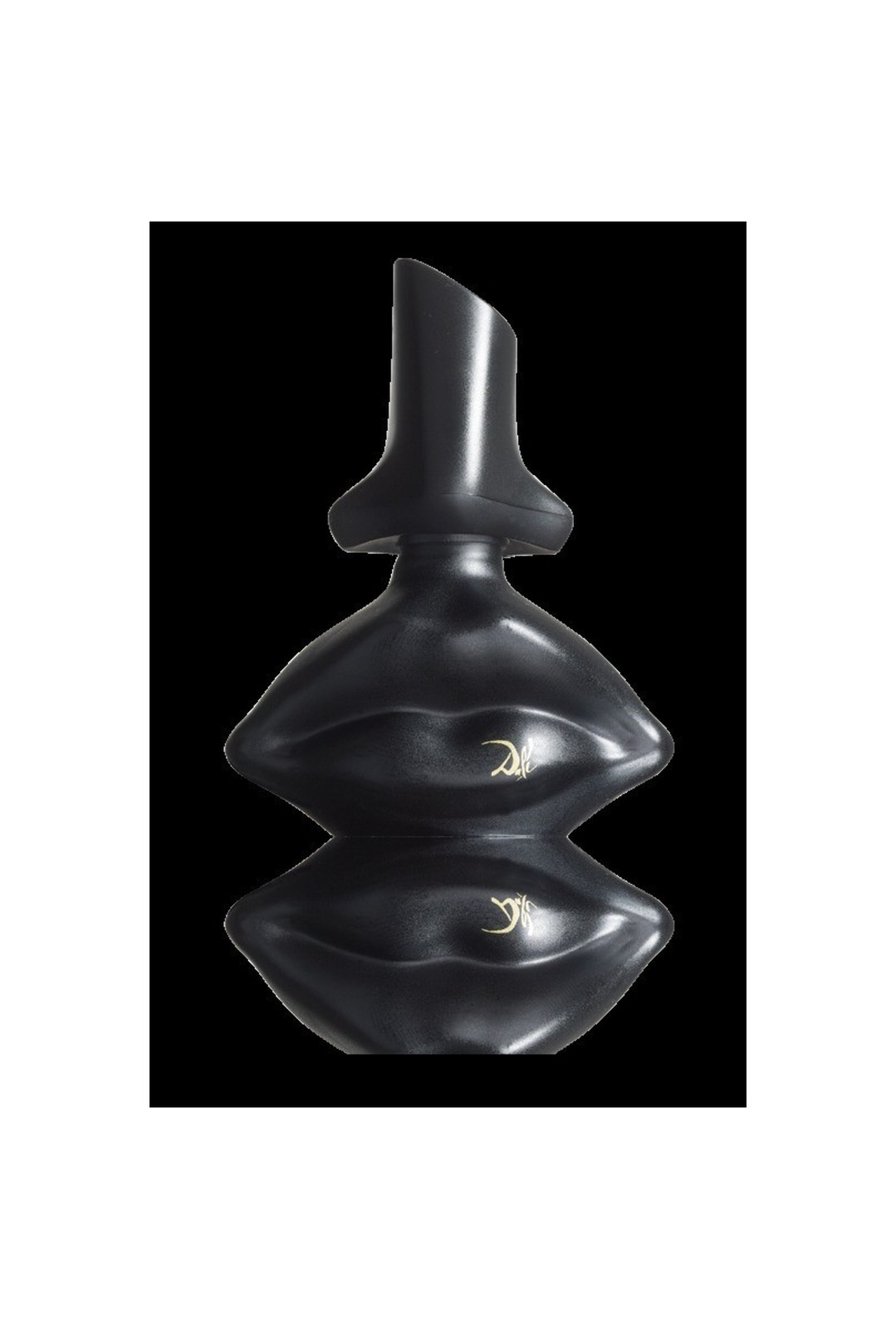 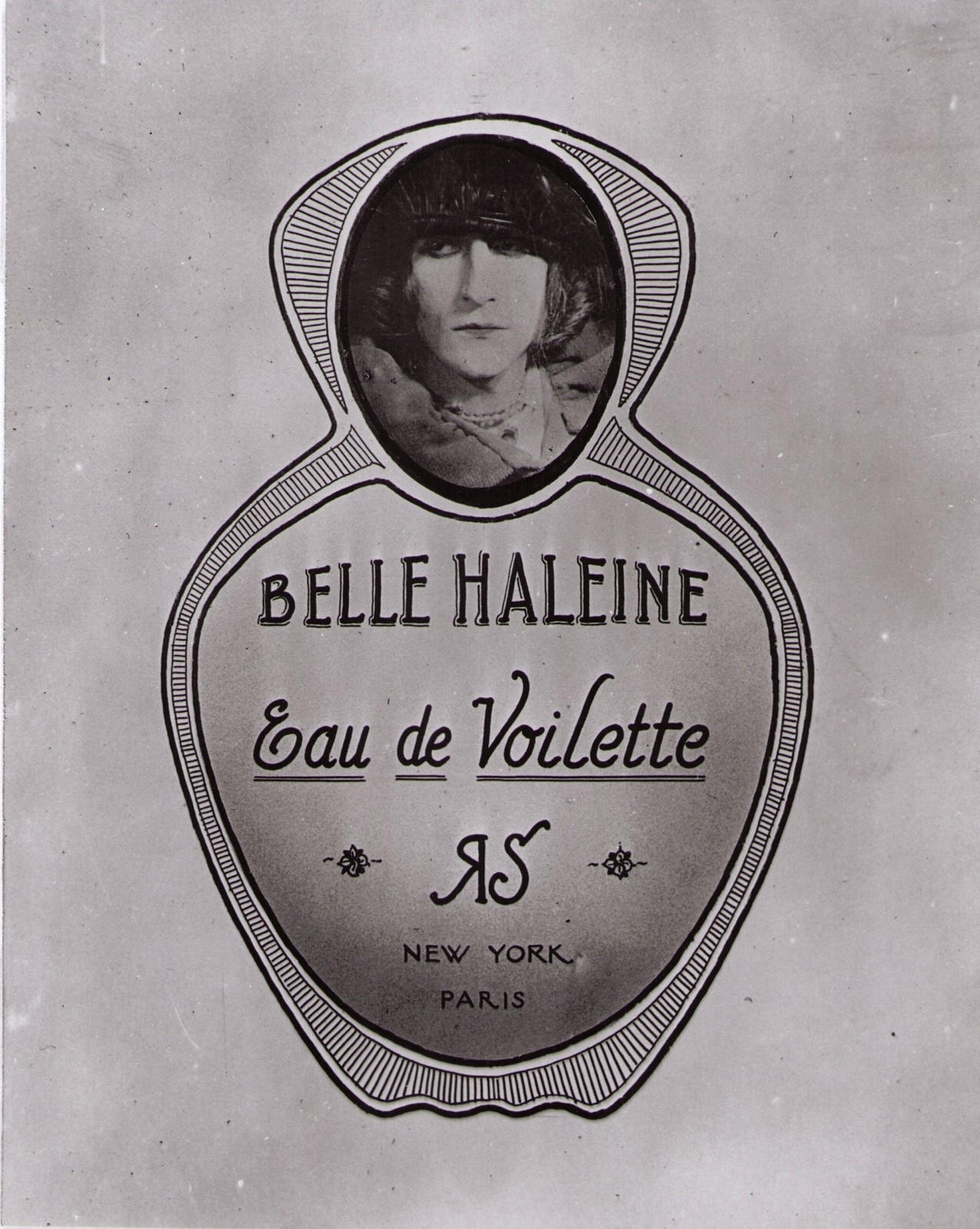 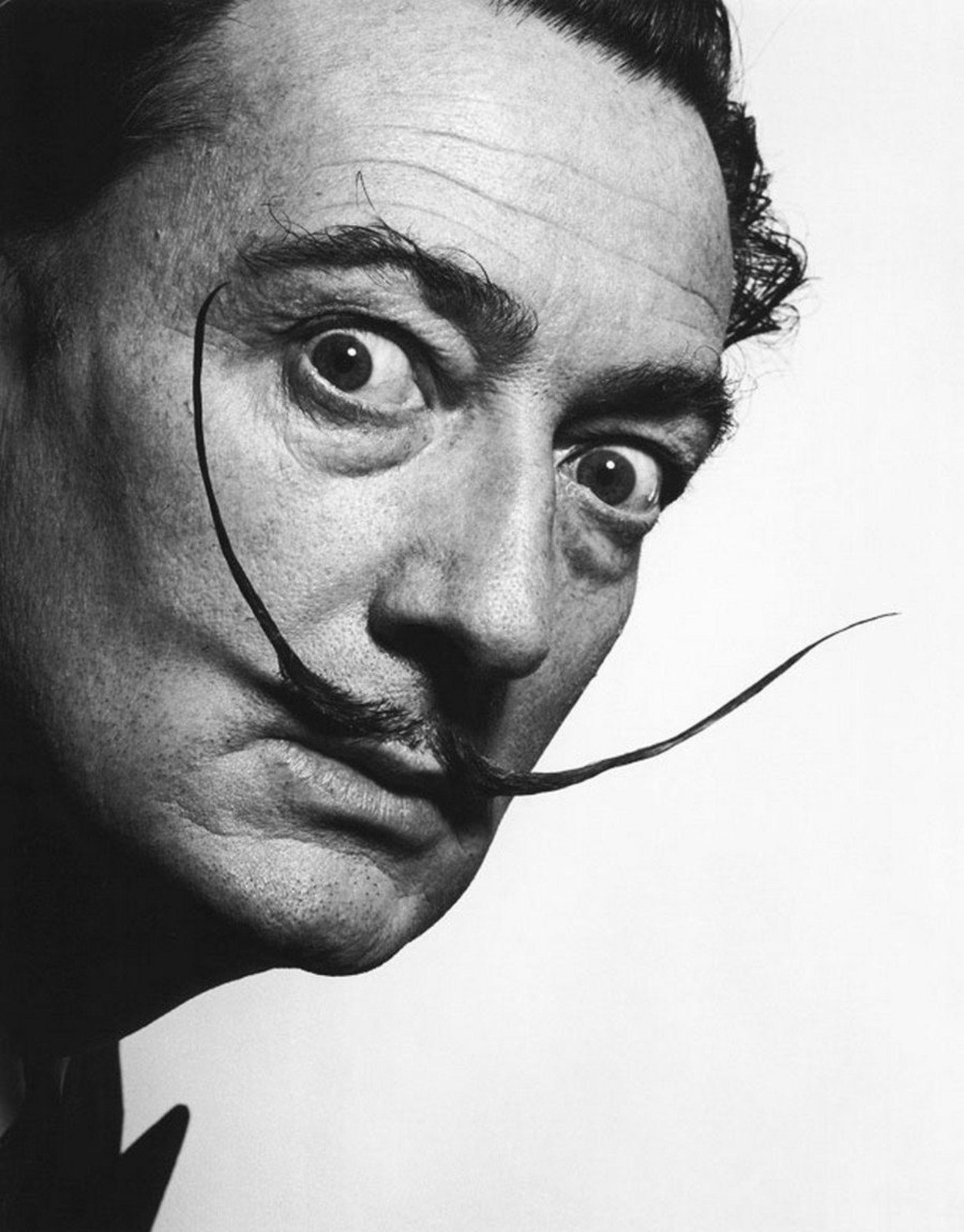 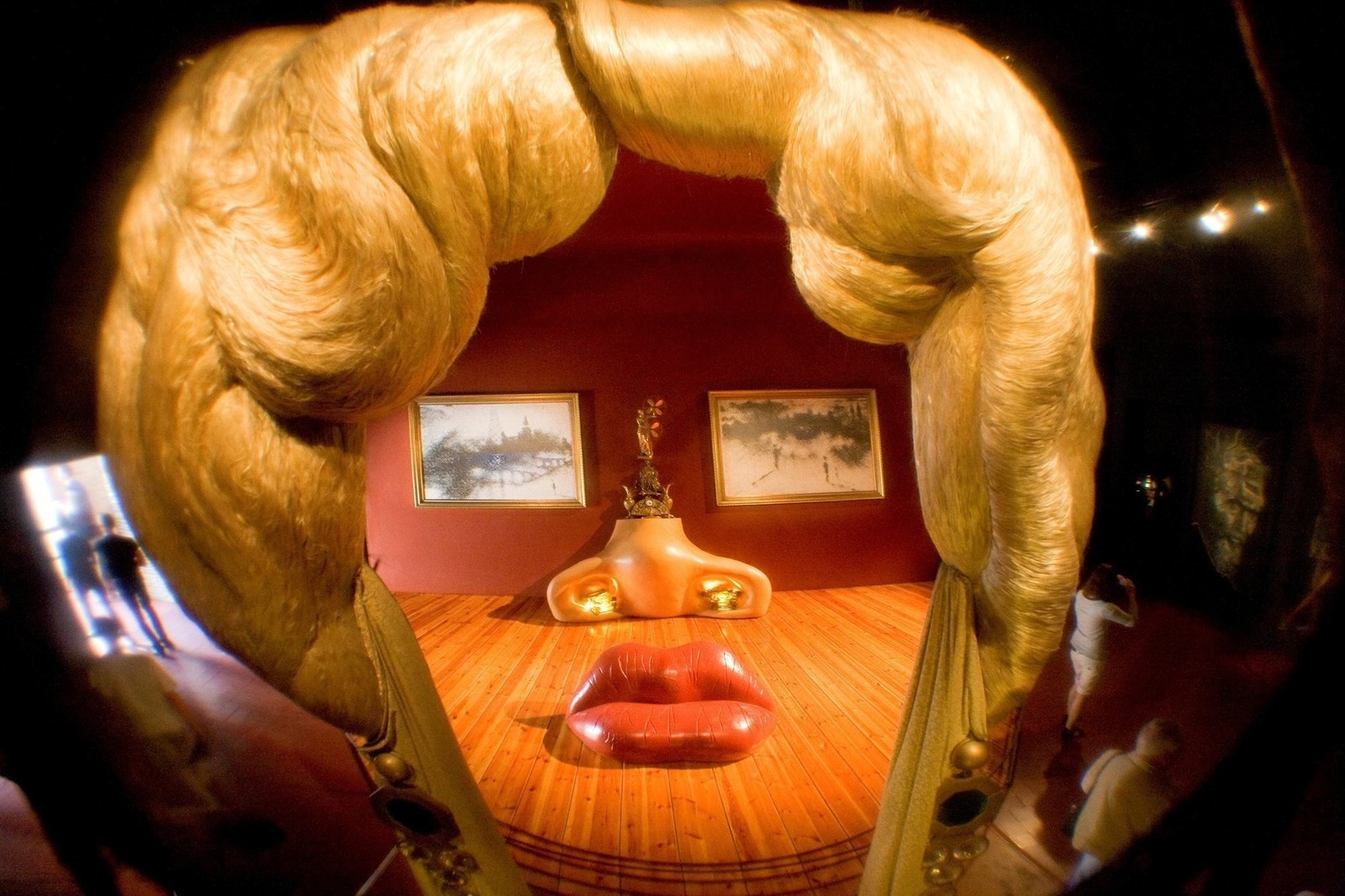 Dalí Theatre-Museum. Mae West room based on Dalí's 1934-1935 work
"Face of Mae West Which May Be Used as an Apartment" 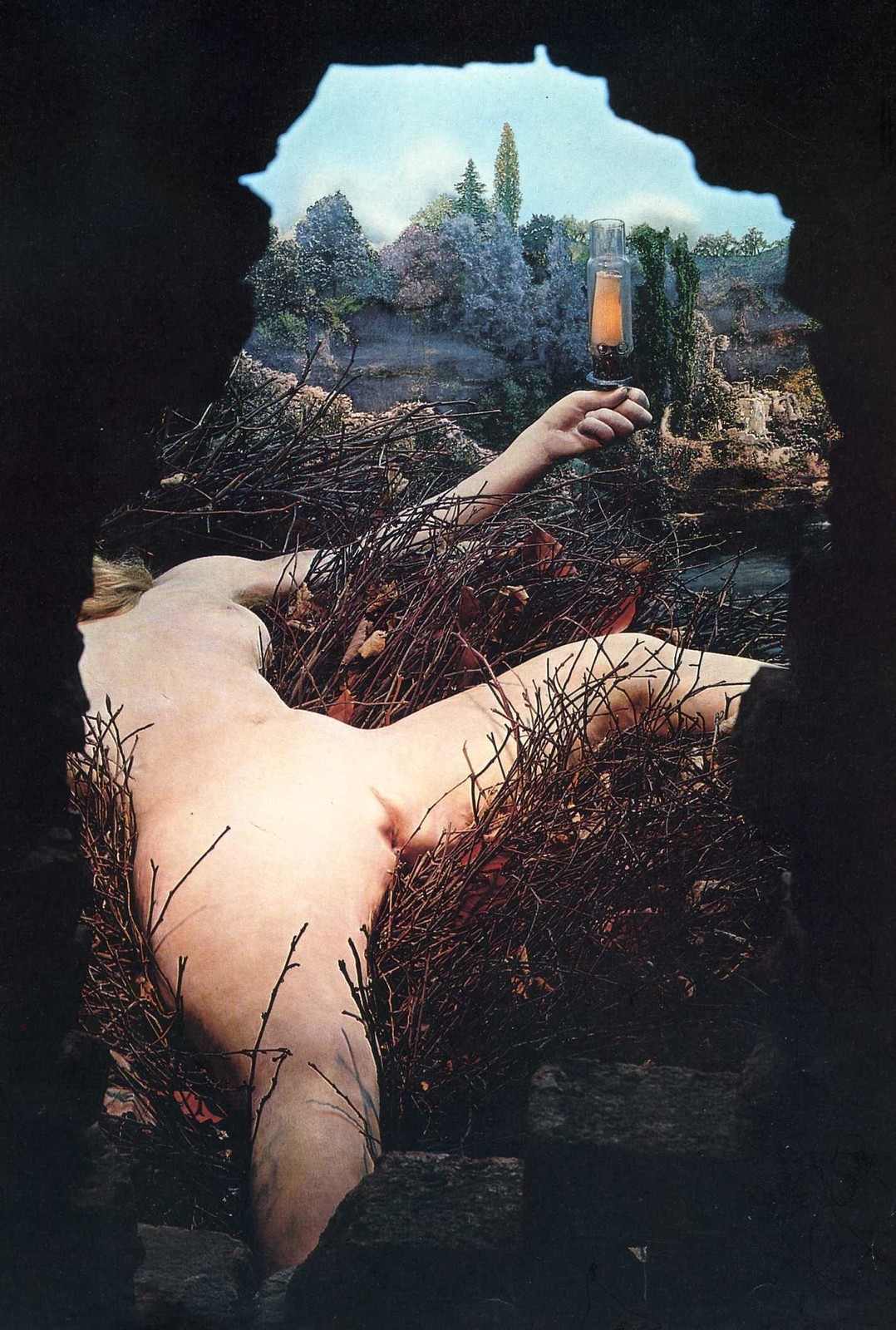