Making It “Japanese”. Transculturation, cultural inter-nationalism and beyond. A lecture by Koichi Iwabuchi 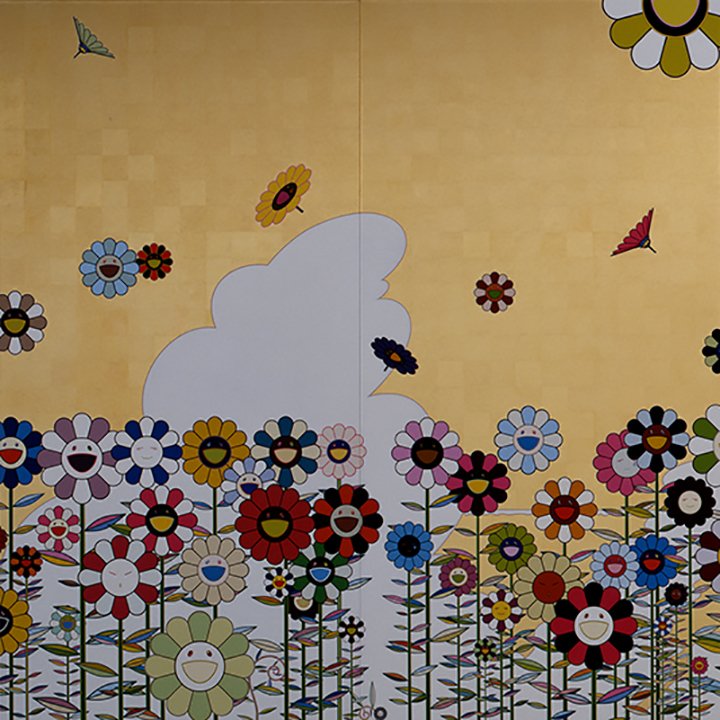 Koichi Iwabuchi, professor at Melbourne’s Monash University will critically examine the dynamics of transculturation and the associated discourse of national cultural identity in the Japanese context. He will also discuss the advancement of cultural globalization processes the intensification of trans-Asian cultural flows and rivalry, and the rise of soft power and nation branding.

Culture is always on the move. This is the case with traditional culture that may appear to be inert and timeless, not to mention contemporary visual culture. Tradition is often something socially invented in modern era, while visual culture has been constantly emulated by and emulating other cultures. While not meaning that culture has no historical origin or no mark of continuity within a community, Koichi Iwabuchi will pose a question of how the evolution of cultural production has accompanied the shift of focus in the discourse of “Japanization” or “Japanese culture in the international arena” and discuss how such discourse disregards significant cultural issues, paying particular attention to “cool Japan”.

Koichi Iwabuchi is Professor of Media and Cultural Studies and Director of Monash Asia Institute, Monash University in Melbourne. His main research interests are media and cultural globalization, trans-Asian cultural flows and connections, and multicultural questions and cultural citizenship in the Japanese and East Asian contexts. He has published more than 100 books, journal articles, and book chapters in English and Japanese and his work has been translated in Chinese, Korean, and French. His English books include Recentering Globalization: Popular Culture and Japanese Transnationalism (Duke University Press, 2002) and Resilient Borders and Cultural Diversity: Internationalism, Brand Nationalism and Multiculturalism in Japan (Lexington Books, 2015). Iwabuchi is the editor of the book series, Asian Cultural Studies: Transnational and Dialogic Approaches (Rowan & Littlefield International).