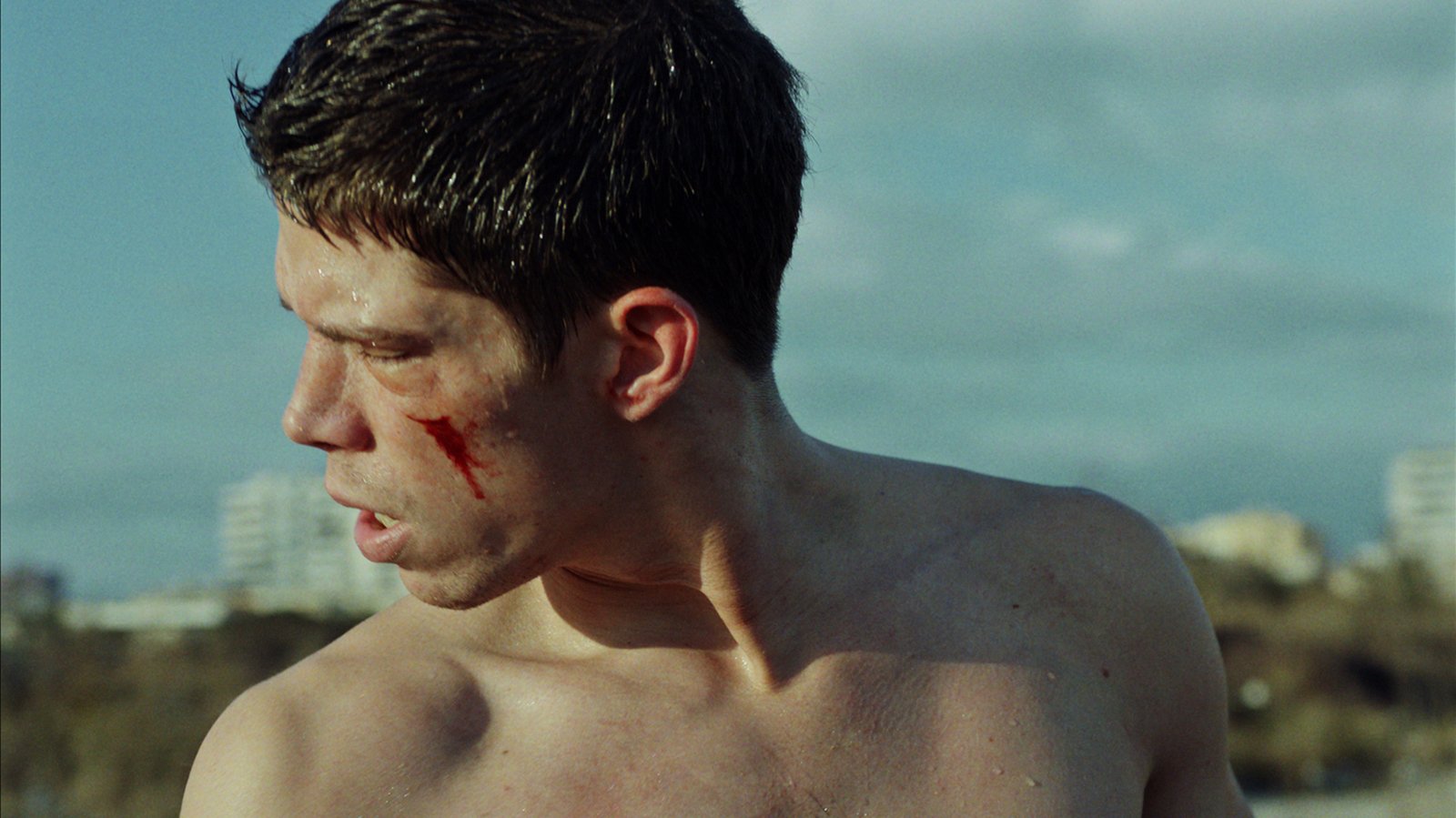 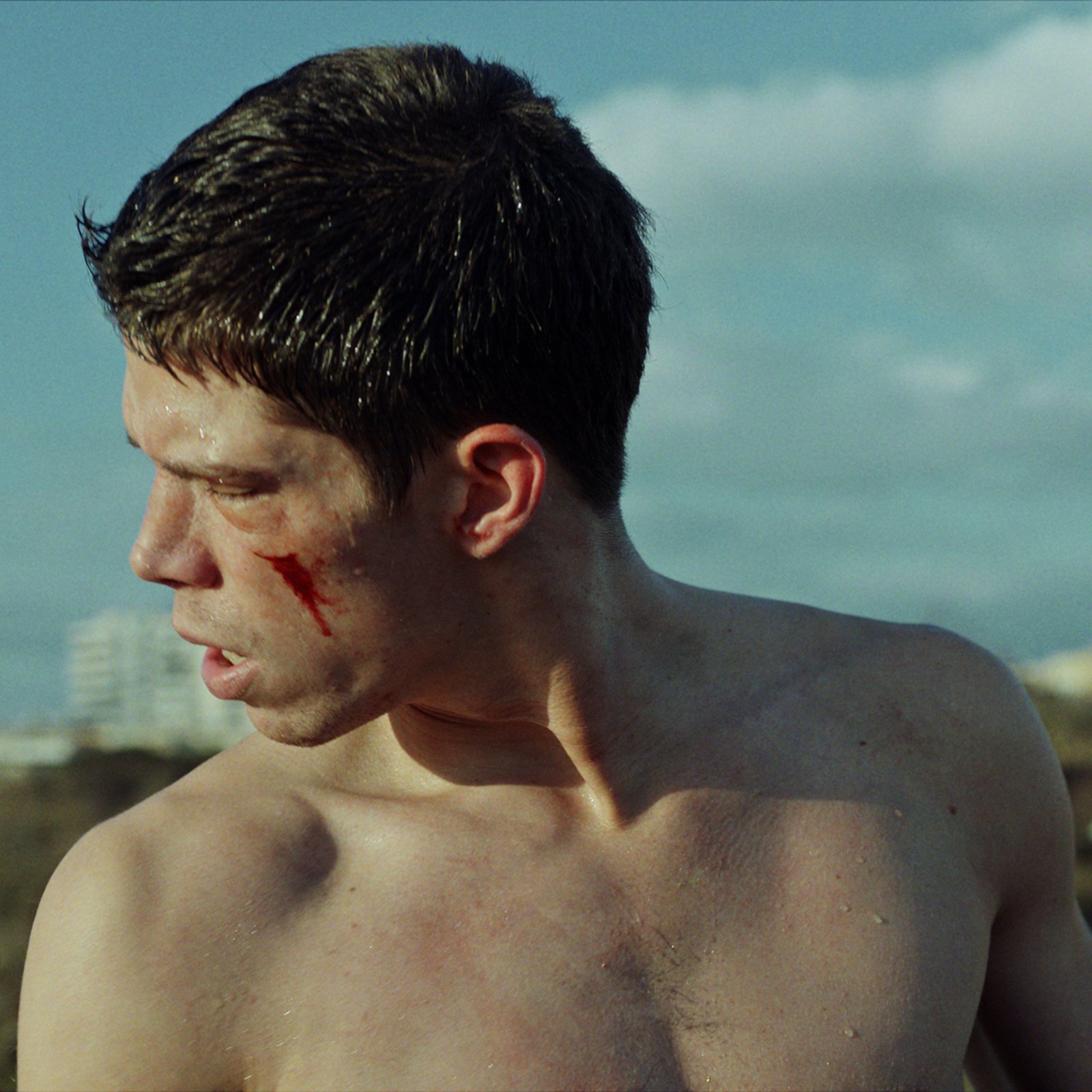 In 2020, Garage once again became a partner of shnit Worldwide Shortfilmfestival and was one of its main venues.

On October 25, Garage Auditorium will host the award ceremony for the national competition winners and the closing gala of shnit. This year’s jury board, featuring film director Ekaterina Selenkina, curator Dmitry Frolov, and cultural scholar Manny de Guerre, will announce the best film and the best director of the Made in Russia national competition. The author of the best film will receive a cash prize of $600. The winner in the Best Director nomination will receive a certificate of 50,000 rubles from Kosmosfilm Studios. The Audience Choice Award will also be granted during the ceremony, followed by the screening of Made in Russia’s winning films in the national competition.

Tickets for seniors, veterans, large families, under 18s, and visitors with disabilities (with one carer): 200 RUB*

Films will be shown in original language with Russian subtitles.
Screening accessible for the deaf and hard of hearing.