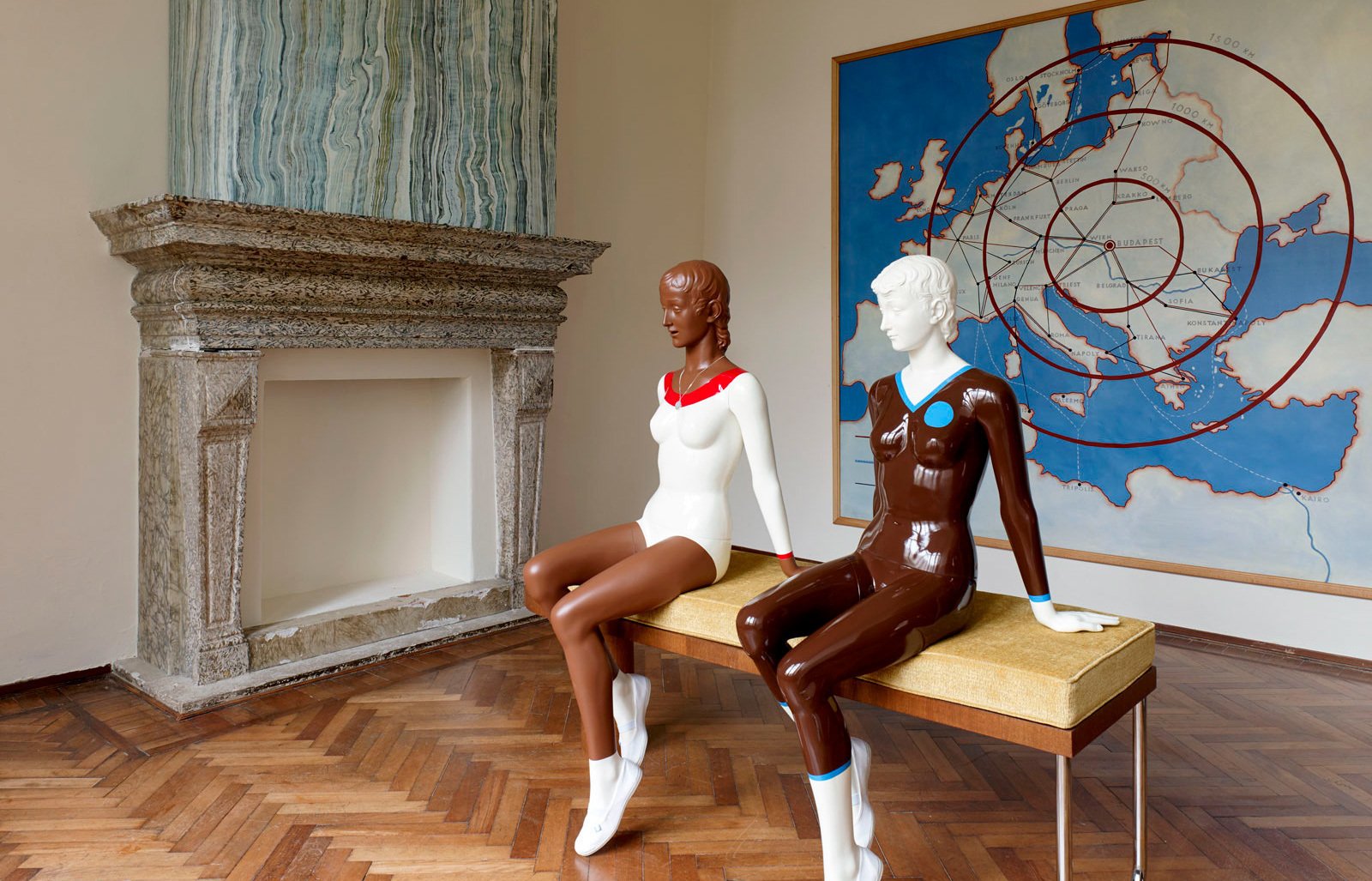 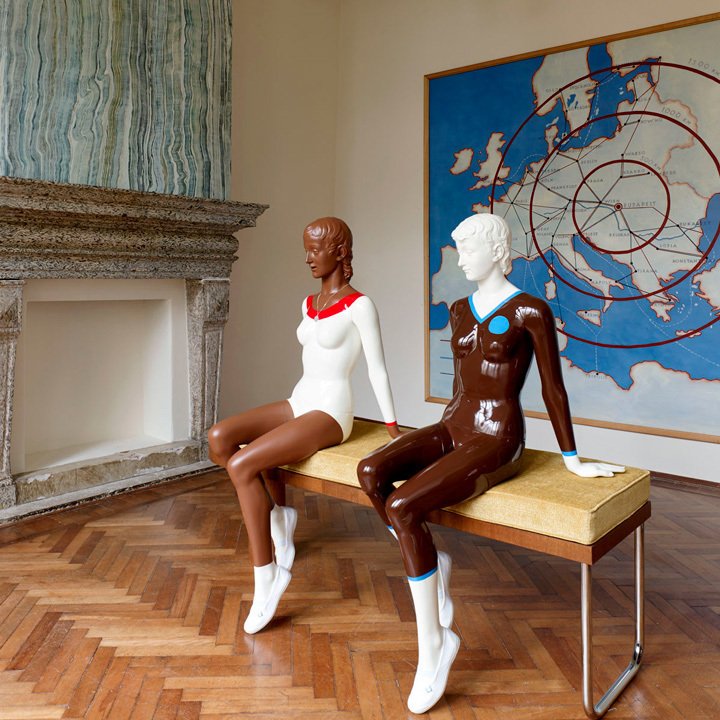 The research project Travertina explores applied arts in the Soviet Union and the special relationship between style, ideology, and value under communism by comparing the histories of Soviet and Western design.

Artists Lucy McKenzie and Markus Proschek and fashion designer Beca Lipscombe are studying Soviet fashion and interior and museum design from the 1930s through the 1980s, starting with the Moscow and St. Petersburg metro systems, GUM department store, and museum technologies used in the Russian Museum of Ethnography and the Russian State Arctic and Antarctic Museum in St. Petersburg, the Orlov Museum of Paleontology, and VDNKh (the Exhibition National Economic Achievements).

In the twentieth-century, applied arts and store design were important tools in the development of Western retail, tourism, and the entertainment industry. They contributed to the development of the economy of planned obsolescence. In the Soviet Union, stores and advertisements were part of the public space controlled by the government. In the absence of competition, Soviet outdoor advertising had a very different economic meaning. This paradigmatic difference between capitalist and socialist trade is the semantic center of the project.

Until 2011 she taught on the MA Fashion+Textiles at The Glasgow School of Art, stepping down from this post to concentrate on her own work and the work of her company Atelier E.B, which she runs in partnership with artist Lucy McKenzie. Lipscombe’s varied practice has included the production of fashion, commissioned display and interiors for public and private spaces, textiles, furniture, and publishing.

Markus Proschek (b. 1981, Salzburg; lives and works in Berlin) is a visual artist whose paintings and installations often evolve around the ambiguous potential of ideological imagery, based on a system of references ranging from the (pre)historic to the contemporary, and introducing research-based footage into personalized counter narratives. Proschek shows internationally, mostly in institutions, including solo shows at Kunstraum Innsbruck, Salzburger Kunstverein, The Hellenic-American Union in Athens, and the Austrian Cultural Forum London. 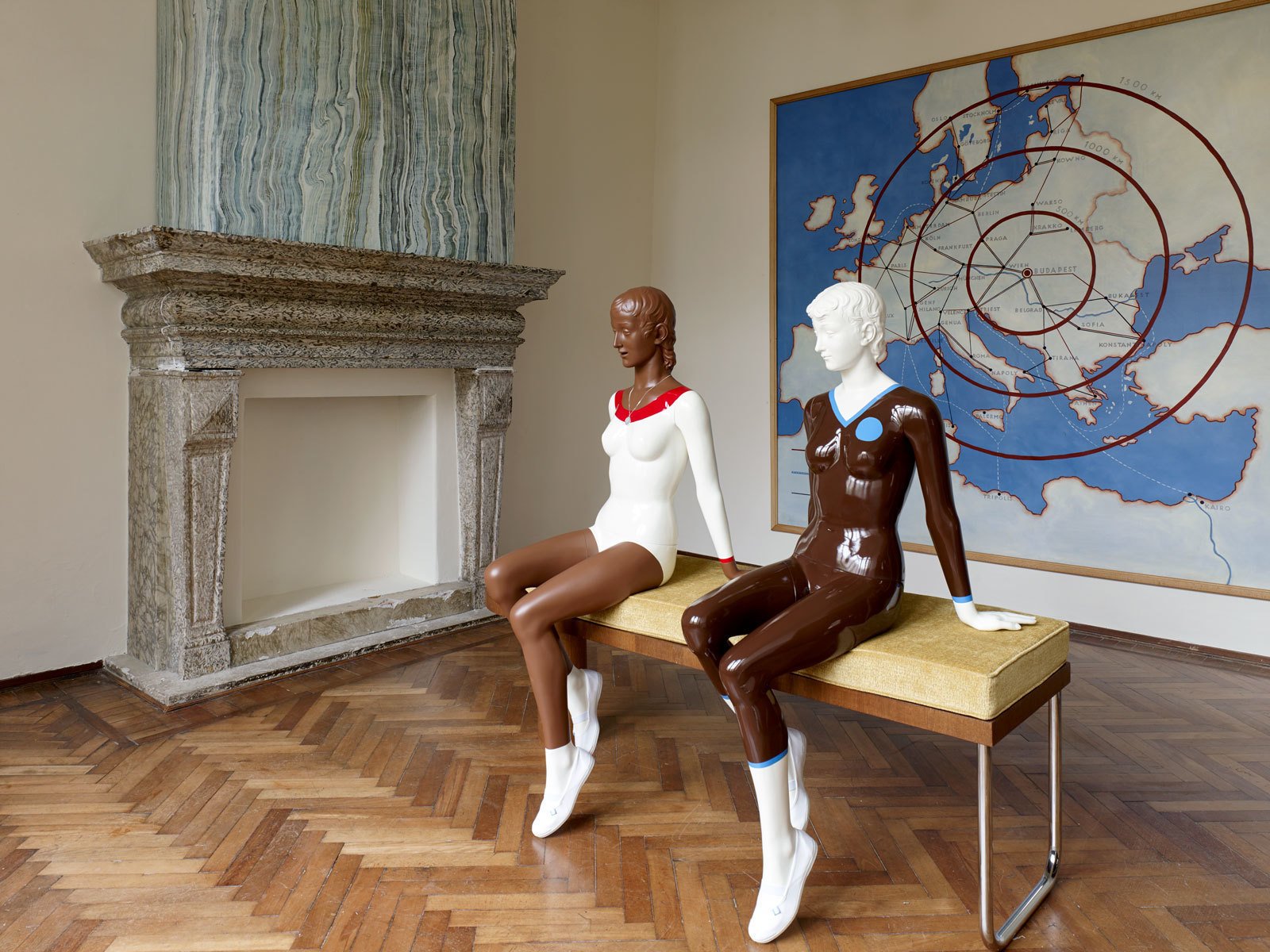