Lecture by Andrey Velikanov: Umberto Eco, The Name of the Rose // Universalities. The postmodern condition 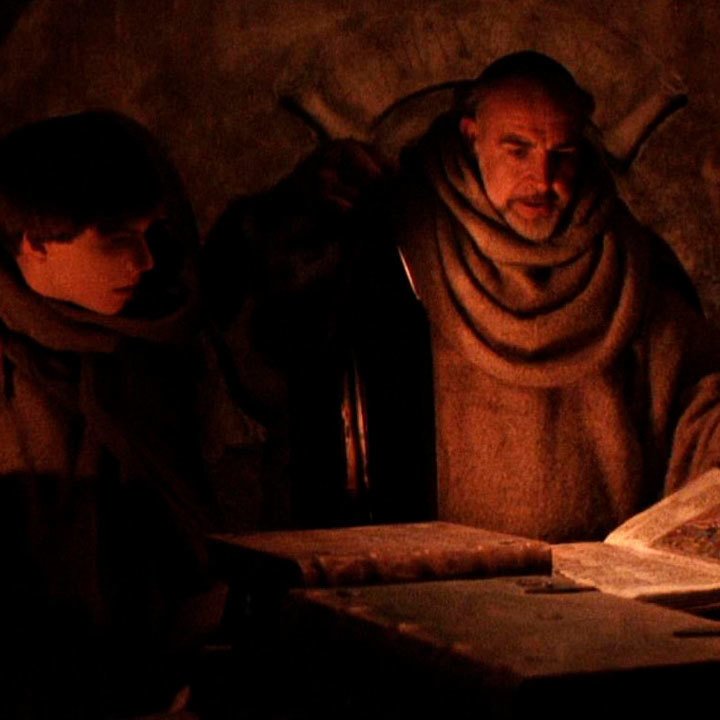 The lecture is based around postmodernist ideas and techniques in Umberto Eco’s novel The Name of the Rose.

In 1977 Charles Jencks defined the main canons of postmodernist architecture, including double-coding, metaphoricity, and contextualization. In 1979 Jean-François Lyotard announced the condition of contemporary culture as postmodernist. In 1980, Umberto Eco published his novel The Name of the Rose, where he implemented, on many occasions, the postmodernist technique of double-coding, addressing the text to audiences of very diverse types of perception and comprehension. For some, it’s merely a detective story similar to Conan Doyle’s series about Holmes and Watson, but set in a fourteenth century monastery, for others—a narrative full of unique historical details creating a picture of a particular era, or even a contemplation about the differences between a Medieval and a contemporary individual, the relationship and interdependence of religion and literature, about their roles in culture, and other philosophical issues.

“The only sure thing was that the girl would be burned. And I felt responsible, because it was as if she would also expiate on the pyre the sin I had committed with her.

I burst shamefully into sobs and fled to my cell, where all through the night I chewed my pallet and moaned helplessly, for I was not even allowed—as they did in the romances of chivalry I had read with my companions at Melk—to lament and call out the beloved’s name.”

Image: still shot from the movie The Name of the Rose, dir. Jean-Jacques Annaud, 1986

Image: still shot from the movie The Name of the Rose, dir. Jean-Jacques Annaud, 1986