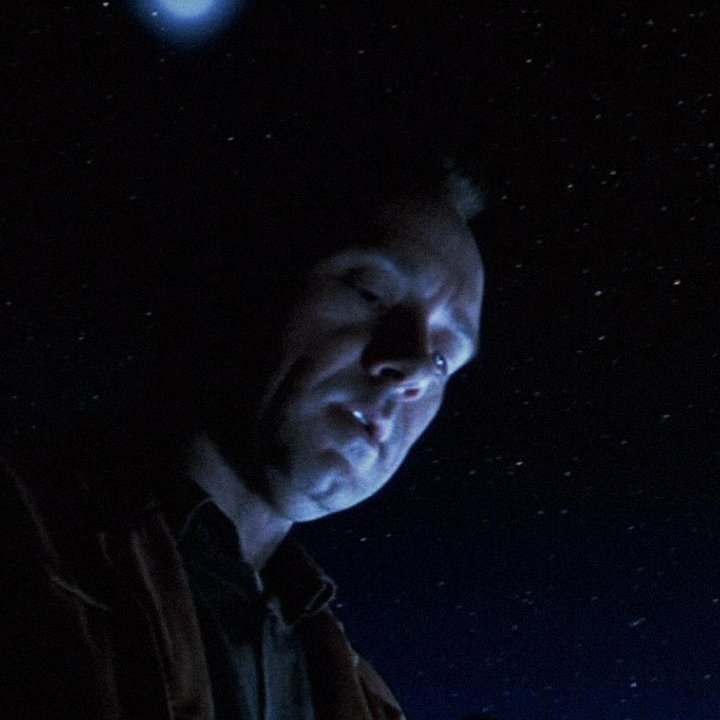 Andrey Velikanov will approach the movie K-PAX as an illustration of ideas representing various psychic conditions.

Madness, or insanity, wasn’t always regarded as a weakness of mind. According to Plato, there are two types of madness—that of sickness, and that of a divine gift. The modern concept of insanity as a mental disorder of the initially healthy mind was introduced only in the century. And even after that, the temptation to get inspiration in madness, as it was with many Modernist artists for example, remains very compelling. Psychiatry, however, has always intended to become a precise science about soul diseases, rather that an art of healing. And still, what if there is a madman somewhere who can compose such a consistent, logical, and persuasive story that it would leave no chance for the doctor to appear more sane that their patient.

“What was a madman anyway? What were the mad, with their enigmatic madness among men of reason, the reasonable men of an eighteenth century still in its infancy? How could the madman be recognised, he who a century earlier was still so easily discernible on the social landscape, but was now forced to wear a uniform mask for his many faces? How could he be singled out without error, in his everyday proximity that with those who were not mad, and in the inextricable mix of the characteristics of his madness and the obstinate signs of his reason? These are questions asked by the voice of wisdom rather than science, by the philosopher rather than the doctor, and by the attentive troupe of critics, sceptics and moralists.”