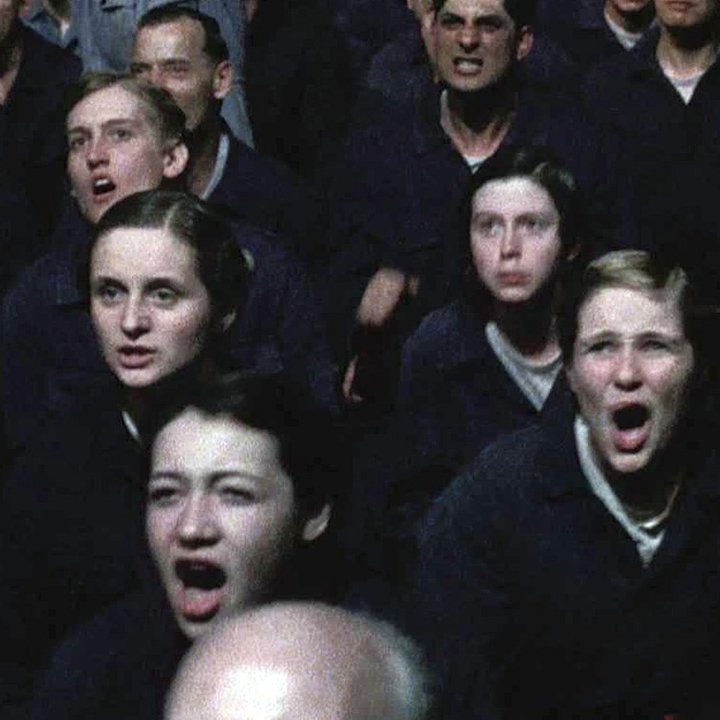 George Orwell’s philosophy of language and anti-utopia will be at the core of this lecture.

A lot of words attained unusual meanings during the Great French Revolution. Many of those changes were introduced deliberately—in order to create new social relations. In the twentieth century, language became the subject of analysis of a wide range of philosophic and linguistic schools, leading to the emergence of theories stating that language governs thinking and is ontologically primary to being. Parallel to that, totalitarian states were actively transforming words and connotations aiming to change life itself. The most radical version of a purposeful linguistic reform however—the one described in George Orwell’s novel 1984—has remained a literary experiment.

“The purpose of Newspeak was not only to provide a medium of expression for the world-view and mental habits proper to the devotees of Ingsoc, but to make all other modes of thought impossible. It was intended that when Newspeak had been adopted once and for all and Oldspeak forgotten, a heretical thought—that is, a thought diverging from the principles of Ingsoc—should be literally unthinkable, at least so far as thought is dependent on words. Its vocabulary was so constructed as to give exact and often very subtle expression to every meaning that a Party member could properly wish to express, while excluding all other meanings and also the possibility of arriving at them by indirect methods. This was done partly by the invention of new words, but chiefly by eliminating undesirable words and by stripping such words as remained of unorthodox meanings, and so far as possible of all secondary meanings whatever.”