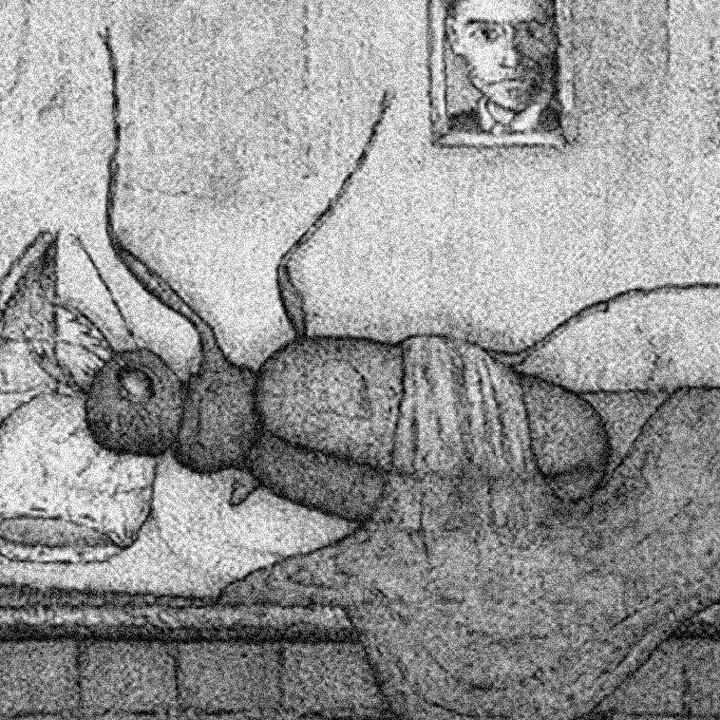 The lecture is dedicated to Franz Kafka’s novella The Metamorphosis and the conceptions of poststructuralist philosophy.

Poststructuralist philosophy has rejected the description of the world as a homogenous hierarchical system, a logical, ethical, and aesthetic unity, suggesting instead the idea of multiple interpretations. Reality appears to be elusive and ambiguous, since it can only be conceived through semiotic systems. The fragmentation of the world makes an individual feel alienated from their own self. Kafka’s novella about a man who suddenly, and completely unexpectedly for his family and himself, finds out that he has transformed into an insect one day, offers a prophetic vision of this cultural condition.

“One morning, when Gregor Samsa woke from troubled dreams, he found himself transformed in his bed into a horrible vermin. He lay on his armour-like back, and if he lifted his head a little he could see his brown belly, slightly domed and divided by arches into stiff sections. The bedding was hardly able to cover it and seemed ready to slide off any moment. His many legs, pitifully thin compared with the size of the rest of him, waved about helplessly as he looked.”