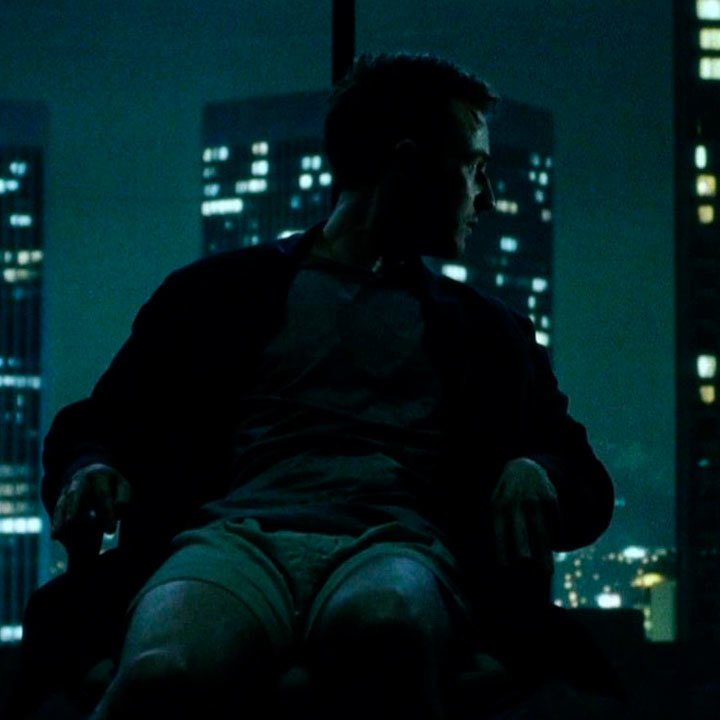 During the lecture, Andrey Velikanov will approach the iconic book and film Fight Club as a demonstration of simulation as a notion of contemporary culture.

The protagonist of David Fincher’s movie Fight Club finds out that there’s a double living in his body. Analyzing these odd psychological conditions might have been an amazing thing to do, but the study of alternative realities absorbing entire cultures, rather than individuals, is no less compelling. How does the world we live in operate? Is it fully simulated, or does deceive us only on the level of details? How do the realities of the physical world and that of semiotic systems correlate? And even if we never question our identity—doesn’t a vague twinkling of simulacra still surround us?

“Thus all hold ups, hijacks and the like are now as it were simulation hold ups, in the sense that they are inscribed in advance in the decoding and orchestration rituals of the media, anticipated in their mode of presentation and possible consequences. In brief, where they function as a set of signs dedicated exclusively to their recurrence as signs, and no longer to their "real" goal at all. But this does not make them inoffensive. On the contrary, it is as hyperreal events, no longer having any particular contents or aims, but indefinitely refracted by each other…”