The Why Machine — Journey in the Country of Philosophers. A lecture by Jean Paul Mongin 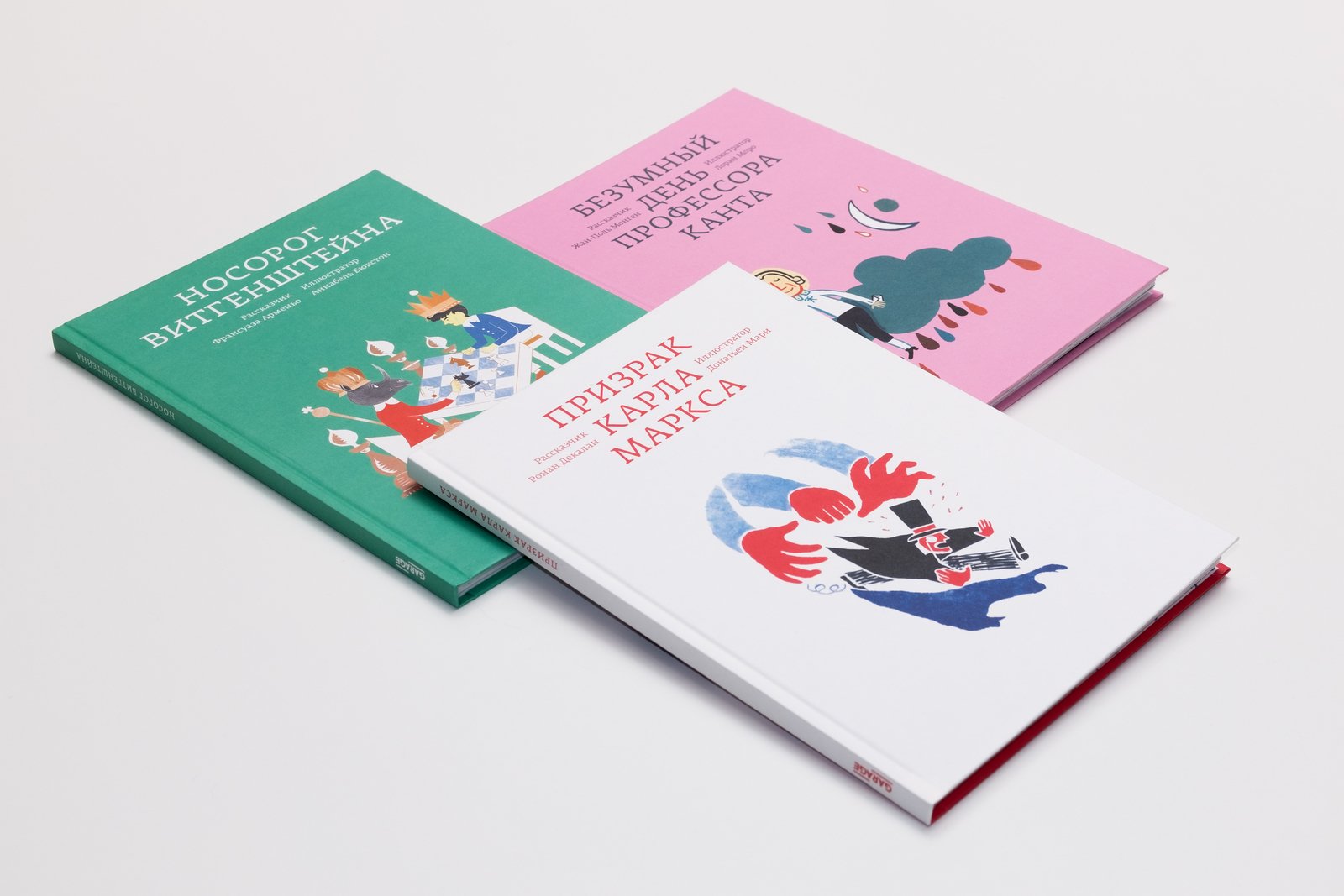 Jean Paul Mongin, author and publisher, specialist in German philosophy, will introduce his audience to the best ways to teach philosophy to children.

Plato & Co. is a series of illustrated books about the lives and work of famous philosophers, published by Les petits Platons, suitable for readers aged nine to ninety-nine! The books have been written by a group of contemporary French philosophers invited by the project’s creator—philosophy-historian and publisher Jean Paul Mongin. Each story features illustrations in a certain style (for example, the drawings in The Ghost of Karl Marx allude to the works of Vladimir Lebedev). Engaging stories with vibrant illustrations explain the ideas of the key Western philosophers in a fun and easy way. These graphic novels are loved by French parents and philosophy and illustration enthusiasts alike. The original French series consists of twenty-six books, five translations of which have been published by Garage and Ad Marginem Press. These titles are: The Ghost of Karl Marx, Professor Kant’s Incredible Day, Wittgenstein’s Rhinoceros, Hannah Arendt’s Little Theater, and Socrates in Love.

Jean-Paul Mongin is an author and publisher, specializing in German philosophy. He is the creator of the book collection Les petits Platons, and founder of the French publishing house of the same name.

The French Institute in Russia

The Embassy of France in Moscow