Image Diplomacy: Archives That Were Never Meant To Be Kept. A lecture by Vladislav Shapovalov 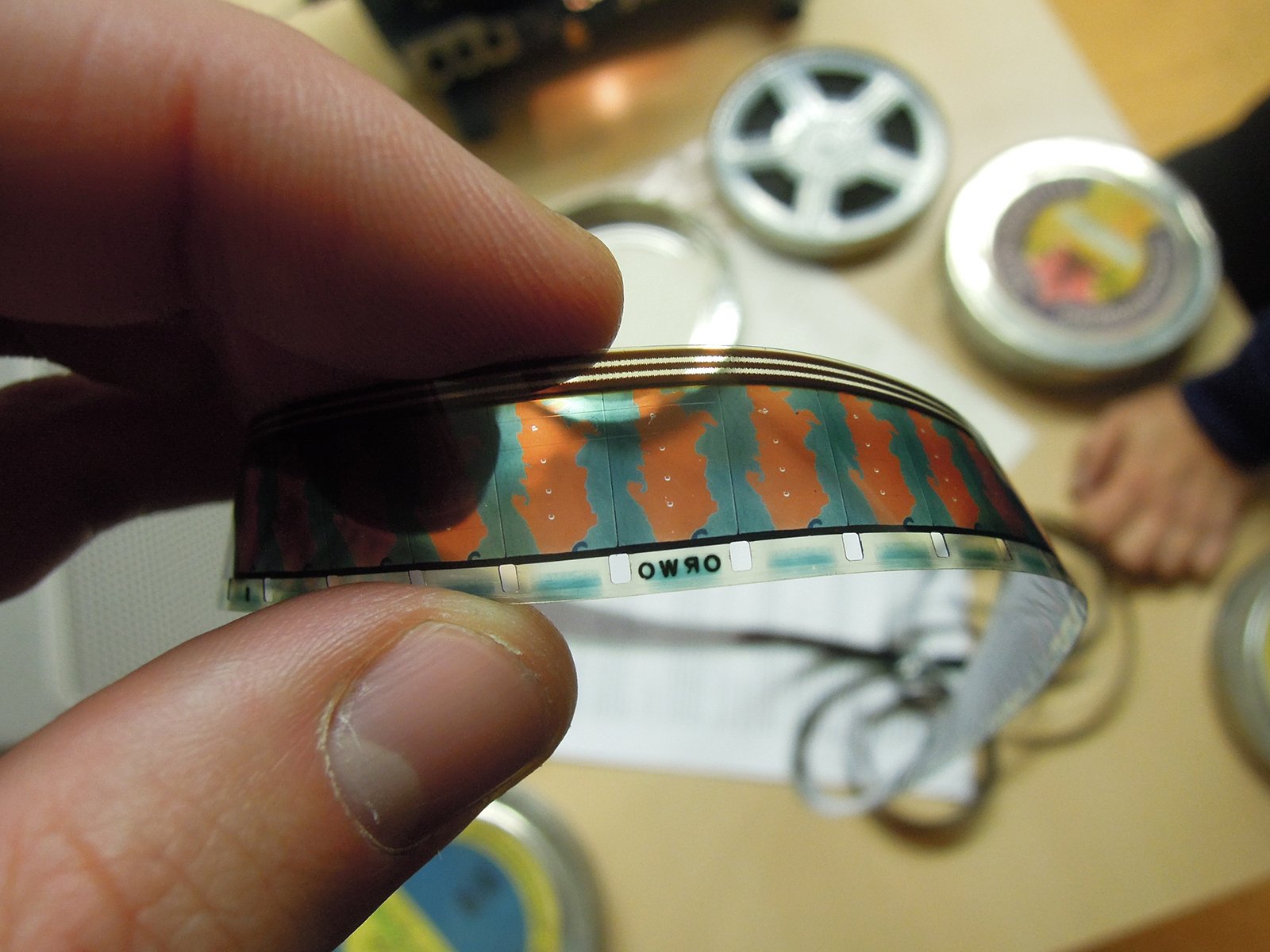 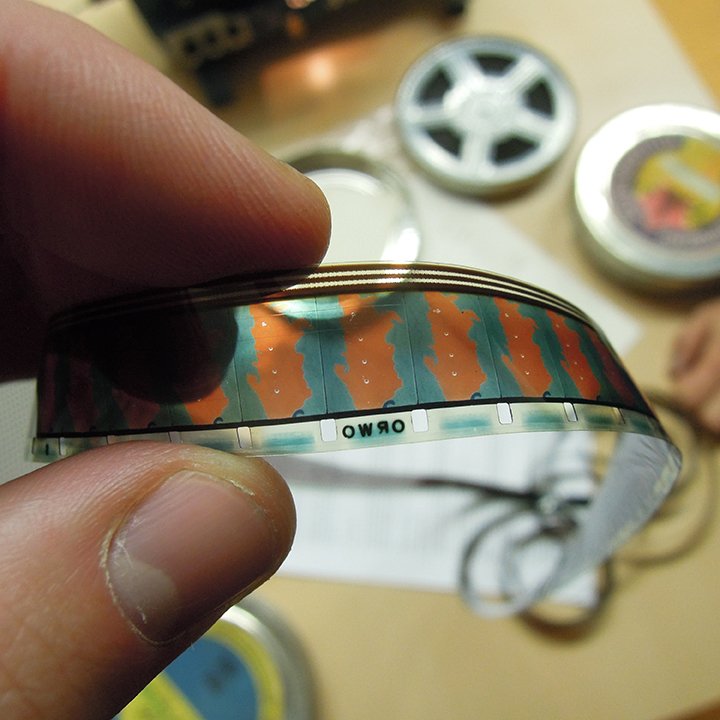 Vladislav Shapovalov will talk about the exhibition projects of the Cold War era that depended largely on visual media in the production of ideological formulations and the dissemination of political narratives.

Exhibition complexes of both socialist and capitalist countries blended together photography, cinema, and experiments in exhibition grammar to promote their political agenda to viewers in the First, Second, and Third worlds. This talk will focus on Vladislav Shapovalov’s long-term project Image Diplomacy, a film and a series of installations concerned with the use of exhibition as political medium. Image Diplomacy draws upon historicized phenomena such as the reconstruction of the photographic  exhibition The Family of Man (1955), as well as largely ignored materials from the archives of itinerant photographic exhibitions and films sent by the Soviet Union abroad during the period of the cultural Cold War and now scattered around the world, often neglected and abandoned.

Vladislav Shapovalov is an artist and researcher who lives and works in Milan and Moscow. In 2016 and 2017, he was a fellow of the International Fellowship Program for Art and Theory at Kunstlerhaus Buchsenhausen, Innsbruck. His work has been featured in numerous exhibitions, including One Thousand Roaring Beasts. Exhibition Dispositifs For a Critical Modernity, Centro Andaluz de Arte Contemporáneo, Seville (2017); and The School of Kyiv, Kyiv Biennial (2015) and others. His long-term project Image Diplomacy will be presented in two upcoming solo exhibitions at Moscow Museum of Modern Art (with V-A-C Foundation) and Ar/Ge Kunst, Bolzano.

The talk is part of the third session of the conference.