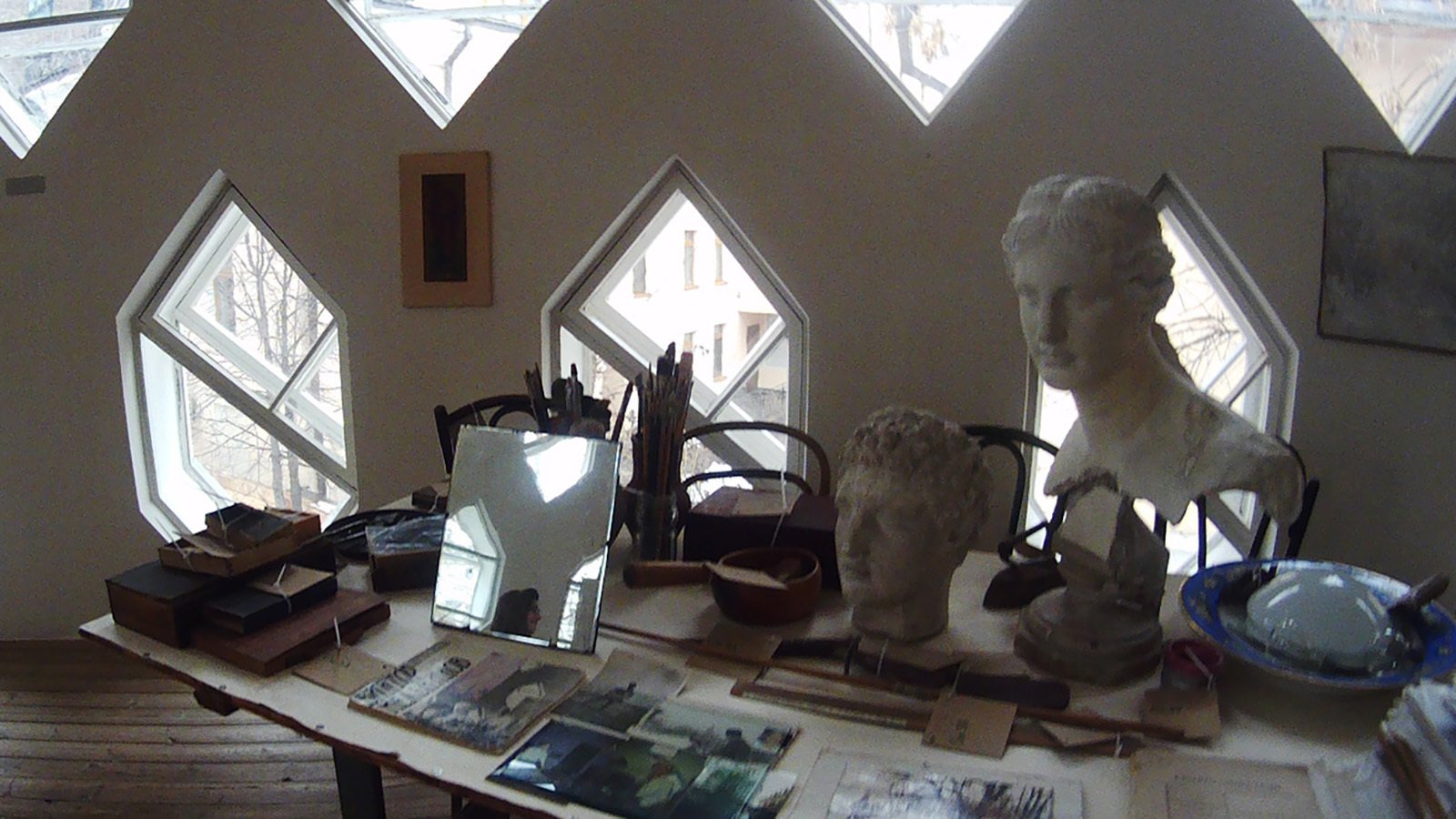 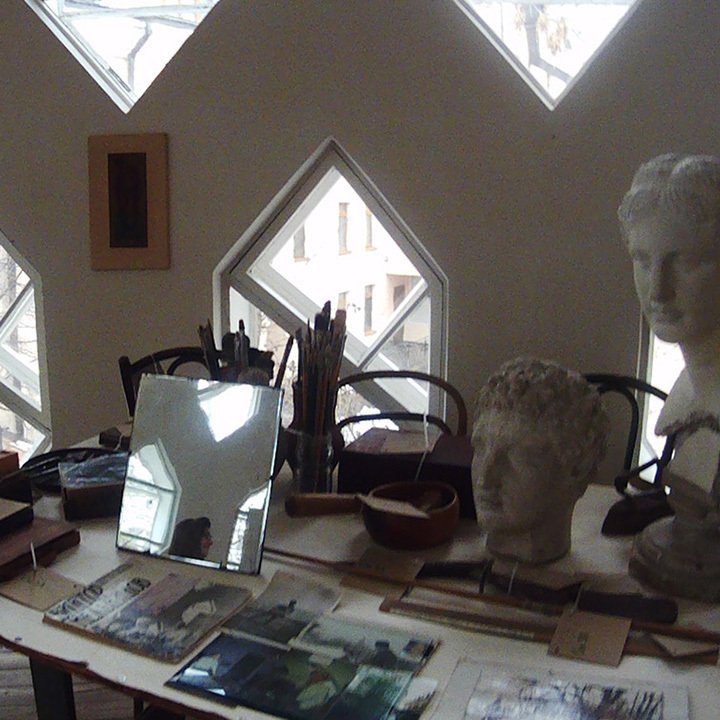 The lecture will outline the ways humans create their habitat and how environment impacts them.

An architectural structure can be a solemn declaration of political power, or of man’s power over nature. Architecture can also be a utilitarian strategy of creating a special human habitat that has certain qualities and boundaries. Contemporary architectural movements tend to combine the previously divided notions of “human” and “natural” which is reflected in the attempts to invent an architecture that doesn’t contradict nature in any way, and is even likely to completely dissolve in it. But does the profession of an architect still have to exist? Is it possible that it is going to disintegrate into more pragmatic practices?

“Too bad: society can go on without architects, personalise its housing estates or blow them up, or hire interior decorators.  It doesn't matter (except in Russia); there are always other realistic professions who are ready to move in.” (Charles Jencks. The Language of Post-Modern Architecture. 1977)

Books released as part the Museum’s publishing program and referenced in the lecture: Elias Canetti, Hitler,According to Speer;Moscow: A Guide to Soviet Modernist Architecture 1955–1991.