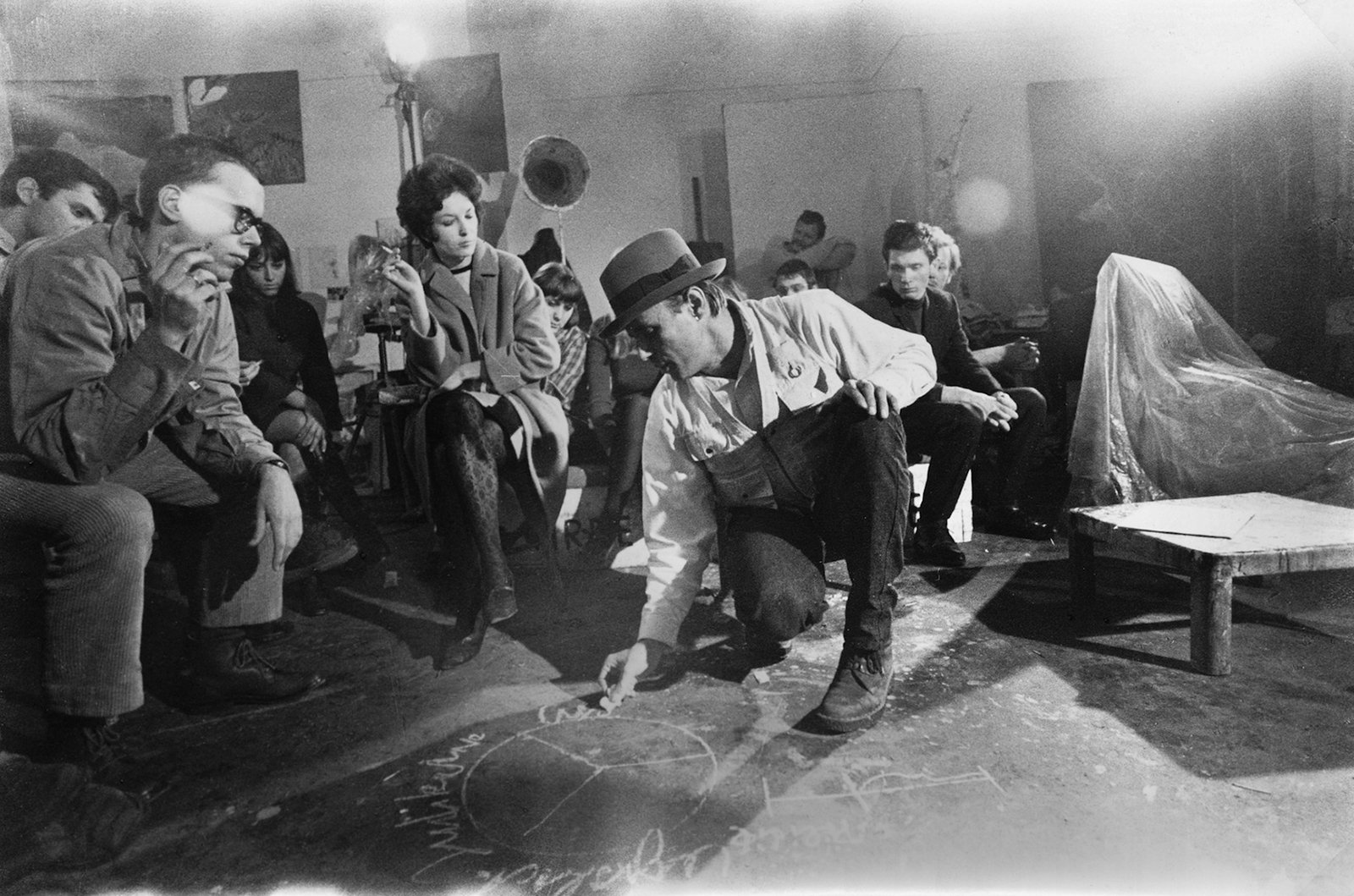 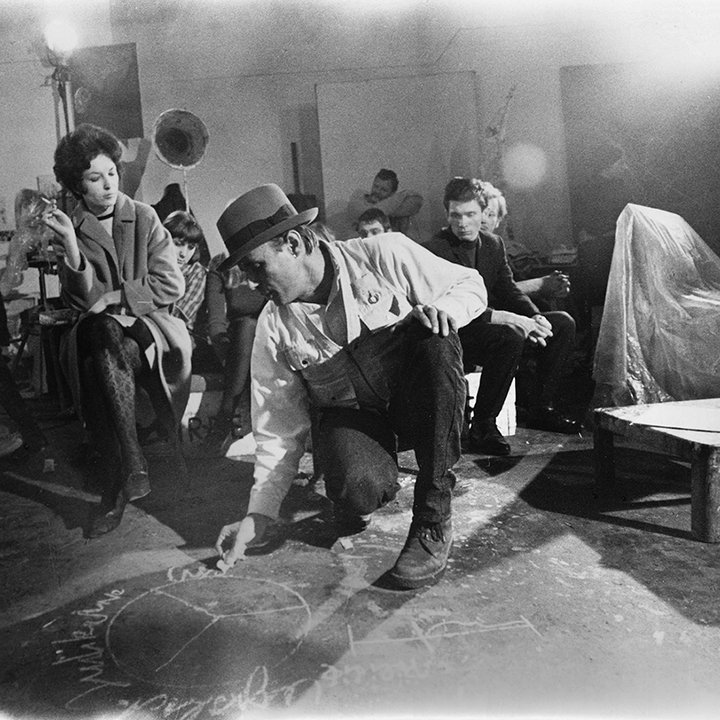 This fall, for the second time, Garage Screen summer cinema will become the site of the Center Festival — a documentary film festival about urban culture and the life of modern society, organized by the Center for Documentary Cinema and the Moscow Museum.

The festival will be held at the main art and cinema places in Moscow: Garage Museum of Contemporary Art, the CDC, Strelka the Institute of Media, Architecture and Design, and the "KARO 11 October" cinema, as well as on New Holland Island in Saint-Petersburg, where the screenings will take place simultaneously with Moscow.

Through contemporary documentaries the festival aims to present the city as a space for social interaction, as well as to uncover the most important trends that shape the contemporary world and the place of humans in it.

This year's program consists of four blocks: In the Spotlight, Culture, Society and Film Archive.

In the Culture section, there are films about contemporary art and innovative architecture that change the relations between man and the urban environment. Films in the Society section offer a new look at acute social problems through discussion of economic theories, modern working conditions, subcultures, and urban fauna. Film Archive refers to the actual issues of our time, viewing them through the history of cinema.

Garage will host two Russian premieres from the Culture section, Beuys and Maurizio Cattelan: Be Right Back, as well as a documentary about unconditional basic income Free Lunch Society from the Society section.

More information about the festival program is available at centerfestival.cdkino.ru

Concessions for visitors with disabilities 150 RUB.

Maurizio Cattelan: Be Right Back

The success story of “a provocateur, joker, and tragic poet of our time”.

Biopic about the most important post-war German artist.

Film research on the concept of unconditional basic income.