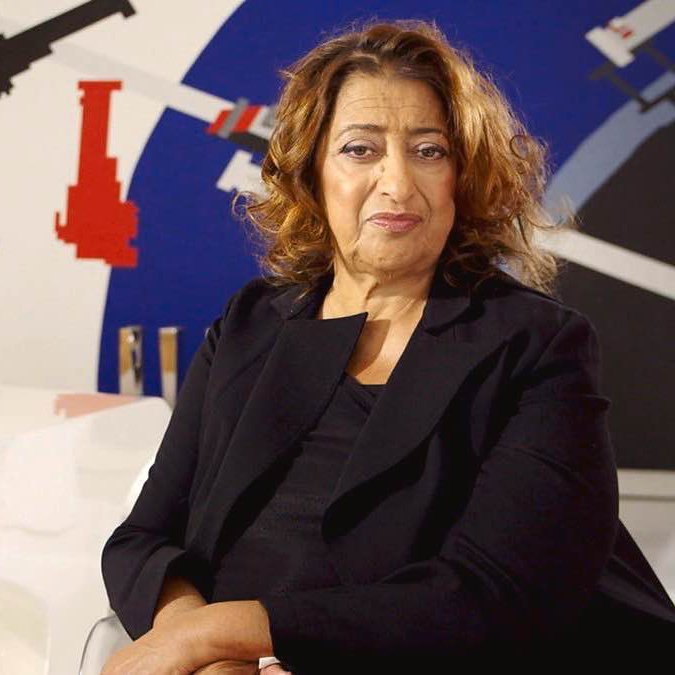 A feature-length documentary conversation with the incredible Zaha Hadid, student of the ‘starchitect’ Rem Koolhaas, and one of the most important figures in architecture of the past several decades.

A detailed look back at her exciting career, this film by Lindsey Hanlon and Roger Parsons gives insight into Hadid’s creative and conceptual approaches to architecture. In her own words, she was substantially influenced by the Russian avant-garde, and Kazimir Malevich in particular. Hadid’s original style and the unknown nuances of her overwhelming projects are revealed in the architect’s conversations with film’s presenter, British writer and producer Alan Yentob.

All films will be screened in their original language, with Russian subtitles. Admission is free, but advance registration is required.