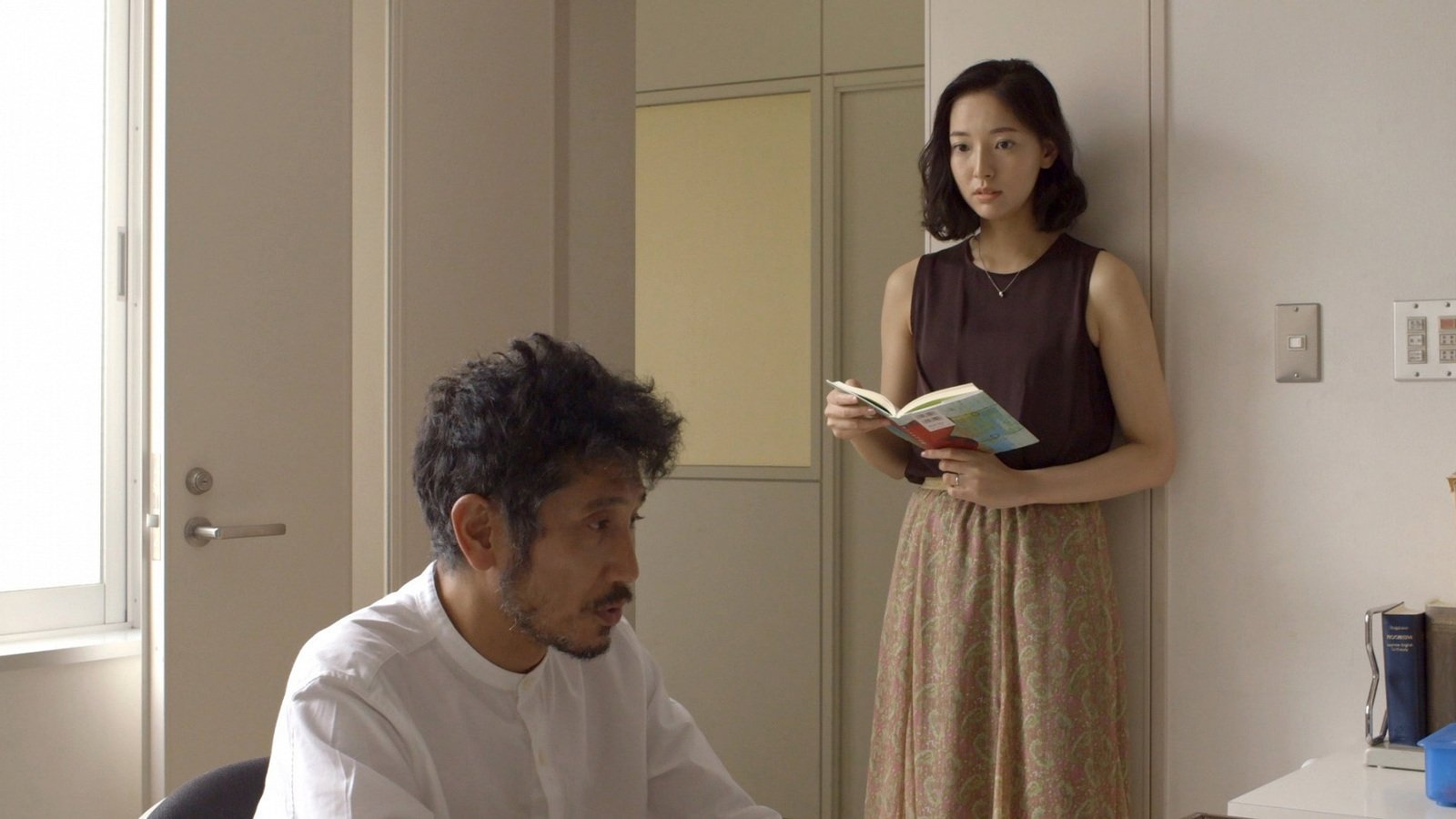 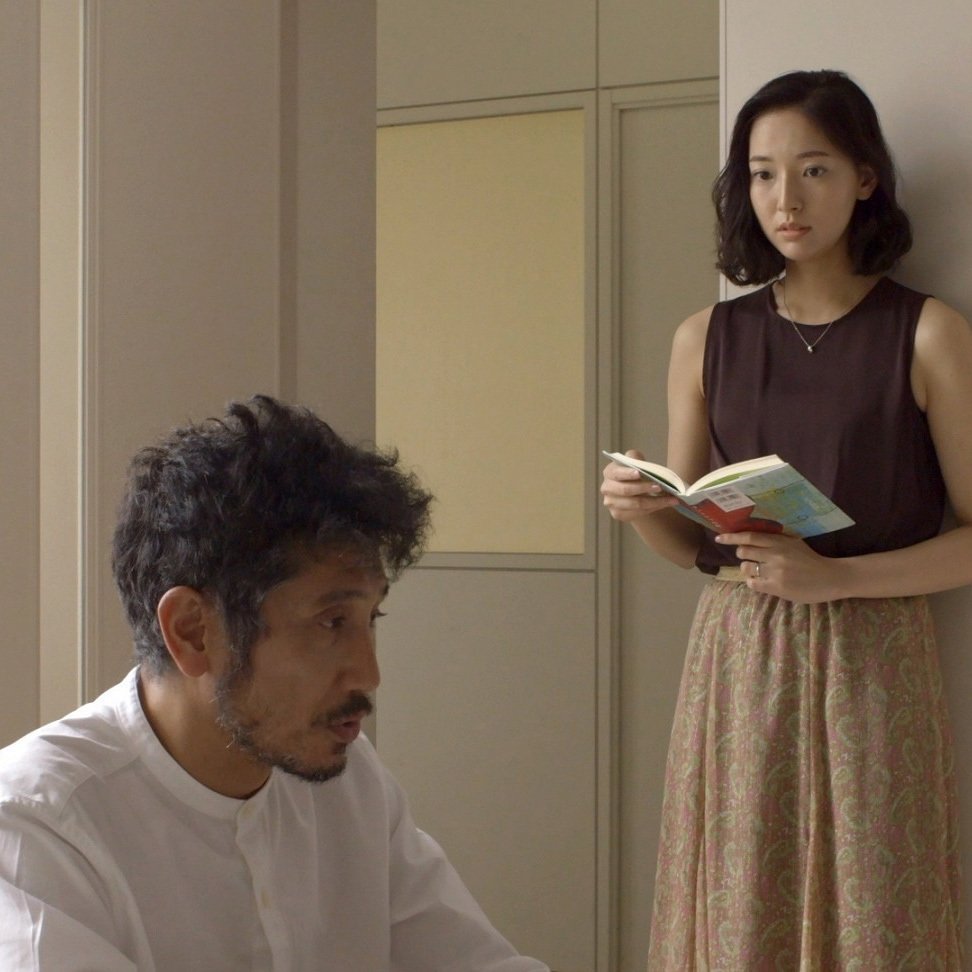 Fantasies and coincidences in a triptych by one of the brightest contemporary directors.

Best friend Gumi tells Meiko about her new lover, in whom Meiko recognizes her ex. Nao visits her teacher aiming to seduce and compromise him, but things don’t go according to plan. Moka arrives in Tokyo for a graduation party and encounters her first love afterward at the train station. A collection of novellas about women’s identity, Ryusuke Hamaguchi’s latest film world premiered at the Berlinale 2021, where it was awarded the Silver Bear Grand Jury Prize.

Infidelity, fantasy, coincidence, seduction, and female friendship intertwine in Hamaguchi’s deceptively self-evident, hard to define, yet consistently graceful pictures. Having gained recognition with Happy Hour (2015)—a five-hour tragicomedy tracing the life of women in modern-day Japan, this time, Hamaguchi demonstrates his superb skill in working in the short form’s restricting conditions. Hence, half of the opening novel, Magic (Or Something Less Assuring), unfolds in a car (and is filmed so brilliantly that many Iranians would envy). The second chapter, Door Wide Open, which turns a typical sexual harassment scenario upside down, is set in a university study, and the third, Once Again, in one of the characters’ living rooms. Each novella is a minimalistic melodrama with a cool color scheme, a lot of dialogue, and a bittersweet aftertaste.

Deeply connected with the literary and theatrical tradition, especially with Murakami’s short prose and Chekhov’s plays, it is most clearly manifested in the second novella featuring a writer who has been recently awarded the prestigious Ryunosuke Akutagawa Prize. As the heroines share stories with each other, read erotic scenes, and pretend to be other people, their hypnotic monologues and dialogues open portals to the realm of inexhaustible imagination. Hamaguchi still has no equal in working with actors, making it all the more surprising that he is collaborating with many of the performers featured in the film for the first time.

The film will be screened in Japanese with Russian subtitles.