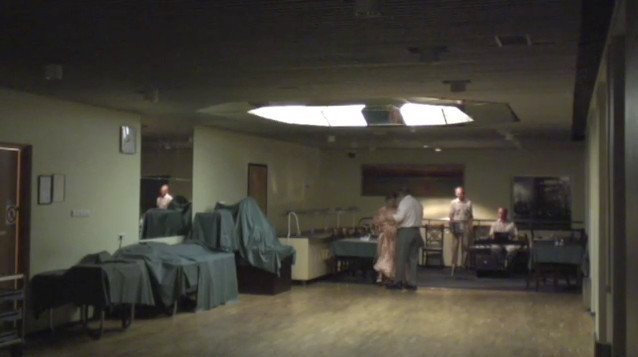 The Finnish artist Pilvi Takala strives for ‘seeing the ordinary in a different perspective’. To do so she calls into question limits of the conventional and illustrates stereotypes of human relations. It is Pilvi herself who mostly plays the main role in her films. Wallflower was filmed in a dance school for ‘those in their thirties’. Pilvi comes in a vivid ball dress but nobody invites her to dance. The girl spends the night waiting while watching other dancers leaving one after another. At last she meets her partner in the empty dance room. 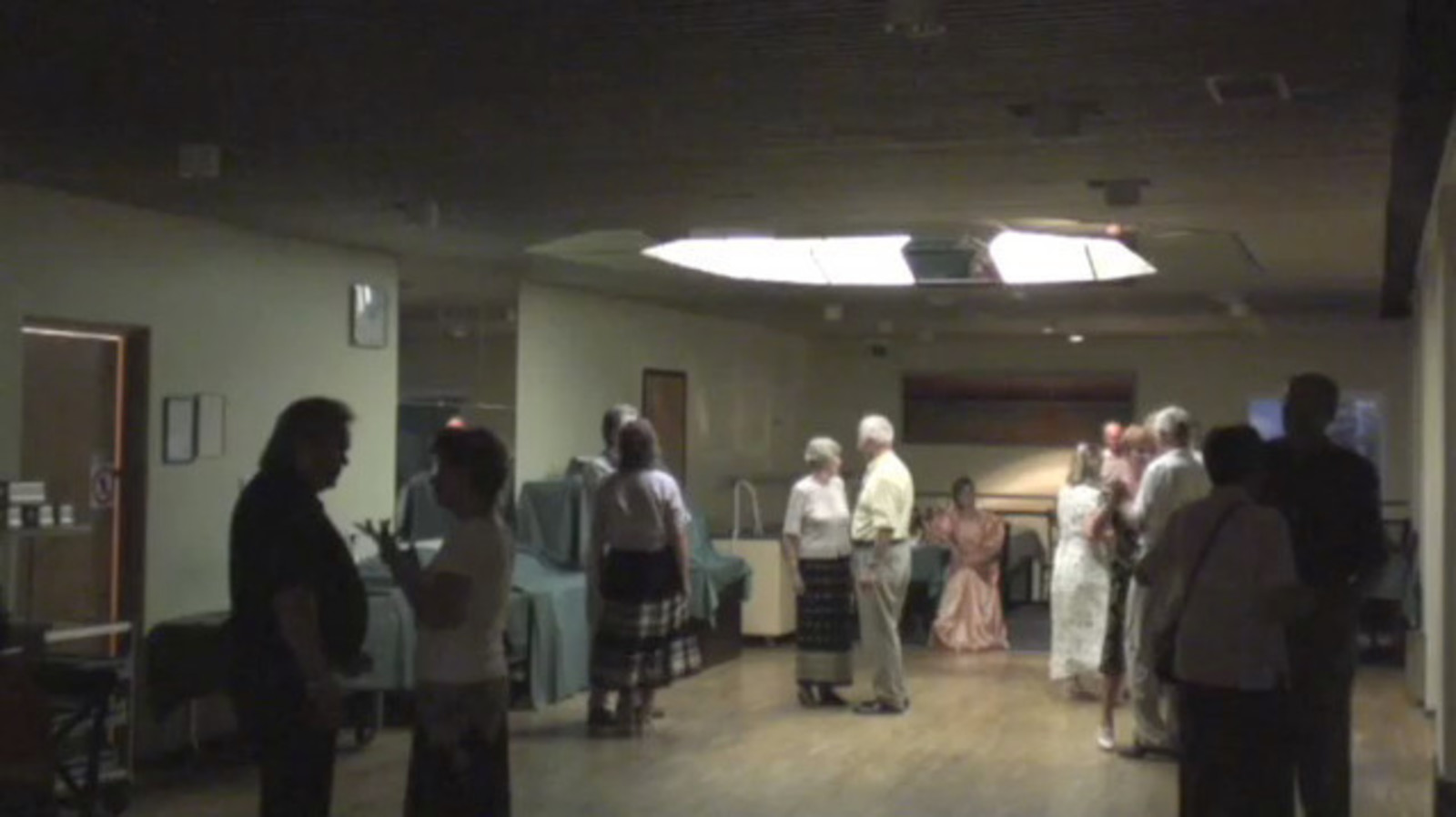 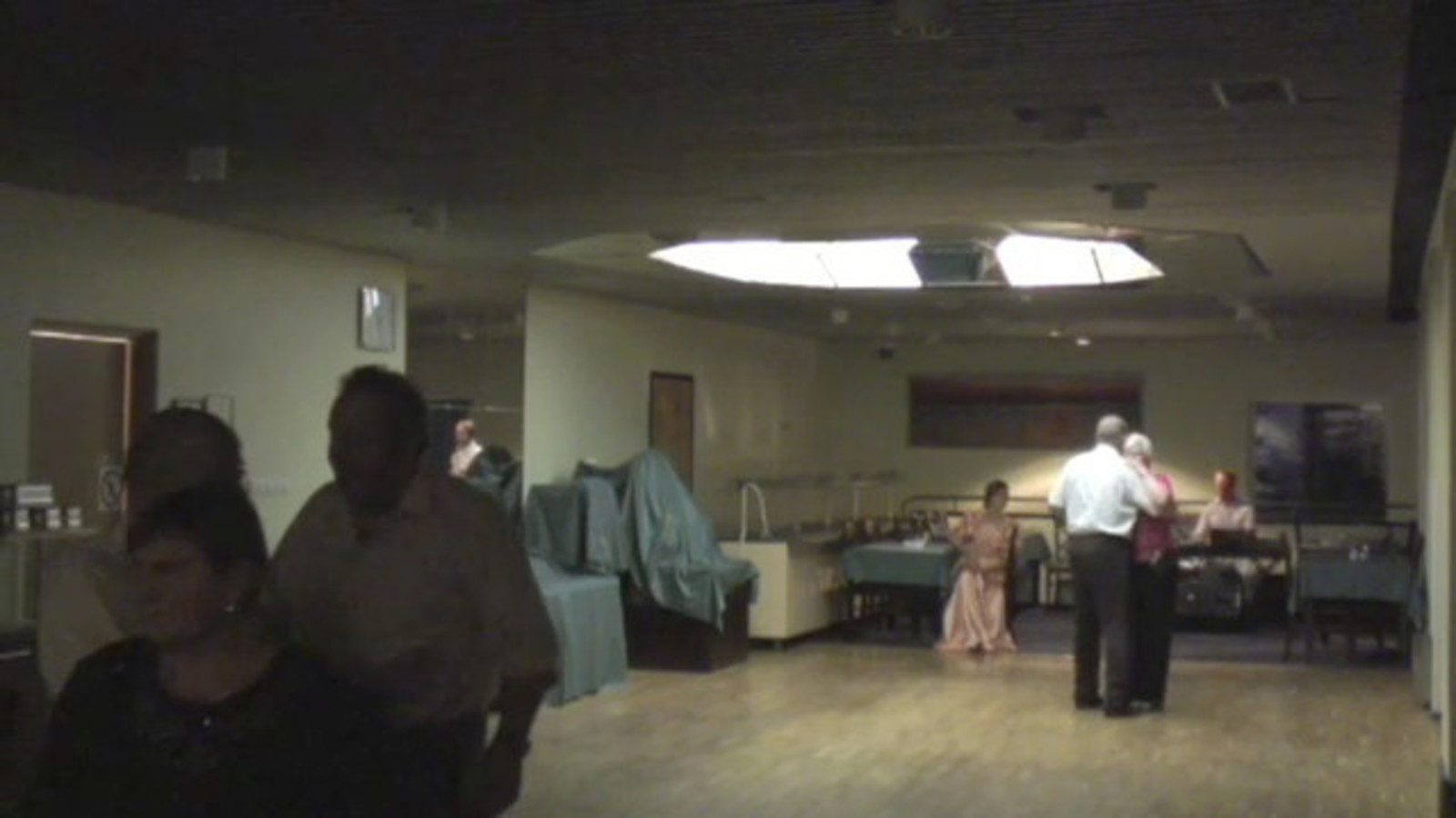 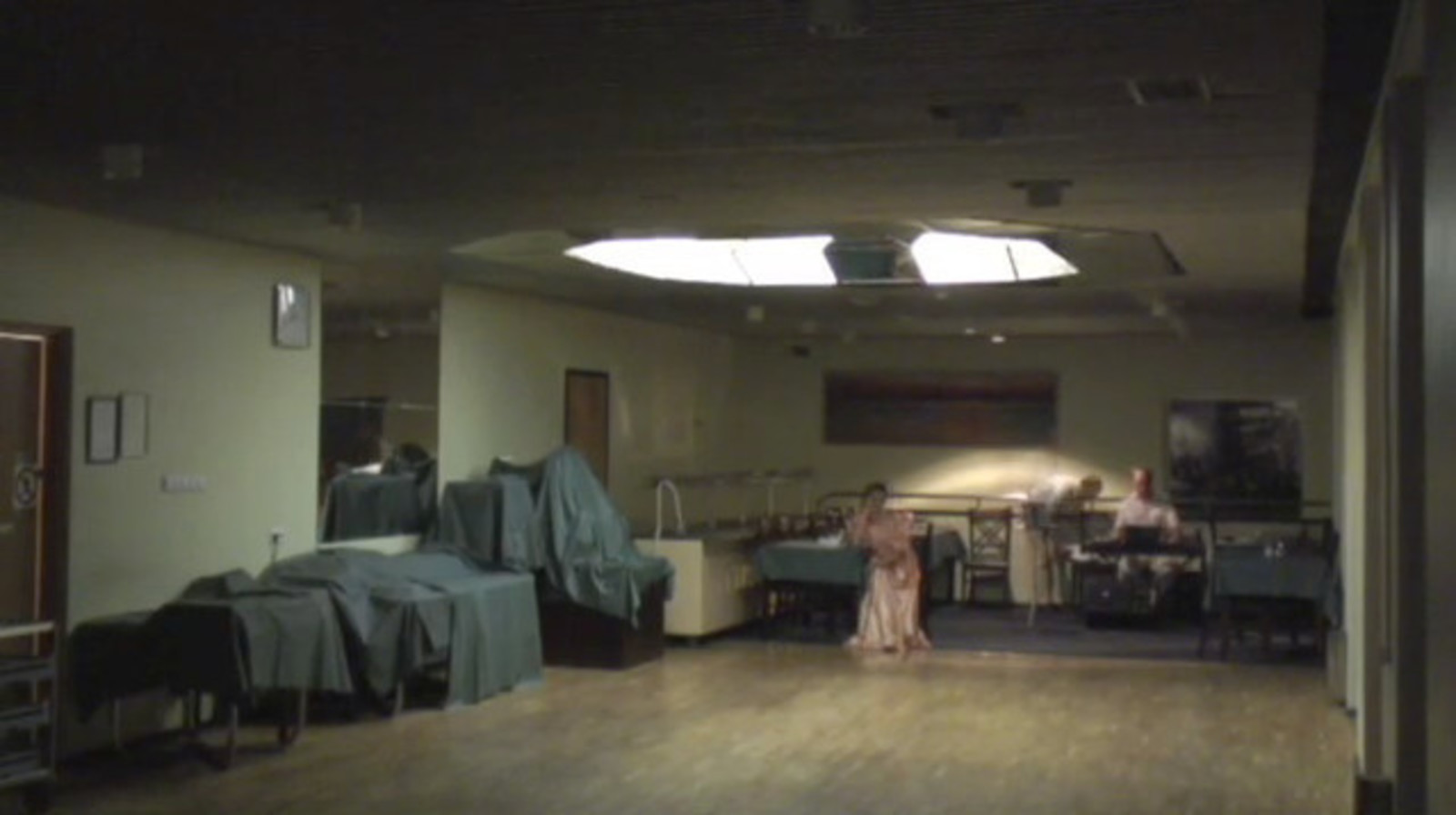 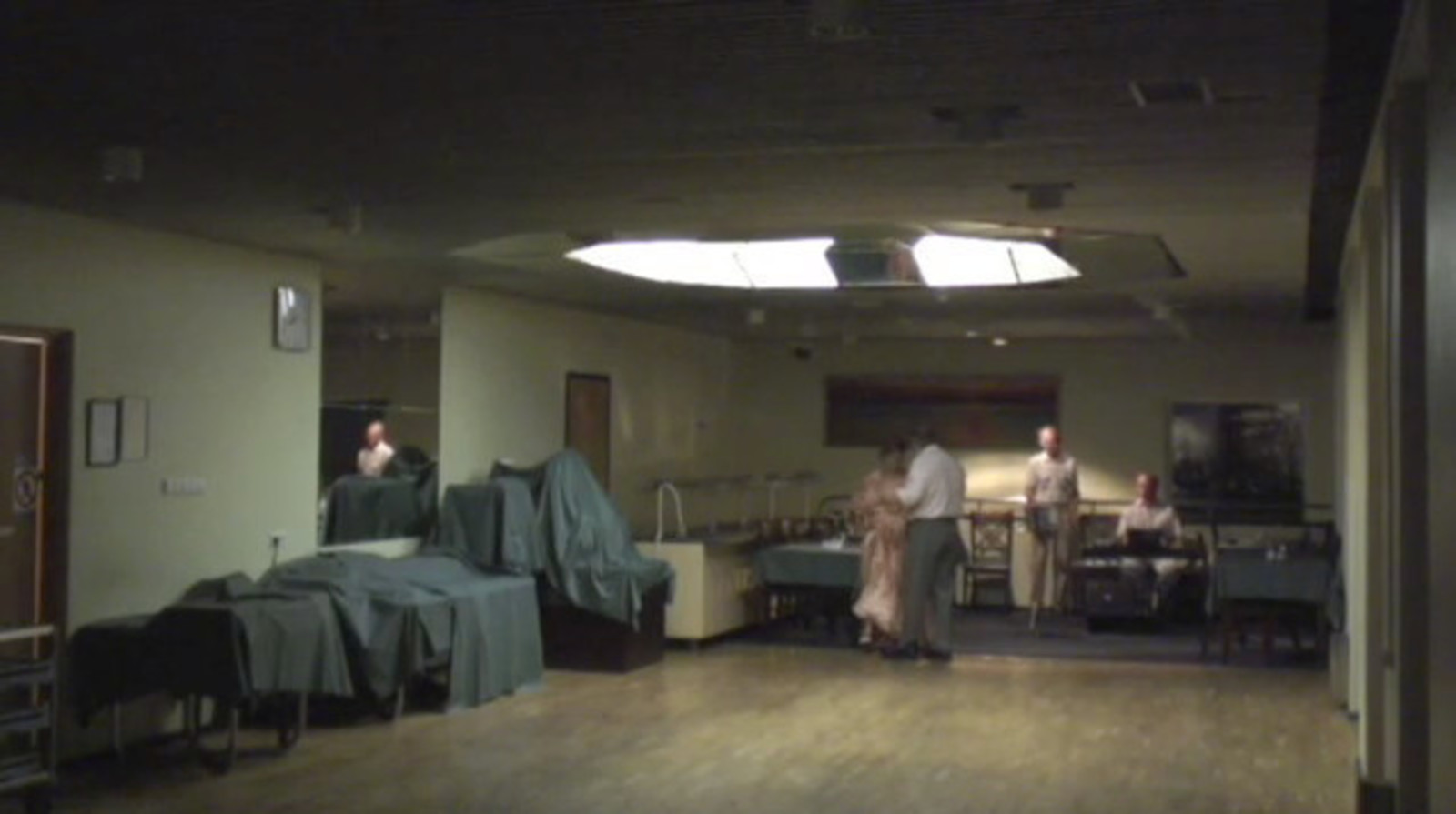