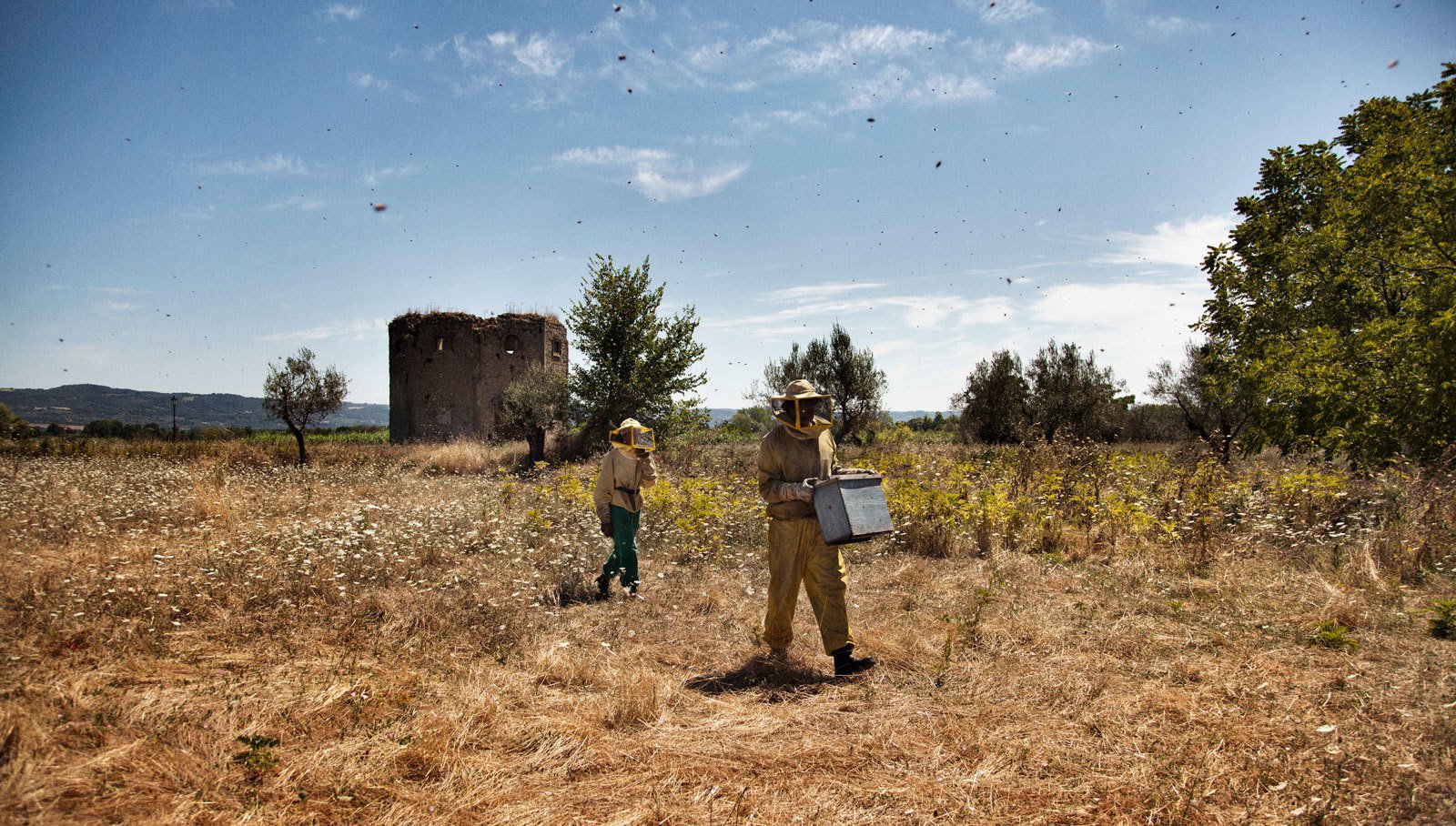 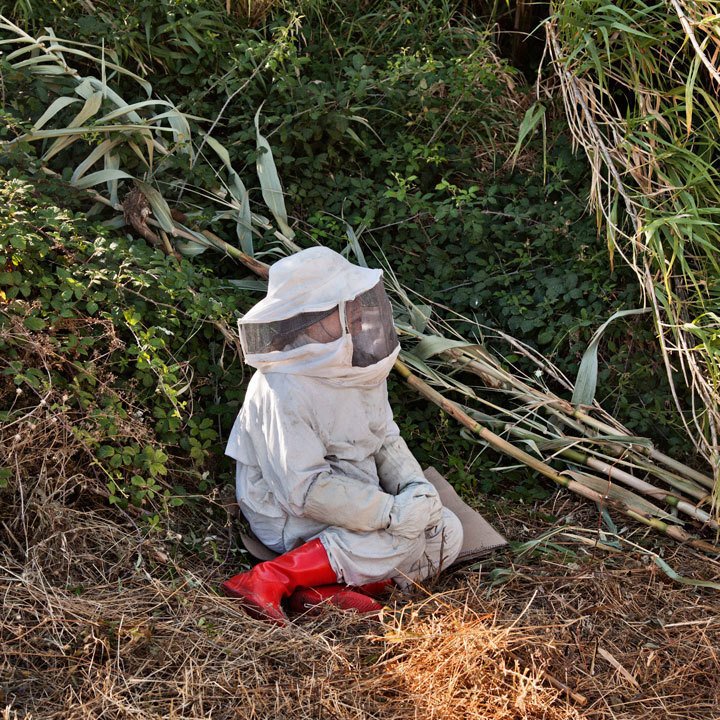 A family of Italian beekeepers is on the brink of a crisis when the eldest daughter Gelsomina desides to take part in a local agricultural competition. The world is a centerless periphery in this low-key and epic coming-of-age story about dying traditions.

A family with four kids runs a beekeeping farm at the border of Umbria and Toscana in Italy. The parents jokingly call themselves descendants of Etruscans and are proud of their Spartan lifestyle away from civilization. The eldest child Gelsomina meets a TV crew and the beautiful presenter (Monica Bellucci), who looks like a fairy to the girl. Impressed by this encounter, Gelsomina talks her father into joining the local TV show to compete with other farmers. Thus, modernity and mass media with their craving for sensations come face-to-face the "natural" lifestyle and age-old traditions of Italian farmers.

The film by Alice Rohrwacher won the Grand Prix of the 67th Cannes Film Festival in 2014. It blends together magical realism and documentary authenticity, mythology and daily realities, which seems to be deprived of anything sacred. This tender film highlights separation from family, painful adulating and loss of the most important things granted to us by nature.