Film screening. The Woman Who Ran 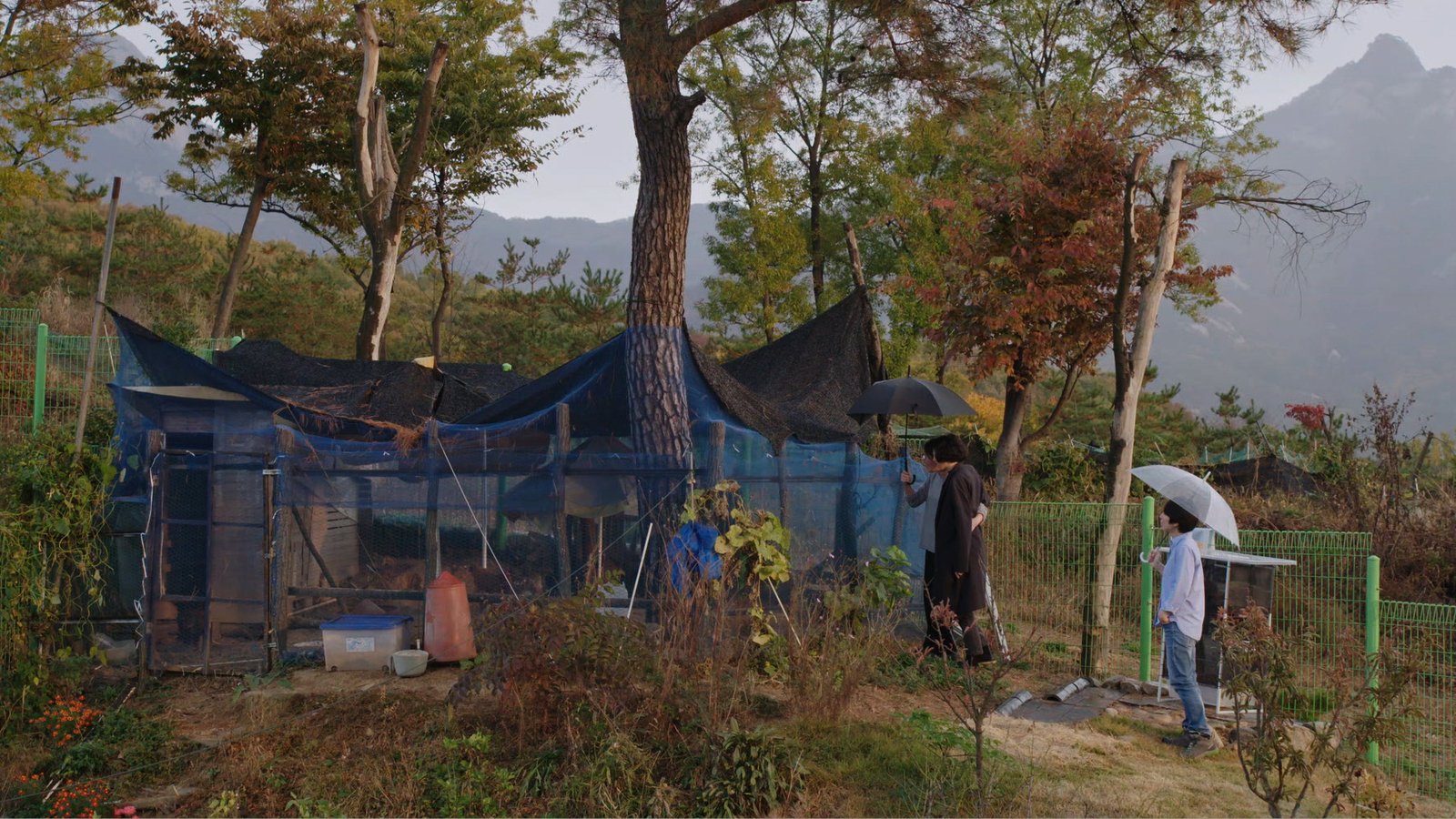 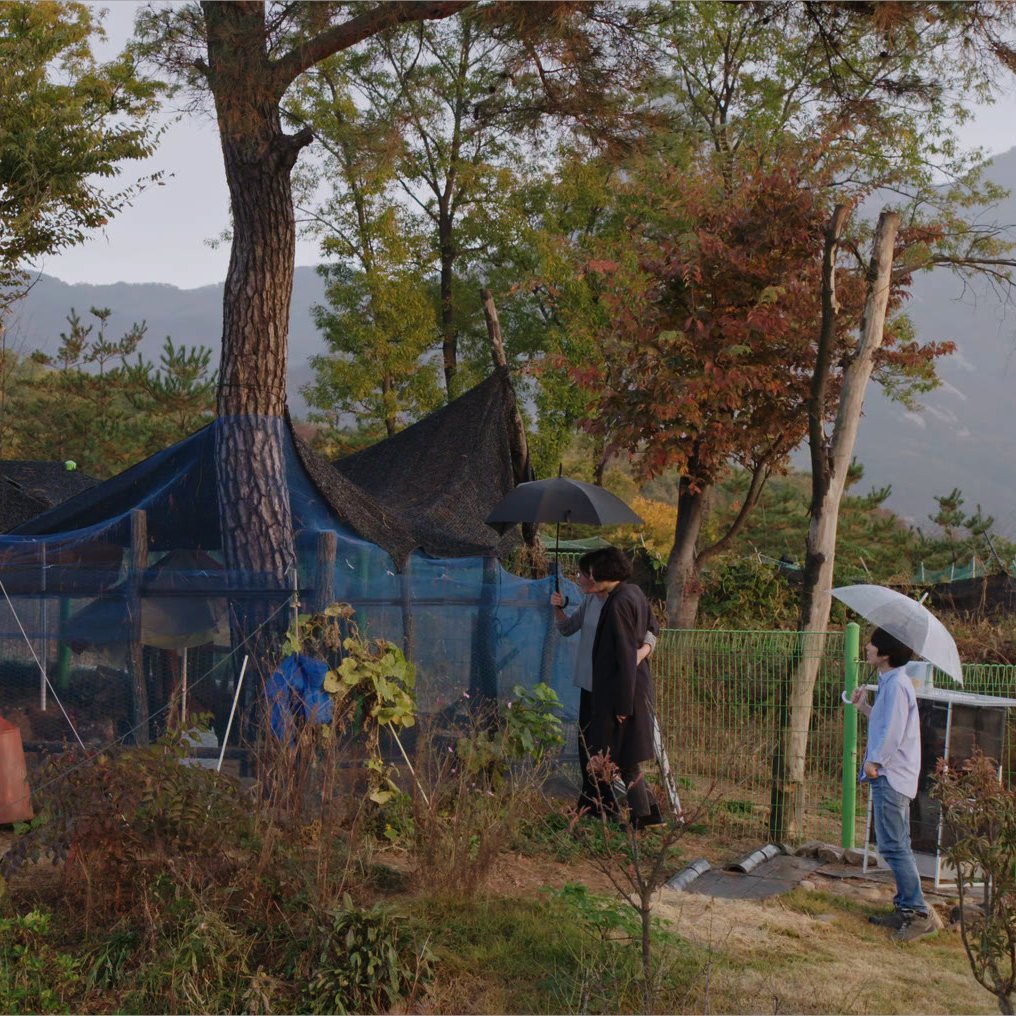 A young woman visits friends she hasn’t seen for a long time. These meetings imperceptibly change her view of herself and the world around her. A new tragicomedy by Hong Sang-soo, The Woman Who Ran is a weightless transparent movie saturated with subtle philosophical humor. Garage Screen presented the Russian premiere of the film.

As the main protagonist waits for her husband to return from a business trip, she decides to see her old girlfriends. She visits two of them at their homes and meets the third in an art center. These encounters become her own sudden meetings with herself—with the past which refuses to fade away, the deceptively stable present, and an unreliable future that could collapse from a single awkward movement.

Modern classic Hong Sang-soo always makes films about human communication and its absurdity, about dialogue and the futility of words, about relationships and their fictitious nature. The Woman Who Ran continues his investigation of life and fate based on a crafty game of old and new, repetition and difference, the imaginary and authentic. The film was premiered internationally at the 70th Berlin Film Festival where Hong Sang-soo won the Silver Bear for Best Director.

Cineticle Films will release this title in Russia in November.

The film will be screened in Korean with Russian subtitles.