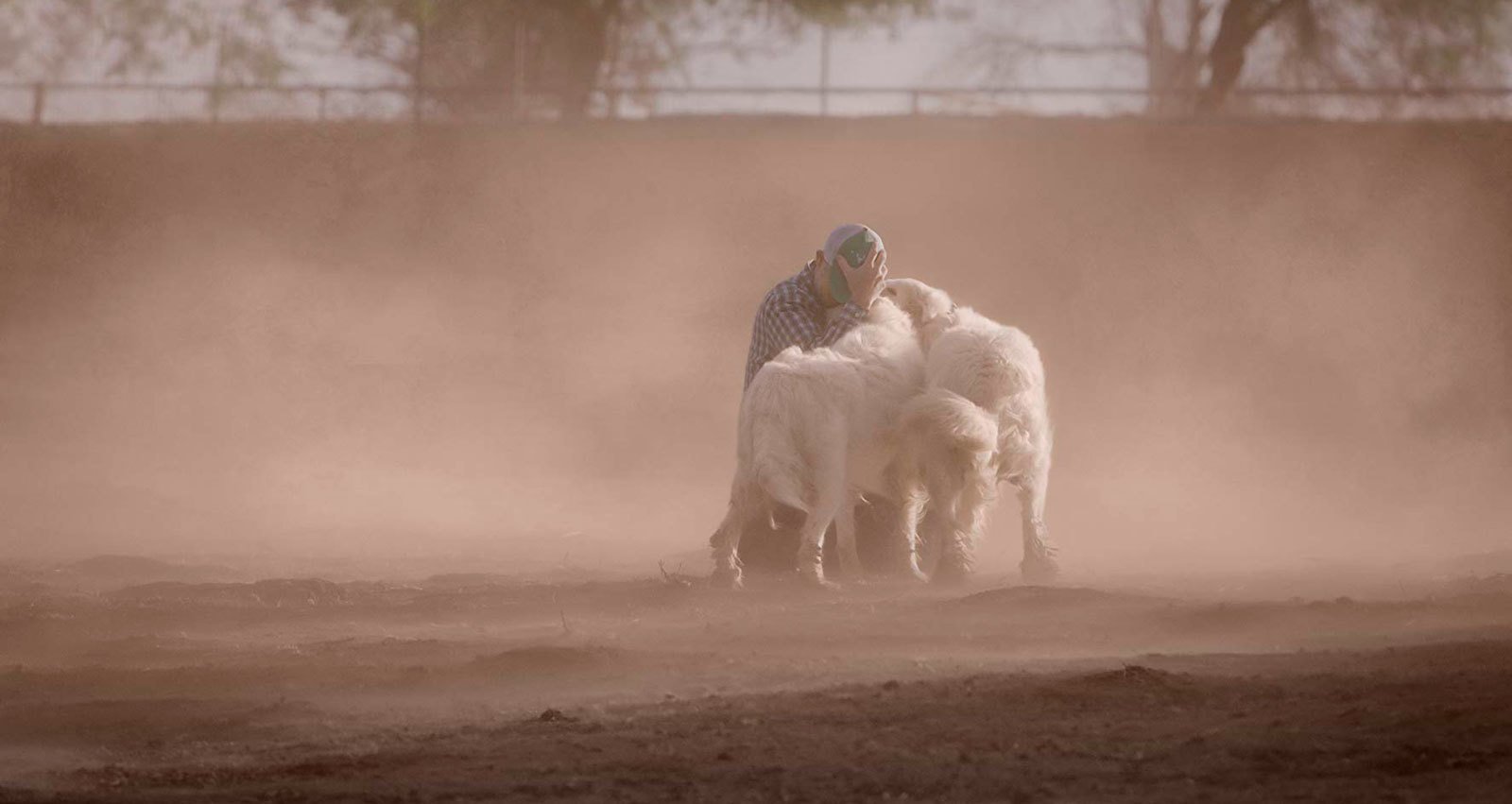 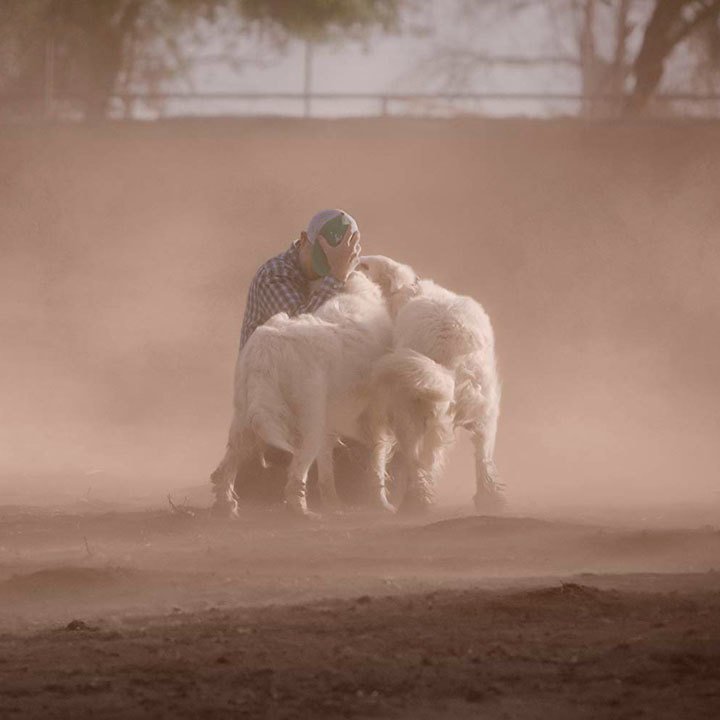 “Mother Nature has never been more inspiring,” said Alice Waters, the famous female chef and a pioneer of the American biodiversity movement, about this picture.

Together with his wife Molly and dog Toddy, documentary film director John Chester leaves Los Angeles to settle in the Californian wild and create a farm of their dreams. An important decision behind their move is the commitment to follow the principles of eco-friendly agriculture, explained in detail to the viewer by the film authors. The newly-turned farmer, John, doesn’t stop being a director though, documenting his eight-year-long farm odyssey in a new movie which instantly became a top hit at documentary festivals across the US (while a series of shorts about animals living at his farm shot simultaneously took several Emmy Awards). The resulting footage combines pastoral landscapes with scenes of dramatic struggles with barren land and hostile coyotes and shows the enthralling optimism of people who are sure that they are doing the right thing. Using gastronomic allegories, The Biggest Little Farm is like healthy food for both the mind and the heart.

The film is in original language with Russian subtitles.
The event is accessible to deaf and hard of hearing visitors.