Film screening. The Age of Shadows 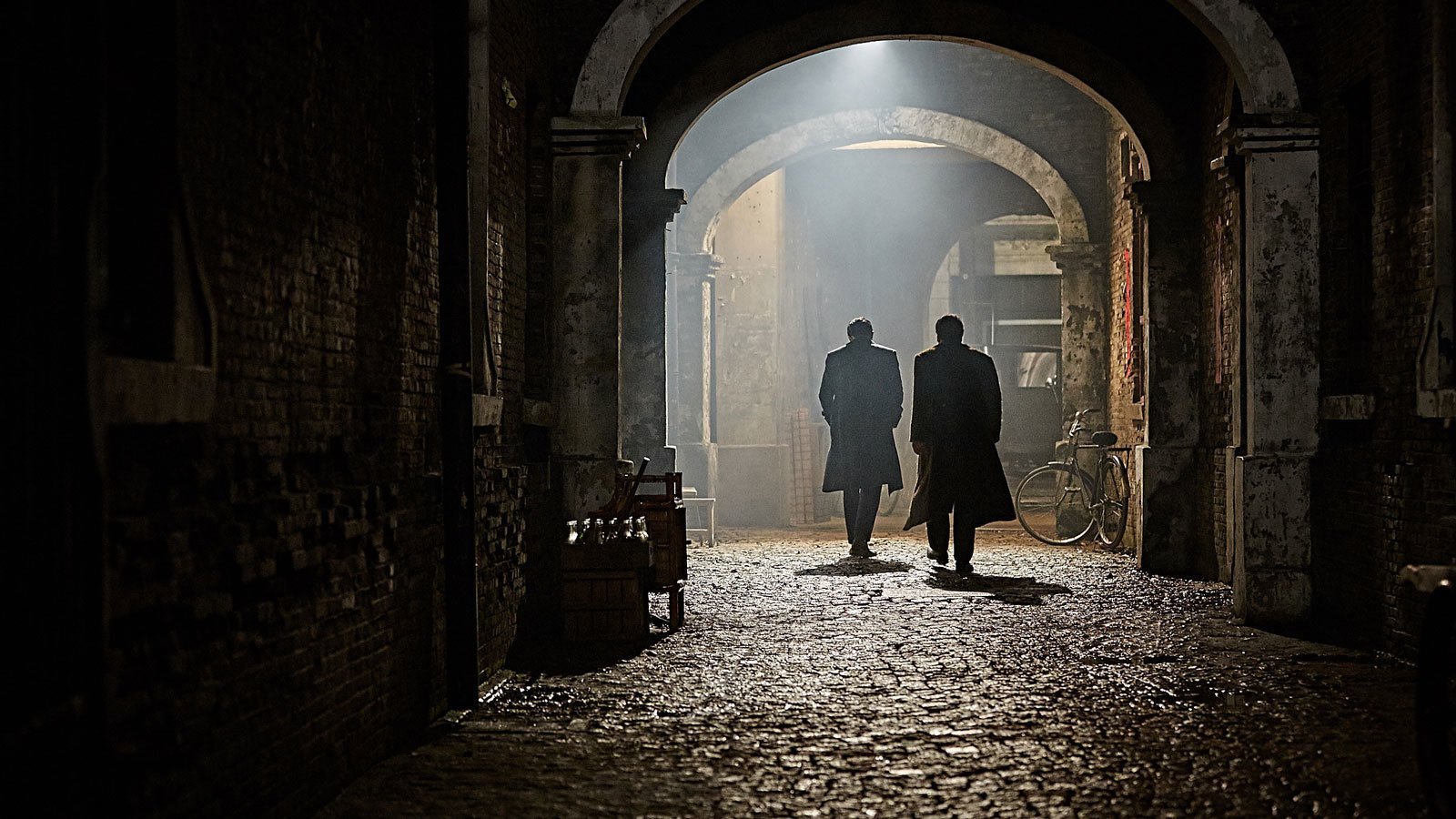 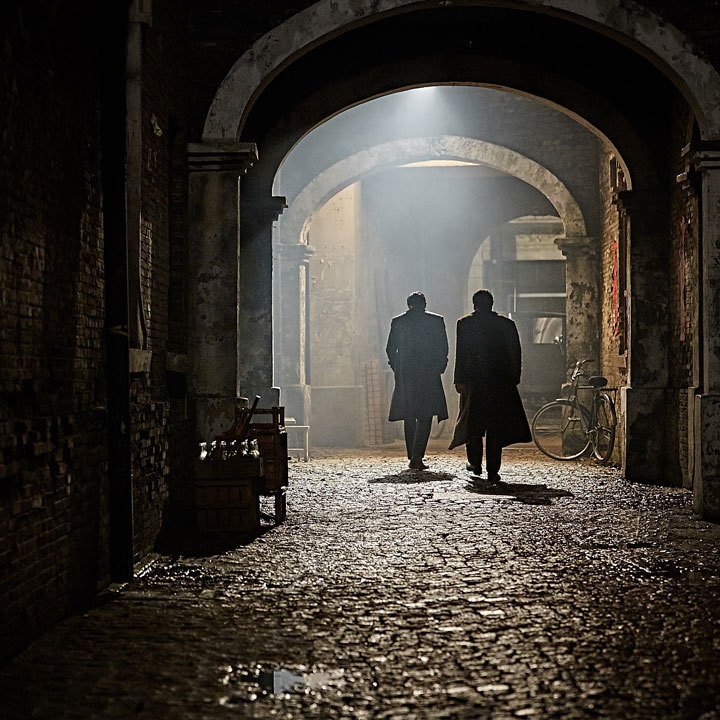 In 1920s’ Korea, police captain Lee Jung-chool works for the Japanese occupation and needs to find resistance leader Kim Woo-jin, who is preparing a terrorist act. The cruel and arrogant Japanese agent Hashimoto who is overseeing Lee Jung-chool’s work is willing to sacrifice as many lives as they need to complete the mission.

Based on a true story, Kim Jee-woon has created a spectacular and psychologically incisive story. Set against 1920s’ interiors, spies, double and triple agents, and the atrocities of the Japanese occupation, the story of Lee Jung-chool’s gradual psychological transformation made the film the South Korean entry for the Best Foreign Language Film at the 89th Academy Awards.