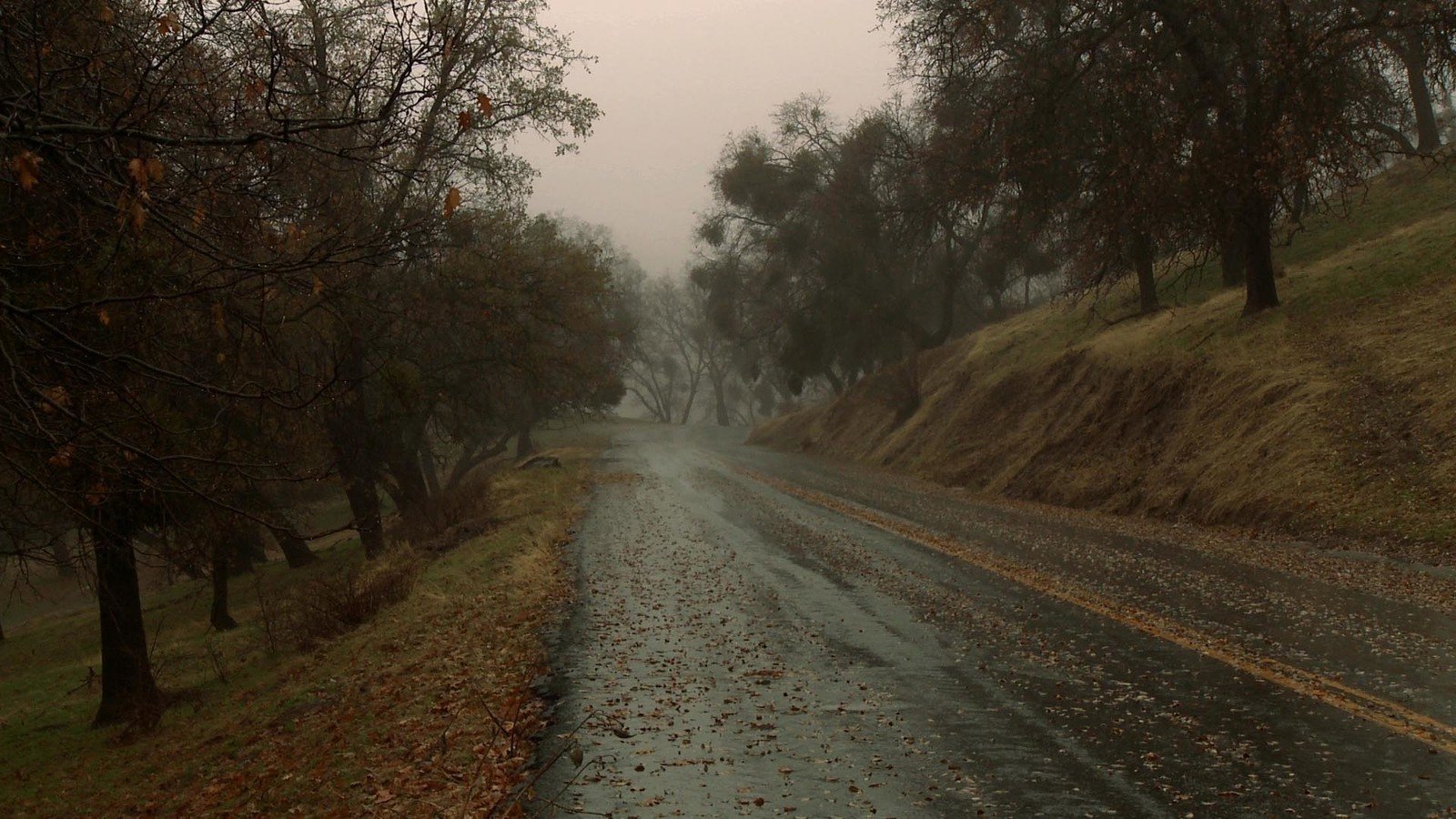 This is a landscape film where fifty American roads cross the country through space and time. At first sight there is no plot. The highways are scorched by the broiling sun; they are hidden in the fog or under fluffy snowflakes. A part of the neighbouring landscape is empty. Somewhere railways wind. The viewer is offered to invent a purpose and circumstances of the given route themselves in this meditative experience. 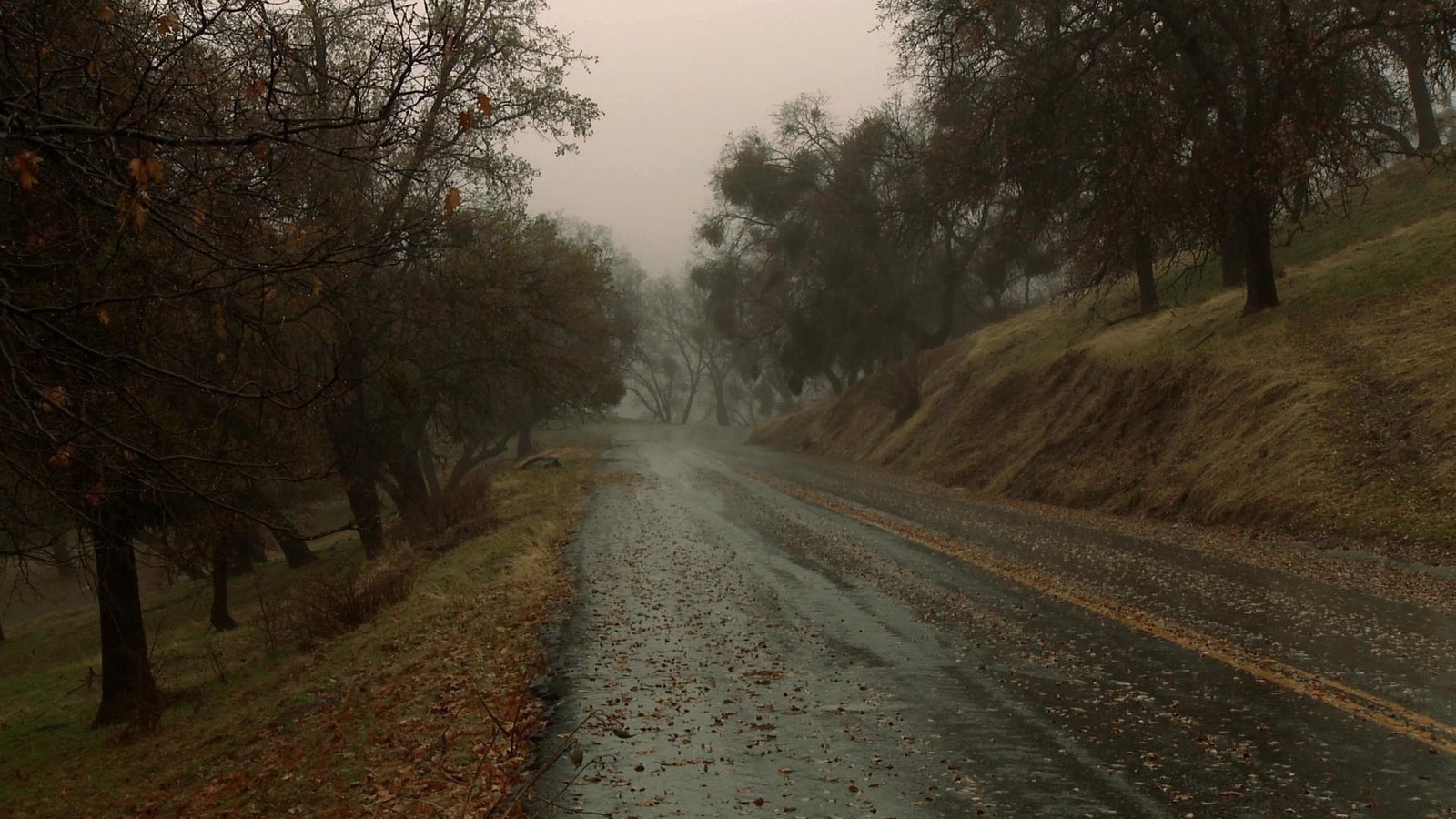 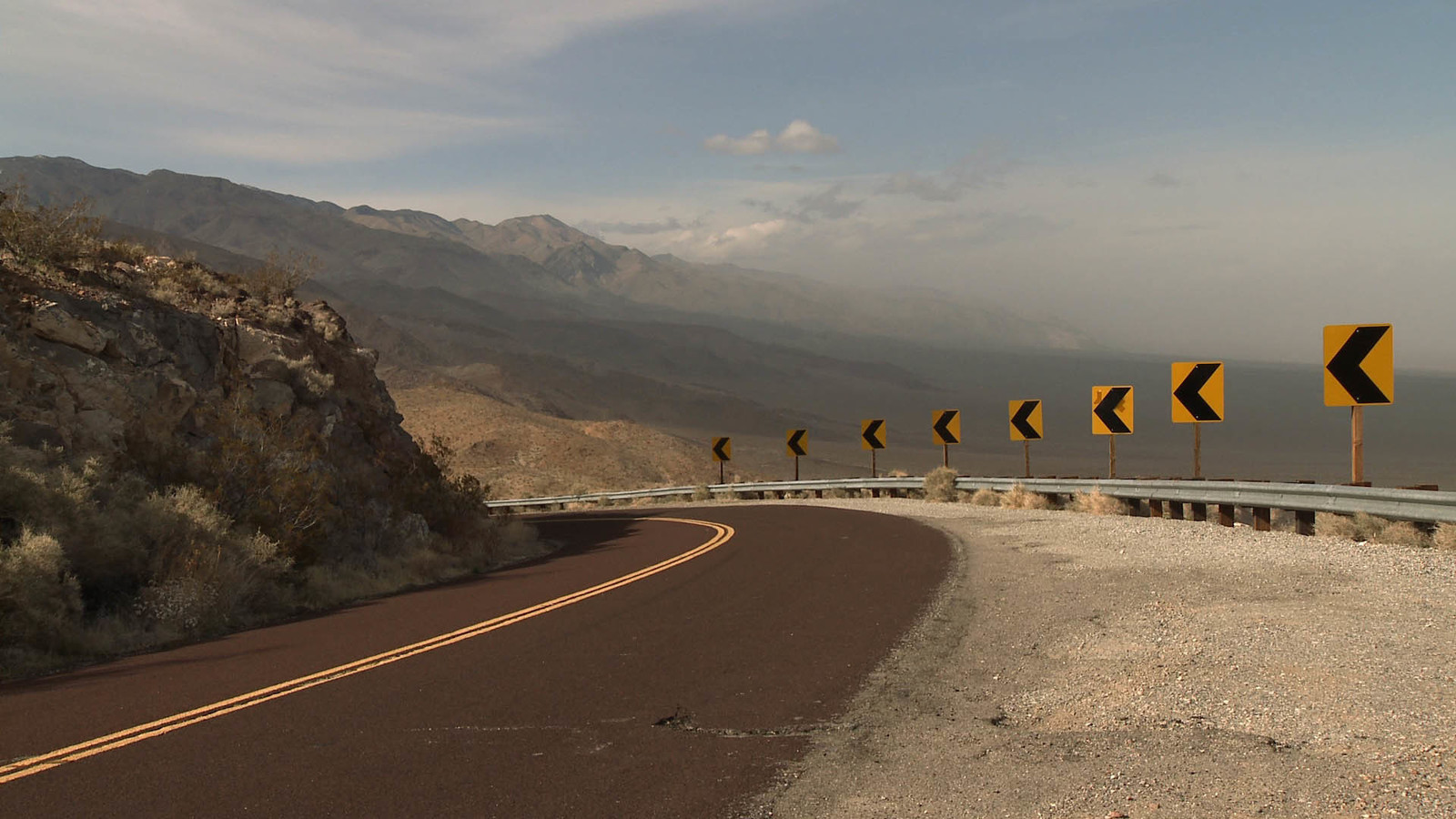