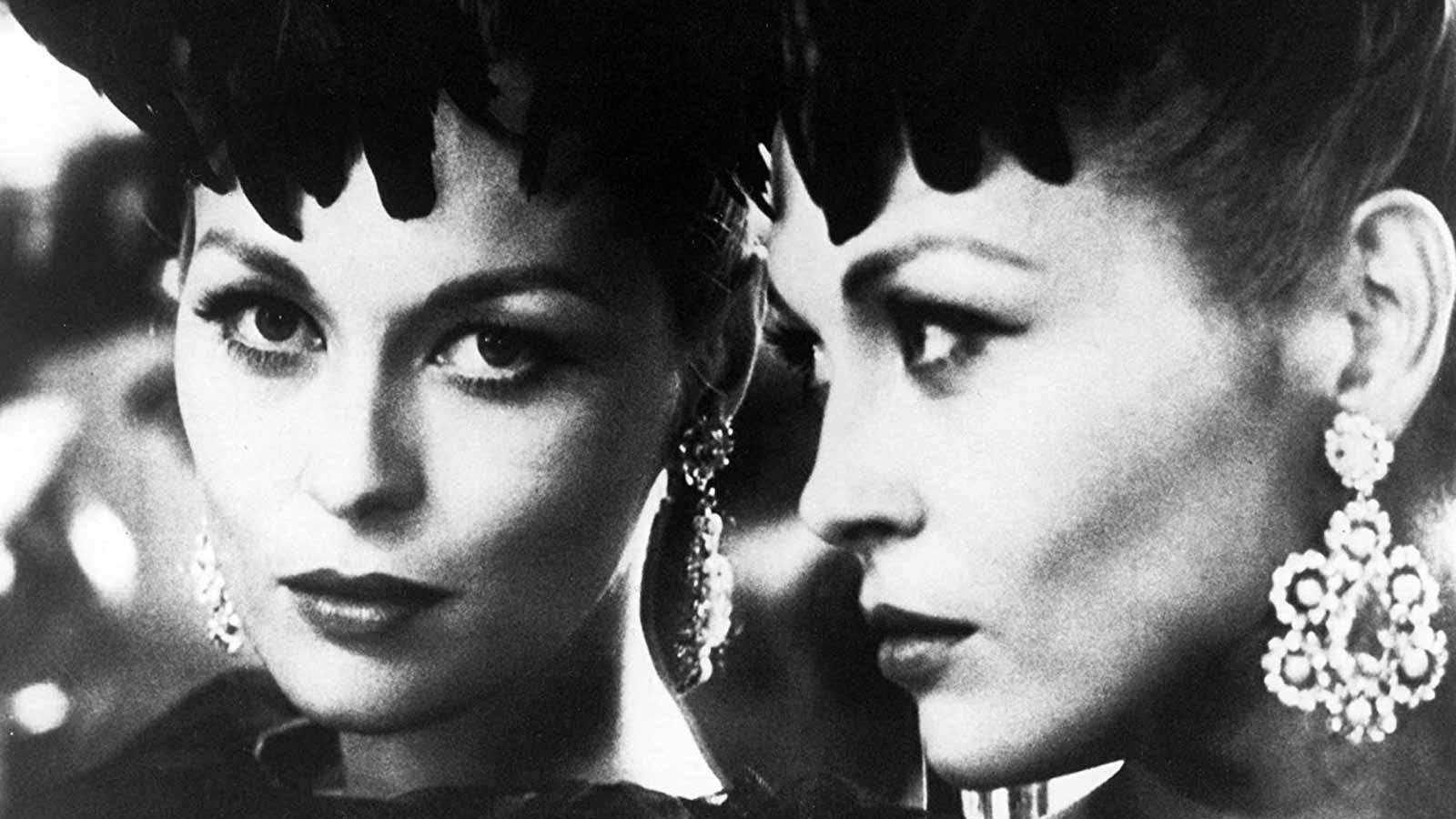 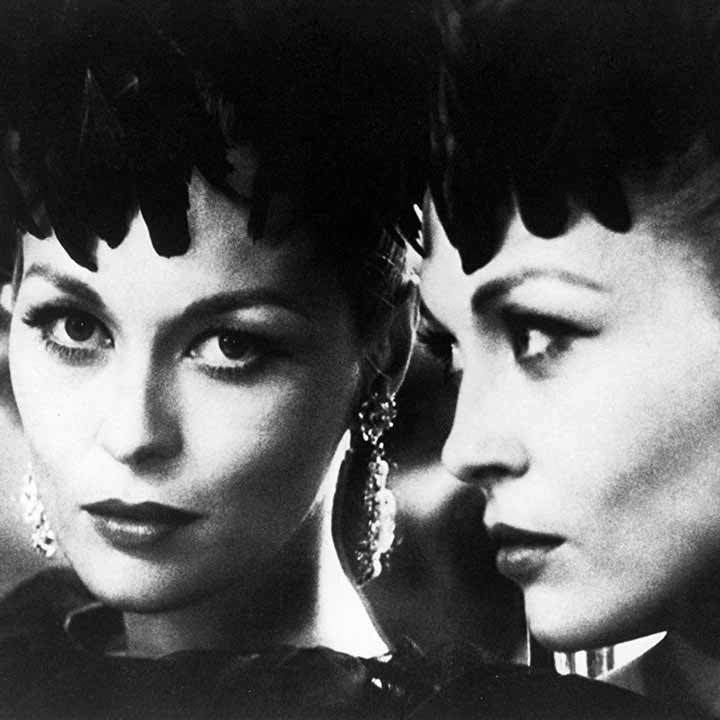 A once-famous fashion photo model (Faye Dunaway) retires to a house by the ocean where she spends days alone trying to put her broken life together. Jerry Schatzberg’s debut picture has become a classic of American independent cinema.

Lou Andreas Sand, a once famous model, retires to a beach cottage wishing to piece her life back together again and re-examine her dramas—an interrupted career, professional traumas, a love failure, and the eventual loneliness. Lou tells her story to a film director who is hoping to make a movie about her. But the lies and truth, memories and dreams articulated by the model are inseparable from each other resulting in a tragic puzzle which cannot be solved by either of the characters.

The first and one of the key films by the classic of American independent cinema Jerry Schatzberg, also known as the director of Scarecrow and The Panic in Needle Park, Puzzle of a Downfall Child is based on interviews by Schatzberg, formerly a fashion photographer, with the renowned photo model Anne Saint Marie. The model confessed to him about the dramas and breakdowns she had lived through, both personal and professional. The picture’s intimate mode and delicately softened visuality, along with Faye Dunaway’s brilliant acting, combine for one of the subtlest and most meticulous female portraits in the history of cinema. In 2011, the movie was restored and screened at the Cannes Film Festival. Garage Screen presentthe premiere of the restored version.

The screening will be held as part of Subcultures and Communities, Garage’s joint film program with FARFETCH and The Blueprint.

The film will be presented by Number Management model agency agent Ilya Vershinin. Before the screening, Ilya will answer five questions from Olga Strakhovskaya, Senior Editor at The Blueprint, who will ask about the changes happening in fashion industry today and how these changes are affected by the community around it.

Go to event
Garage Screen: Subcultures and Communities: a joint film program by Garage, FARFETCH, and The Blueprint: