Film screening. Once Upon a Time in Hollywood 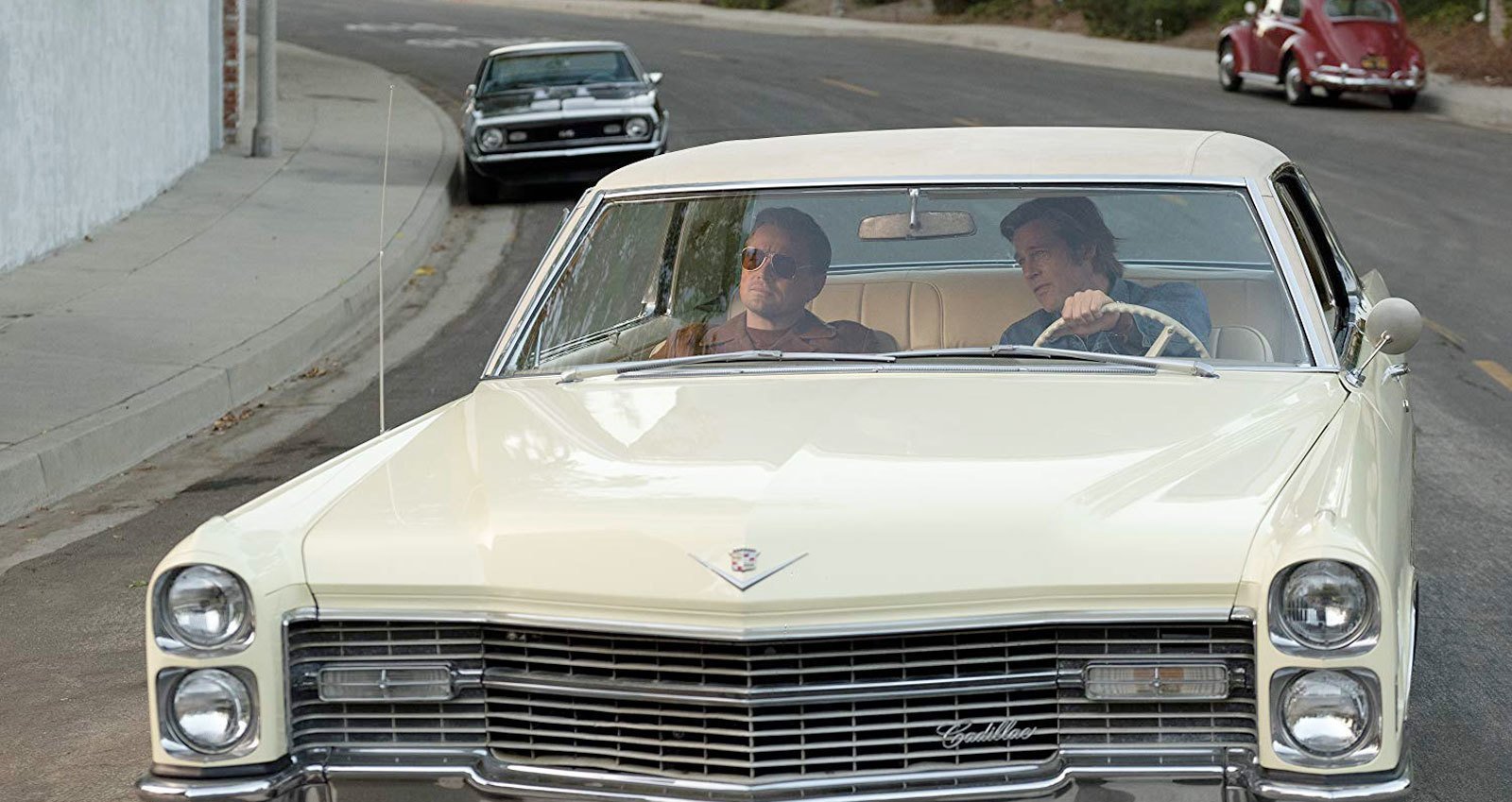 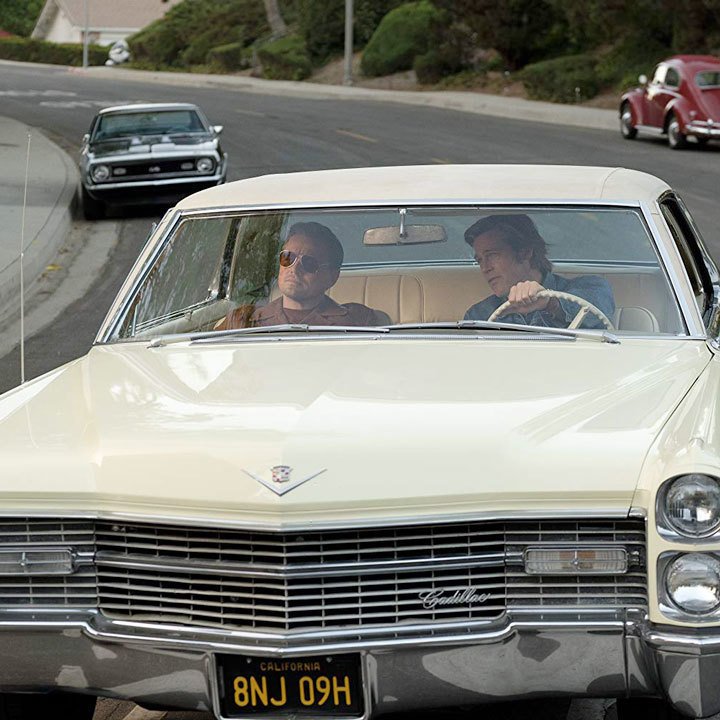 Quentin Tarantino’s ninth film is an epic story about the last days of Hollywood’s Golden Age.

Hollywood, 1969: a one-time Western star, now TV-actor Rick Dalton (Leonardo DiCaprio) is anxious about the looming end of his career and has started drinking. Together with his friend and stunt double Cliff Booth, they are hoping for a new start in life and their hope is supported by Roman Polanski and his wife Sharon Tate moving to a house next-door. What follows must remain a secret—after all Tarantino himself pleaded with the viewers to try and avoid spoilers.

Contrary to rumours, Once Upon a Time in Hollywood is not so much a film about Sharon Tate and the Manson Family, or an homage to Old Hollywood (although it is that too), as a profound and slightly melancholic meditation on the history of cinema and history in general, both of which could have gone a different way with a little more luck and a little less human stupidity. However, these bitter thoughts come embellished with Tarantino’s signature humor and entertaining twists. Critics, asked to refrain from revealing the plot, list Once Upon a Time in Hollywood among Tarantino’s best films.