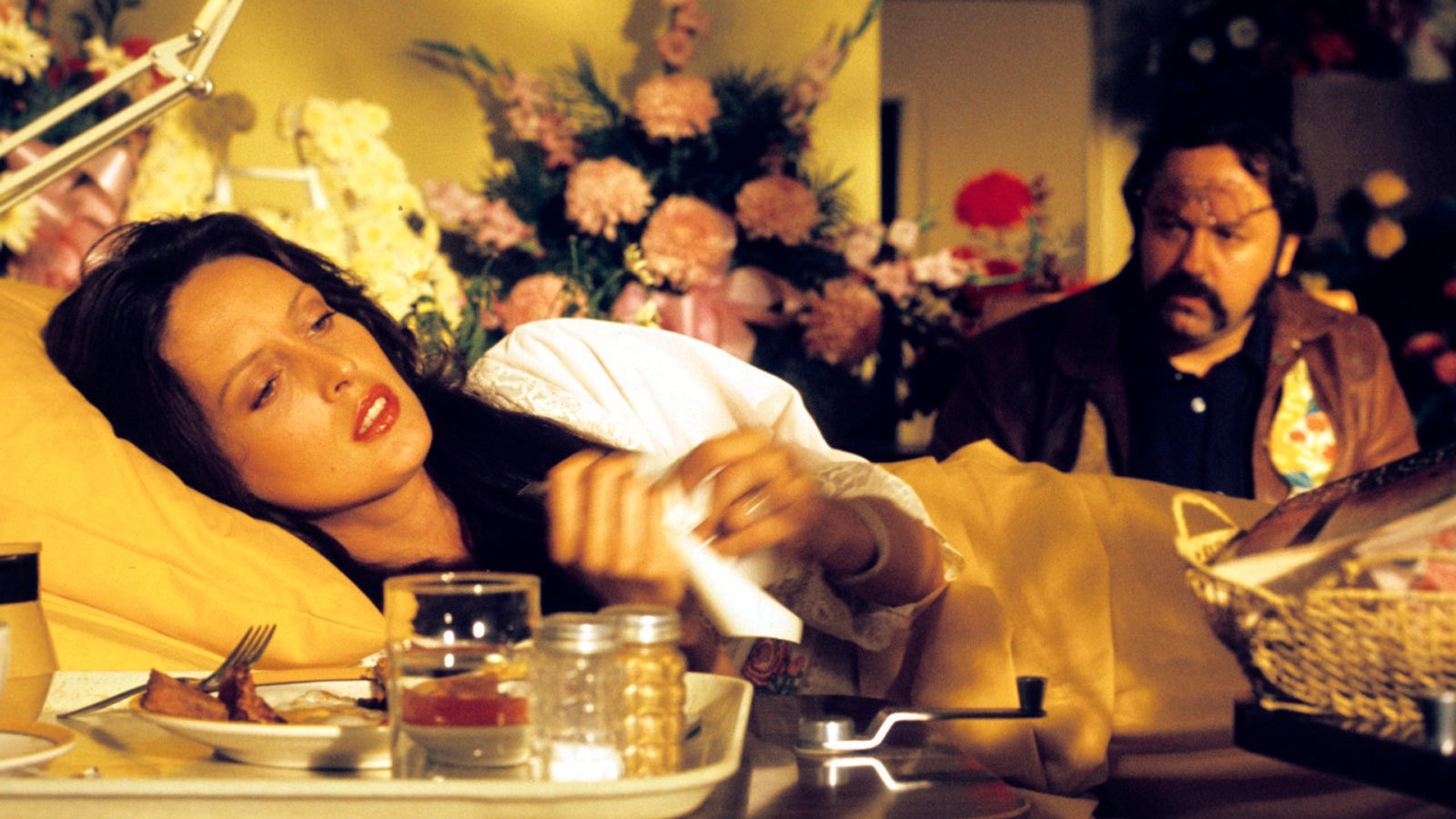 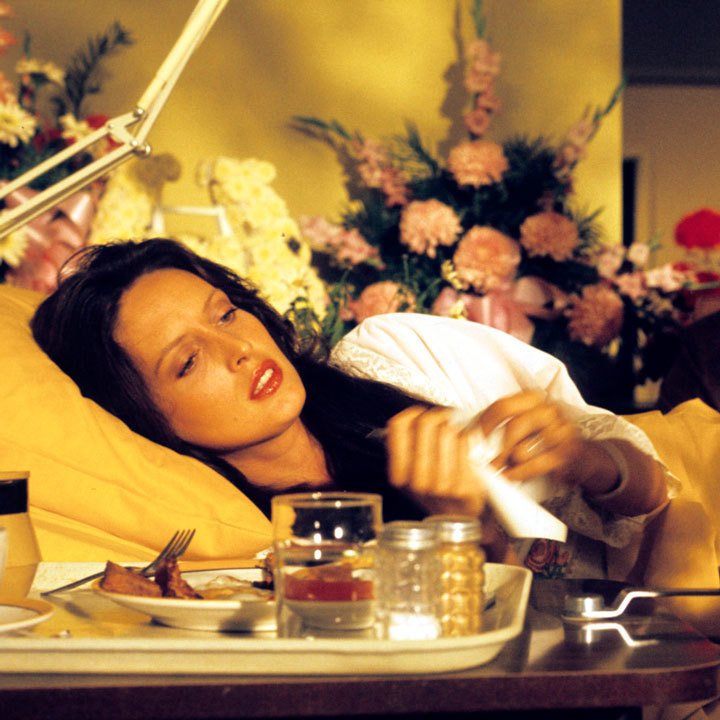 Dozens of characters live, suffer, search for happiness, sing, listen to music (and sometimes die) in Nashville, the capital of country music. A ground-breaking work by Robert Altman, and a must-see in the lists of best films in the history of American cinema.

The plot of Nashville is difficult to grasp. This epic panorama of American life is composed of equally important stories of twenty-four characters and a plethora of music scenes. The picture does not break up into separate episodes however, as a consistent and well balanced cinematic fresco. Unlike his predecessors, Altman captures life itself in all its diversity and unpredictability.

The most talked-about American movie since Citizen Kane, according to one of the critics. the picture brings together a variety of protagonists and narratives in one film which was a revolutionary gesture (even though Altman did have predecessors, for example, Jean Renoir’s The Rules of the Game). Nashville eventually scored five Oscar nominations turning out to become one of the central works in Altman’s career, a film where he finished to form and master his signature style and where horizontal dramaturgy goes hand in hand with excellent improvised acting and social analysis—with profound yet ironic study of human relationships.