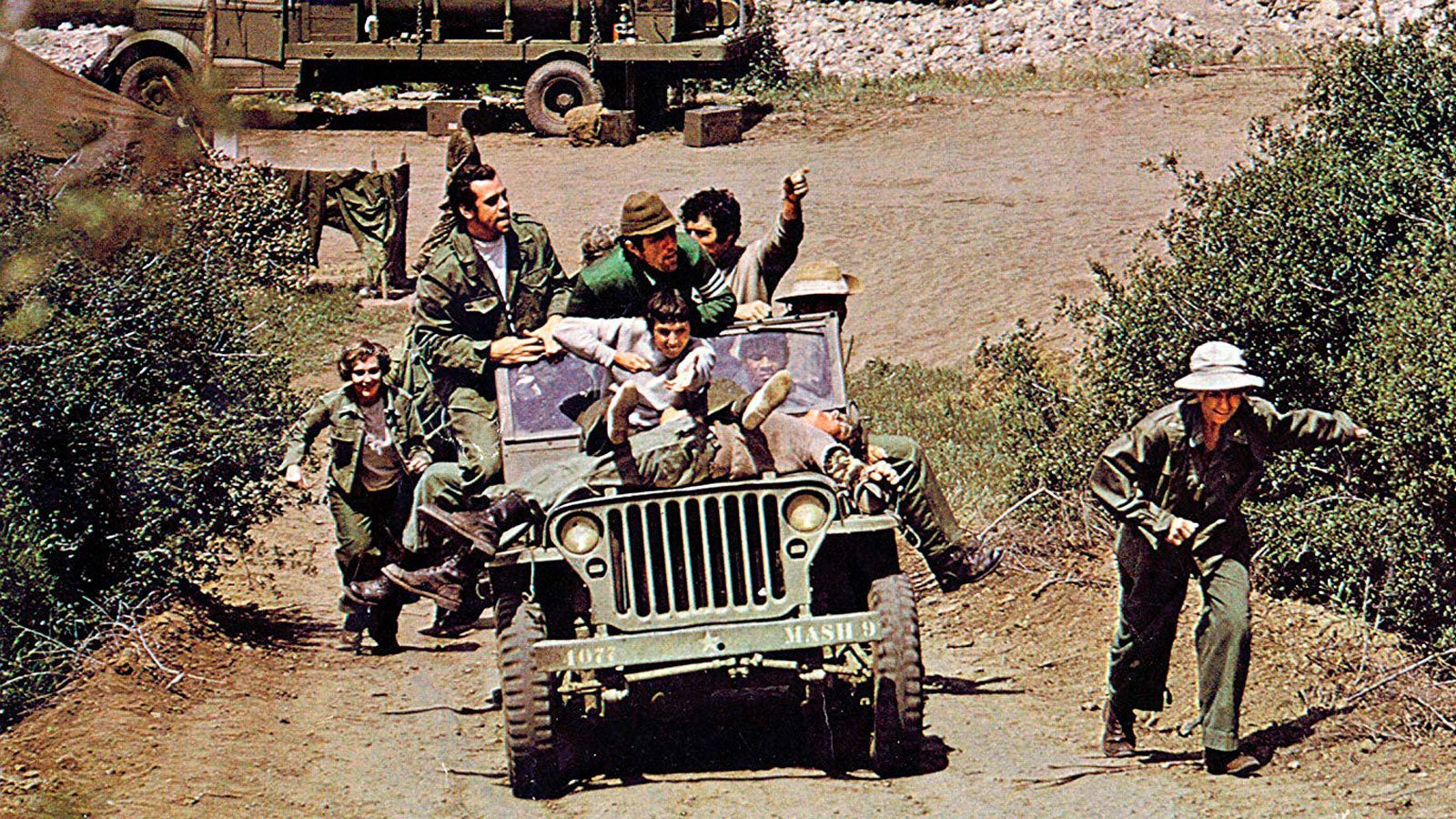 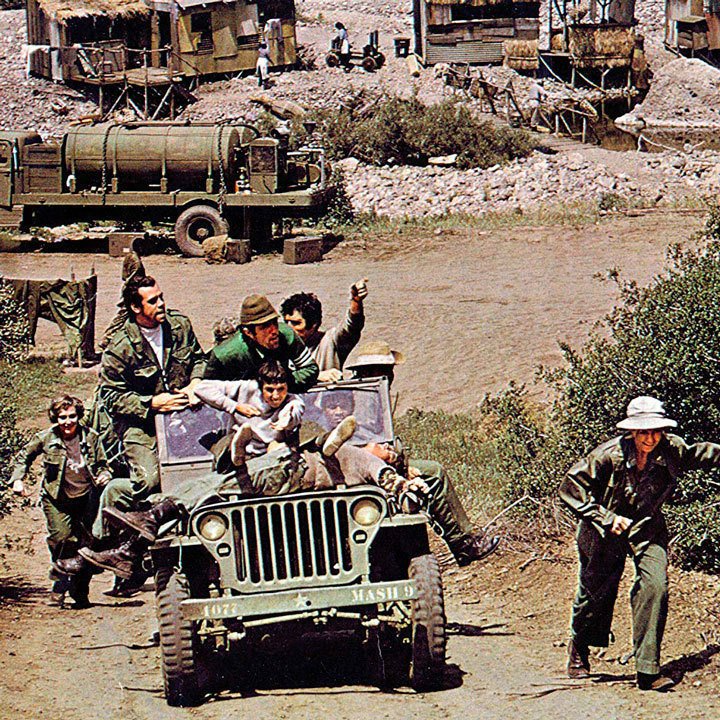 A pioneering picture of the “New Hollywood” wave that took the Palme d’Or in Cannes, the film shows the life of a field hospital during the Korean War.

New surgeons arrive in a military hospital located somewhere near the front line during the Korean War. There is not much sense in retracing the events that follow. Episodes change each other, serious topics (don’t forget that MASH is a paradigmatic example of antiwar film) are intermingled with anecdotes and practical jokes, hypocrisy is allegedly defeated as humanity prevails, but here and there we see exaggeratedly naturalistic scenes of torn and wounded bodies, and the song Suicide is Painless—the movie’s opening theme—seems to continue playing somewhere on the background.

MASH belongs to the low budget, quickly-shot type of masterpiece. Worried that the Twentieth Century Fox management would intervene in the filming process, Robert Altman tried to save money and avoid drawing too much attention to the movie. Unsatisfied with the complete film, the studio bosses predicted its box office failure—but the forecasts proved to be wrong. The movie was warmly received by both audiences and critics, winning an Oscar and the Palme d’Or in Cannes, as well as spawning an eponymous TV series (which Altman seemed to hate however for the distortion of the original meanings of his film).