Film screening: Martin Margiela: In His Own Words 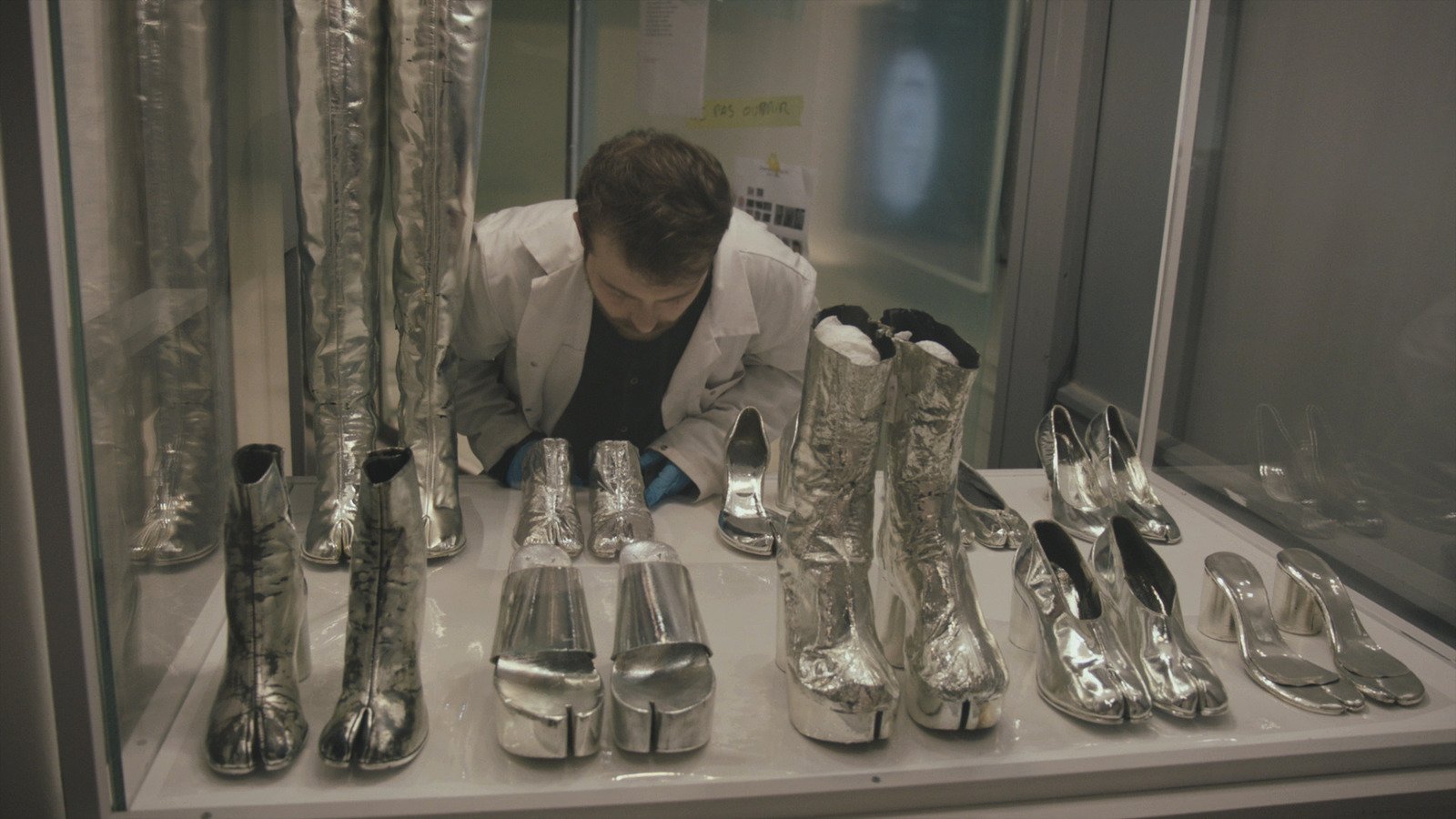 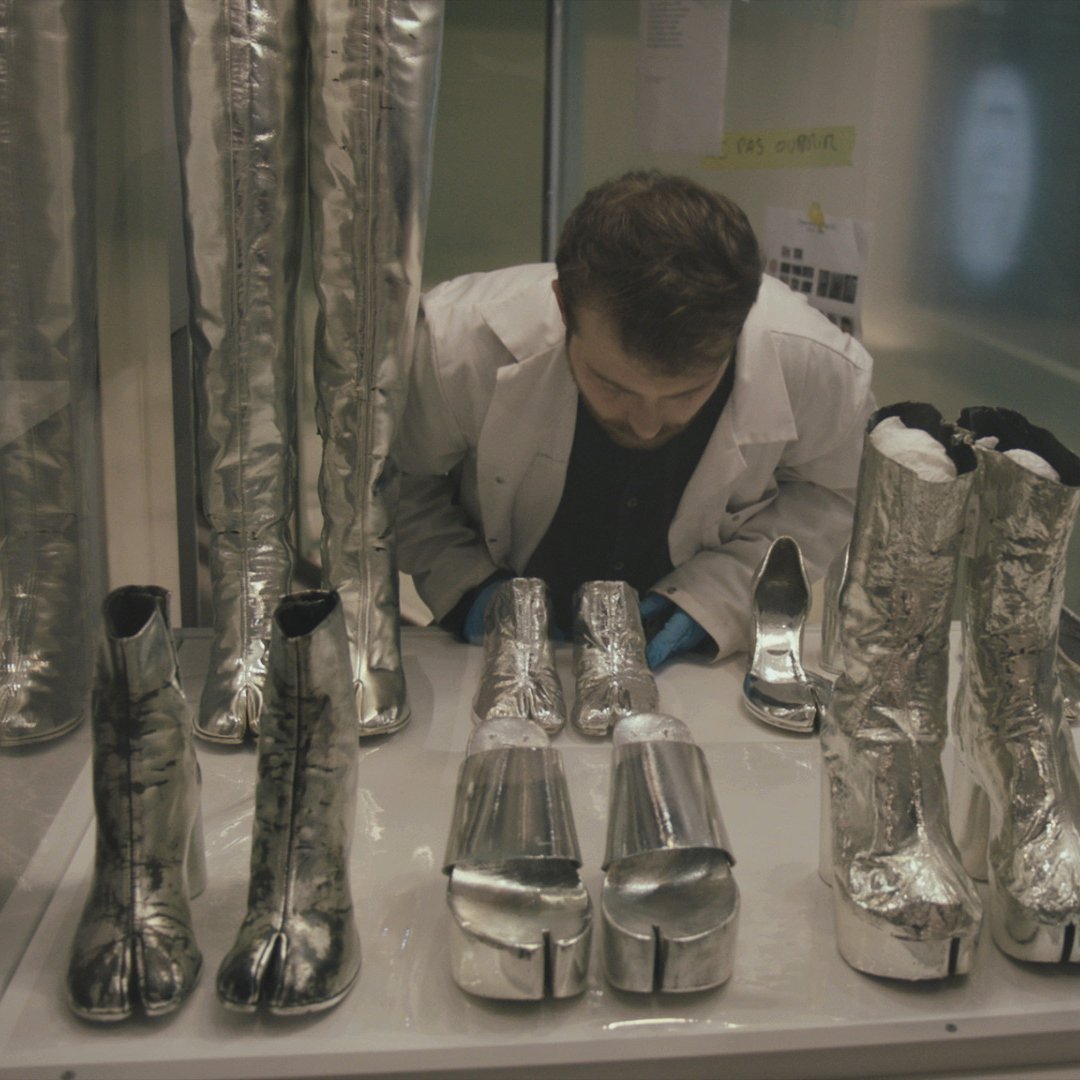 A faceless portrait of a fashion designer.

Following the deconstructivist aesthetic of Rei Kawakubo, Martin Margiela opposed the excess luxury of the 1980s with “trashy” aesthetics and complete anonymity, to the point of refusing all interviews. This critical intervention in an industry built on hypervisibility and elitism has changed the fashion world forever. Holzemer’s film traces Margiela’s twenty-year-long career from working for Jean-Paul Gaultier to founding his own fashion house, a failed collaboration with Hermès, and retirement in 2009. Sharing their opinions on camera are friends and witnesses of the designer’s rise, including model and journalist Carine Roitfeld, trend analyst Li Edelkoort, and actress Sandrine Dumas. As the subtitle In His Own Words hints, the film also offers an unprecedented bonus—Martin Margiela’s own voice. Excavating his personal archives—to look at drawings, mood boards, and dolls he liked to dress up as a child and talking about them in a soft voice, Margiela creates an atmosphere of intimate dialogue. In this film, he continues to invest emotionally and creatively in his own eccentric items—a sock sweater, a broken plate vest, a leather glove top—as opposed to fame and explicit recognition. The narration is accompanied by the music of one of Margiela’s favorite rock bands, the Belgian alternative musicians dEUS.

The film will be screened in English and French with Russian subtitles.