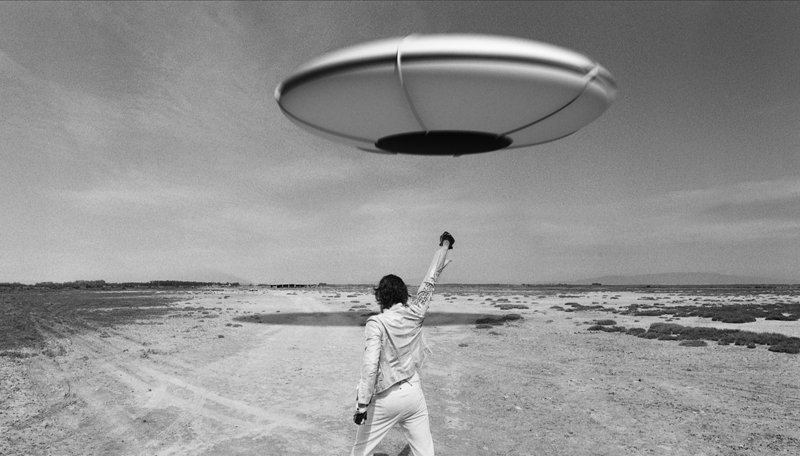 The most famous filming of the legend of Kaspar Hauser is Werner Herzog’s film Everyone is for himself and God is against everyone (Grand Prix of the Cannes Festival of 1975). In the surrealistic western by Davide Manuli Kaspar Hauser appears on the shore of an empty island (the film was made in Sardinia). Both main roles in the film are played by Vincent Gallot. 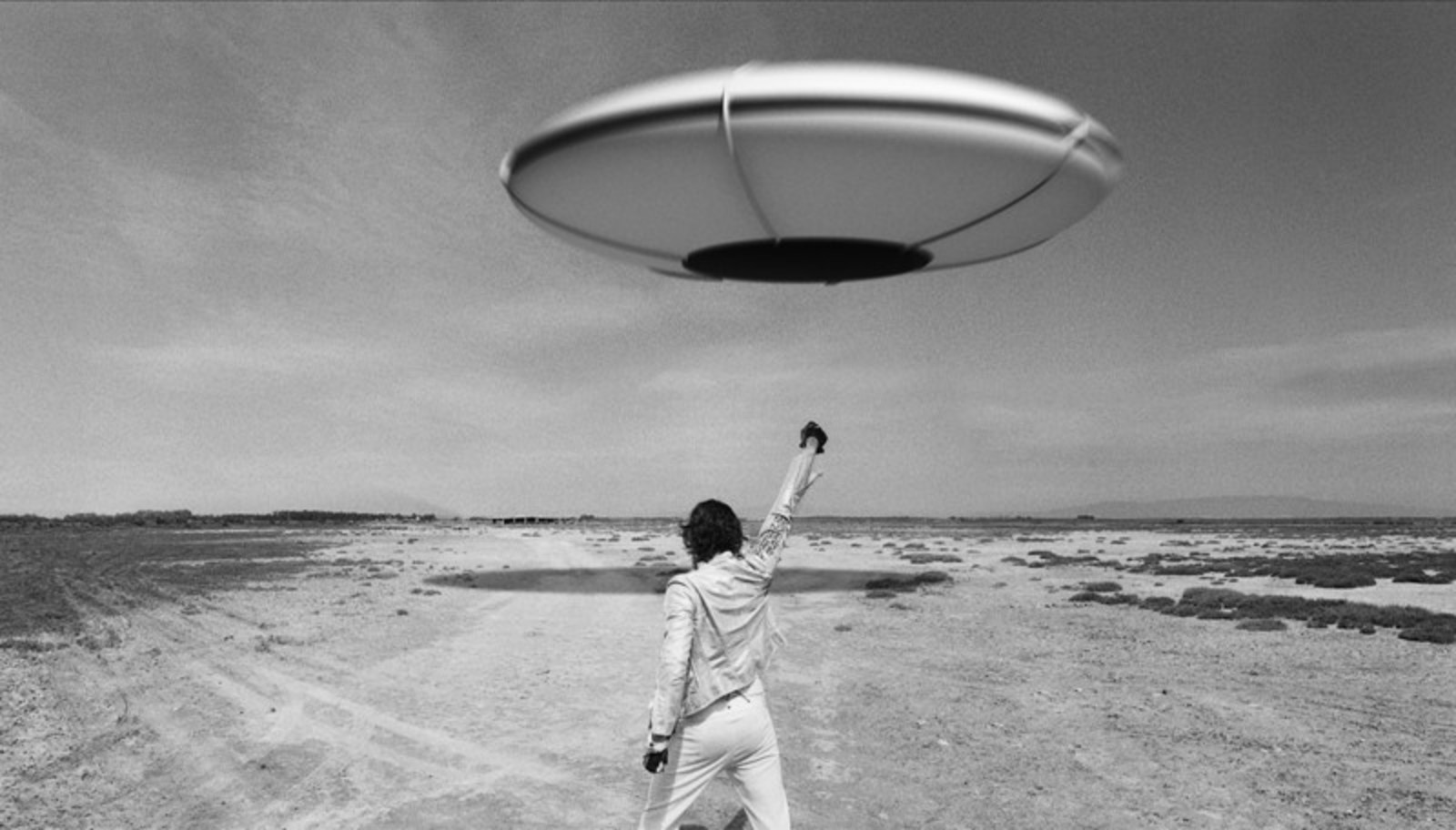