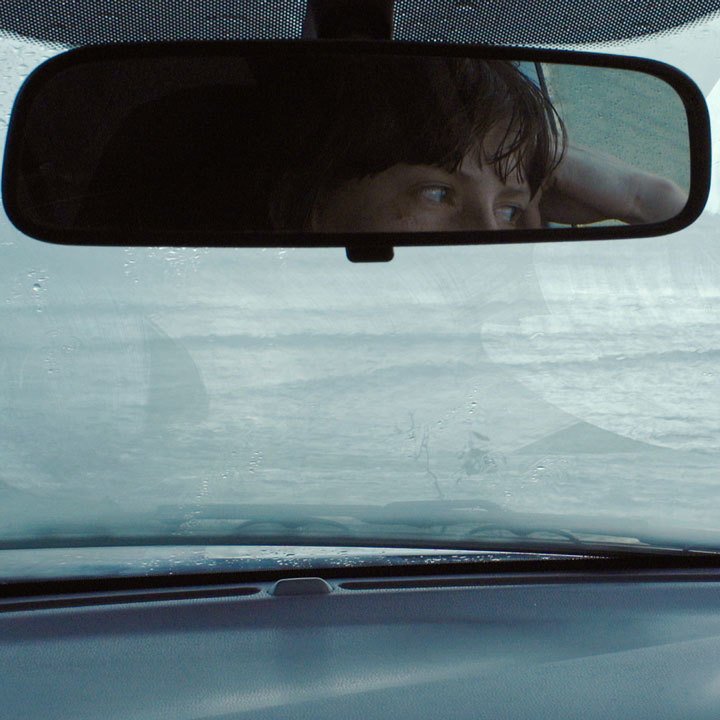 Two friends spend their time on a seashore, then go their separate ways—one goes home and the other one goes on a further journey. The camera follows both girls who maintain an indefinable non-verbal connection between them despite the distance and lack of communication. A meditative and magnetic film, whose visuality can be described as “modern art, created by the means of cinema”.

Before filming her debut, Helena Wittmann worked on films by Angela Schanelec, and Drift partly develops the aesthetics of the famous Berlin school. Wittmann’s film is a visual and almost wordless journey through the modern world as a space in which there is almost no difference between proximity and distance, presence and absence, communication and loneliness, movement and stopping. The film premiered at the Venice Film Festival in 2017.