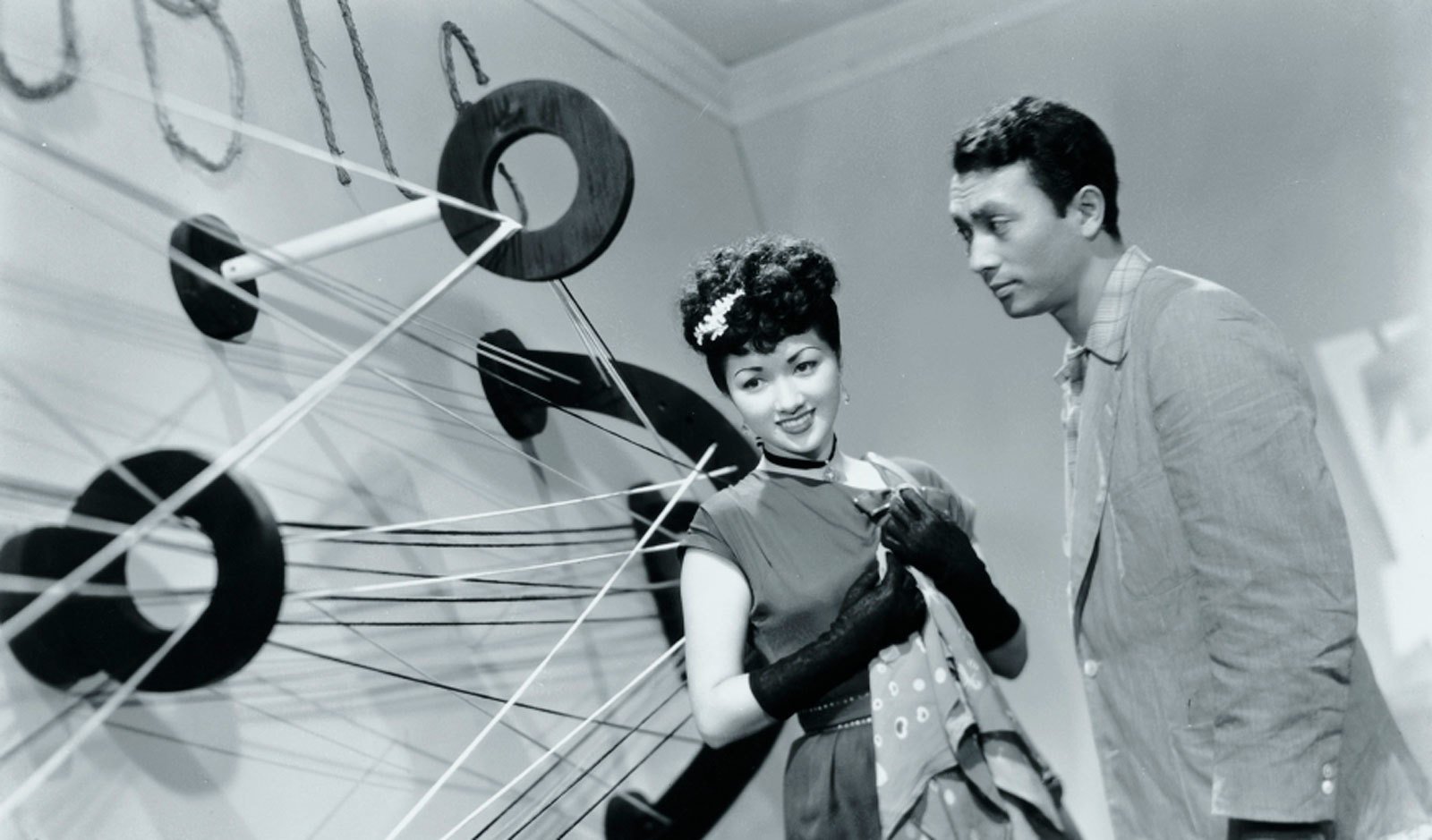 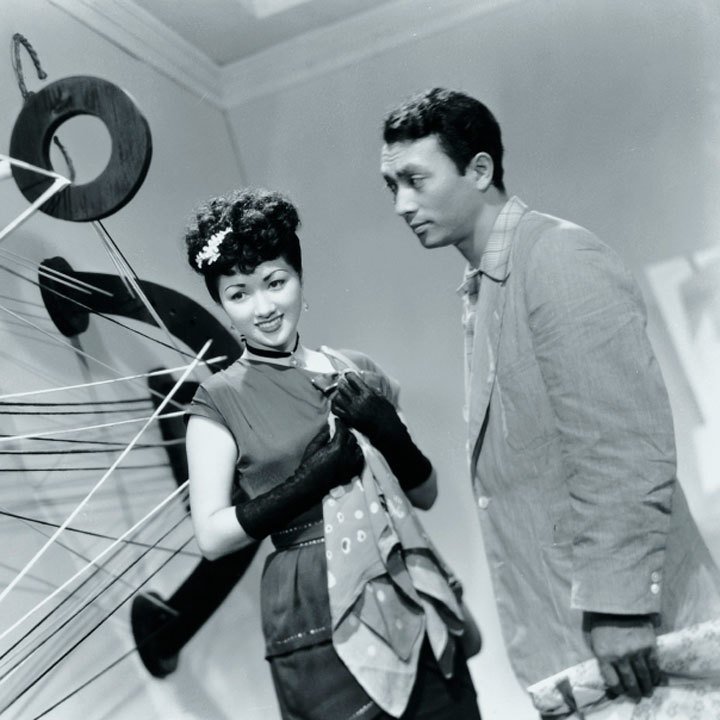 Black and white melodrama about controversial love between a young girl and an artist. One of the cinematographic classics of the 1950s and a cultural monument of Japan: the cinematography of Carmen earned itself a place in the history books on twentieth-century cinema.

Carmen is a stripper from the Tokyo quarter of Ginza who treats her job as art and performs to Georges Bizet’s music. She has a boyfriend, but at the same time she is in love with the sculptor she is posing for. This lyrical film about post-war Japan is as important as films by Kurosawa and Ozu, but is hardly known in Russia.

Screened as part of the J-Fest Program.