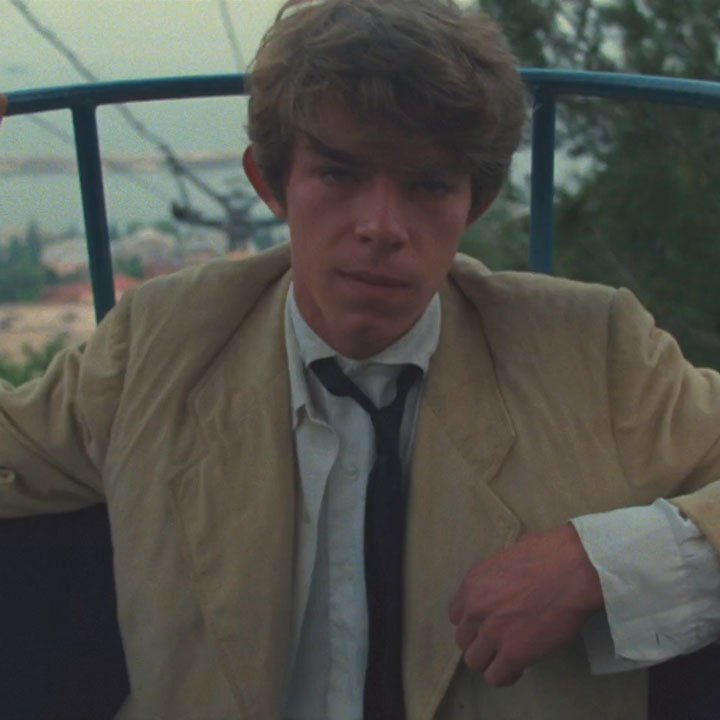 A film about a tragic love triangle with the songs of Aquarium, Bravo and Kino, which became a manifesto of the youth of the 1980s.

Nurse Alika falls in love with a romantic singer Bananan, but her lover, criminal authority Krymov, does not like it. The tension between the parties in the love triangle is growing, besides, a troupe of Lilliputians is coming to the city, which Krymov wants to use in his machinations. Moreover, around them is the beginning of the 1980s, winter Yalta, and portraits of Brezhnev.

Tsoi appears only in the finale. Having escaped from a restaurant's director, an official kind of a woman who reads endless job descriptions to him, he climbs onto the stage and sings "Changes!" The film, which was conceived by the film director Sergei Solovyov as a response to Bollywood films which were popular at the time, turns into a portrait of the generation at the junction of times. One should wait a bit, and the changes will come, carrying the guilds in winter Yalta and Brezhnev's portraits with funny slogans away. Only the songs and Assa will remain.